Our Friday Edition | Not in My Backyard! (Part 2) 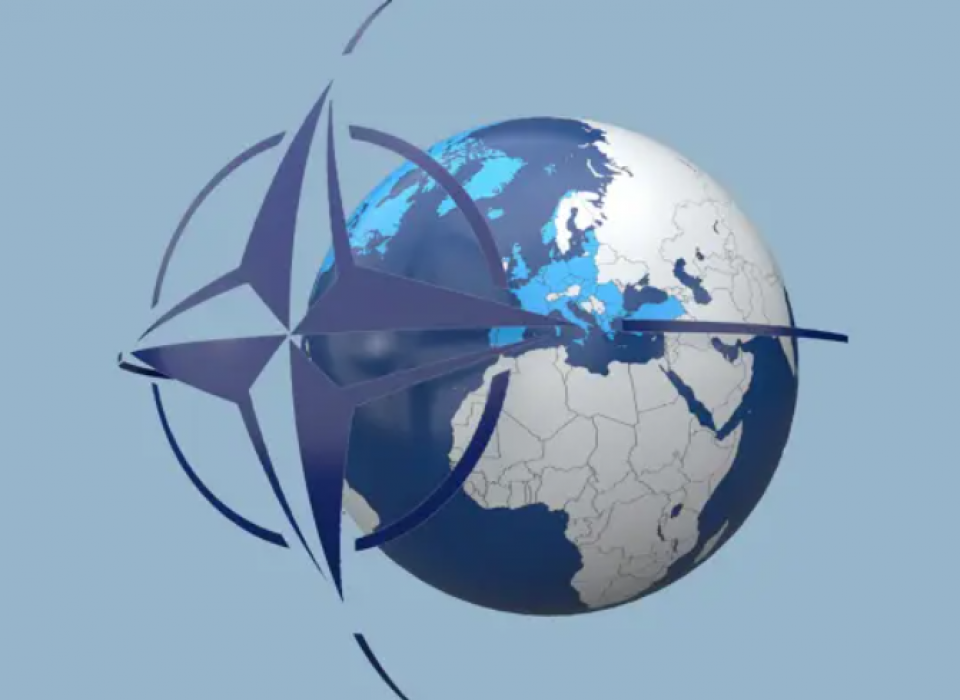 The Hague, 15 July 2022 | If you know of any story that is decisive, tell the world. We're still searching.

In response to Alex Kingsbury's Opinion, 'NATO Expansion, Compliments of Mr. Putin,' published on 29 June 2022 in the New York Times, I'd like my readers to assess and link the paradox, not in my backyard, to Article 5. Article 5 is the heart and soul, the raison d'etre of the North Atlantic Treaty Organization (NATO), obliging every NATO member to come to the rescue (defense) of any other NATO member. Is it a mere ideal, or is it genuinely for real? No one knows for sure. It's never happened; hopefully never.

But what if? What we're witnessing today is surreal. In its quest to tweak the balance of power, now tilting toward the EU-US Alliance, Russia snubs and humiliates NATO. Russia, effectively, gives NATO the cold shoulder. Thirty NATO member nations pointing their assigned portions of NATO's nuclear arsenal at the people of the Russian Federation does not scare Russia. Russia's response? Let's fight to make the balance of power right. Russia versus NATO, East versus West, is not about Ukraine. Ultimately, it is about global power and hegemony.

The Ukrainians are in the middle of this conflict at the wrong place and time. All the tea in China and all the firepower supplied from the West to Ukraine will only exacerbate their plight as cannon fodder and human shields. NATO will continue the charade, pretending to serve the West as the protector of all humanity. As soon as the people of the European Union and North America realize that NATO is like Hans Christian Anderson's ‘The King Wears No Clothes' and confront their leaders with, "Enough is enough, STOP," NATO will fall apart from within. Don't hold your breath for this to happen soon. The make-believe endures. People eventually wake up, usually too late.

So back to my hypothetical what-if scenario in last week's Friday Edition, Not in My Backyard (Part 1).

What if the Russian Federation deploys only three Sarmat Missiles, each carrying 15 warheads, tearing the British Isles apart at 25,000 miles per hour (mph)? In less than 15 minutes, Great Britain, from Wales to the Highlands and all the lands in between, including parts of Ireland, would vanish and be cratered into rubble and smoke. Who will come to the rescue? Who wants to be next? Will the European Union (EU), the US, and NATO commit suicide? Not in my backyard is the essence of deterrence, perhaps the Golden Rule in our Nuclear Age.

On 12 July 2022, Columnist Thomas L. Friedman noted in his New York Times column, 'The Ukraine War Is About to Enter a Dangerous New Phase:' "Ukraine's steadfast NATO allies are tired. This war has already contributed to a massive spike in Europe's natural gas, gasoline, and food prices — and if it drags into the winter, many families in the European Union may have to choose between heating and eating."

Let me wrap up this Edition by noting that the two most powerful men in the world, Putin and Biden, are doing their photo ops in the Middle East. Why are they there? Balance of power! Most likely, Putin will likely commit Russia’s nuclear arsenal to protect Iran like how NATO protects Europe and the world. Biden, most likely, will commit American might to protect Israel. I doubt Biden can convince the Arabs that America will always be their friend. So, the entire Middle East is up for grabs. But first, they will all need to break bread with Iran. That might be, in the short term, a bridge too far. But in geopolitics, the adage, “the enemy of my enemy is my friend,” still prevails.

Welcome to the new world order, Death Star 1 versus Death Star 2. What is next? Stay tuned! No, don’t worry about Armageddon. We’ll be playing tug of war (a contest in which two teams pull at opposite ends of a rope until one drags the other over a central line or in a ditch filled with water).Peace is never absolute. It is a constant tug of war (often played by dummies).

Read more: 'The Ukraine War Is About to Enter a Dangerous New Phase,' by Thomas Friedman, New York Times, 12 July 2022

Read more: 'Why [American Political Scientist] John Mearsheimer Blames the US for the Crisis in Ukraine,' New Yorker Magazine, 5 April 2022.

Last week's Friday Edition, Not in My Backyard (Part 1).

Friday Edition: Who are They Fooling? Us or Them or None? Do the Russians Know Their Game?

Friday Edition: Why Should Ukrainians Die for Europe, aka the Eu-US Coalition of the Willing?

Friday Edition: Who's Wise (Part 1: What is the Side of the Story That is Not Yet Decisive?)