Our Friday Edition | Who's Wise? (Part 2: A Declaration of War) 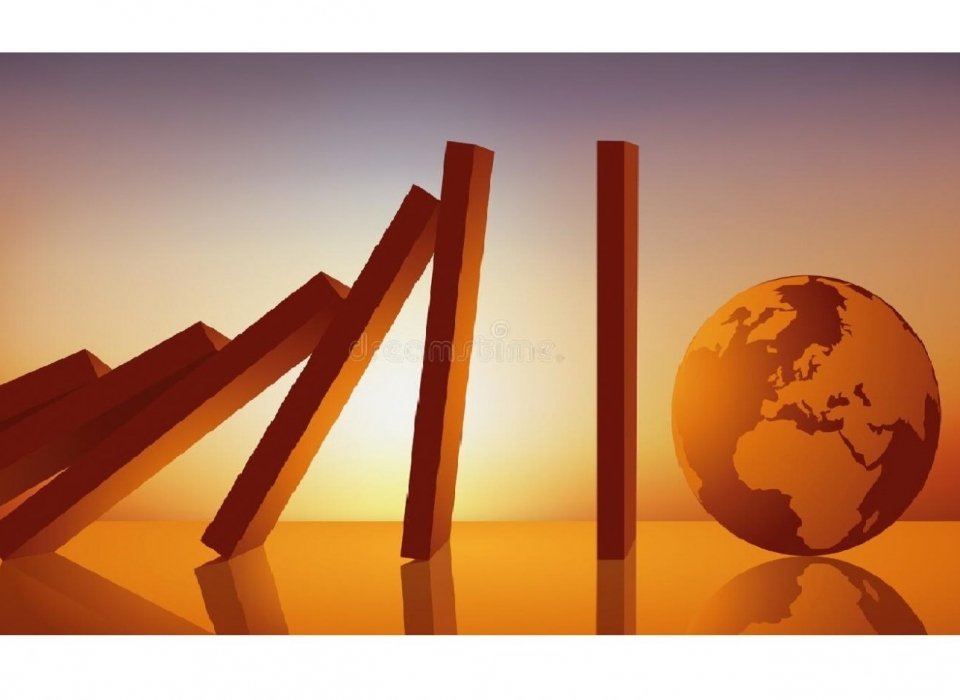 Miami, 29 April 2022 | If you know of any story that is decisive, tell the world. We're still searching.

The people I meet in Miami are not happy with the current administration in the White House. Most are Republicans. But pumping gas at $4.15 per gallon is like cutting your fingers. They know it relates to what’s happening in Ukraine. America's commitment to another never-ending war smacks of its defeat in Vietnam. Again, the White House invokes the 'Domino Theory' and 'Balance of Power' in favor of the Free World, also known as the 'World Community.' The Domino Theory postulates that "If Vietnam goes Red, so will all of Asia." The United States finally caved in at the expense of millions of slaughtered Vietnamese, notwithstanding the 50,000+ American soldiers who gave their lives for this flawed foreign policy.

If President Vladimir V. Putin's conventional forces face more humiliating losses, he has other options. On the horizon, the winds of war are picking up steam. Here in Miami, it is the calm before the storm. No warnings. The hurricane is forming elsewhere. No one seems prepared. The same is true in Amsterdam. Most Dutch only store three weeks of food at a time.

Russian interest is less about expanding its lebensraum and more about protecting its home turf from NATO expansion. To NATO, Putin warns: "Don't mess with us! We won't let you deputize Ukraine to become the next NATO member state. And don't even think about making Ukraine part of the European Union."

How do you stop war criminals?

Who is more of a warmonger, the one who invades or the one who attacks, albeit covertly? Can NATO stop Putin? Putin cannot stop Biden from adding more fuel to an already uncontrollable fire. Why rub it in? Too much salt stings. Too much light blinds. Biden has become the loose cannon that has galvanized the world against the United States and Europe. Not one wants a nuclear war. The clowns in Brussels and their stooges in Washington DC who dare call themselves world leaders are now wetting their pants. They're waking up to an unimaginable nightmare they have helped create. Putin remains cool, calm, and collected. He still is in control. What is the endgame? If it becomes a matter of us versus them or none, he's' got us where it hurts the most. Will nuclear deterrence still work?

Who is wise, Biden or Putin? Talk of a diplomatic resolution or even a cease-fire — attempted at various points by the leaders of France, Israel, and Turkey, among others — has died out.

I call people I know to prod them with questions like, "what's going on in your neck of the woods? Are we missing something? Tell me more' 'What is the Side of the Story that is Not Yet Decisive'?'

A Declaration of War

How can Biden's  $33 billion to equip Ukraine with the Means, Methods, and Mechanism for Many to Die NOT be envisaged as an explicit Declaration of War, albeit veiled in Holy Goodness as financial assistance and economic development? "Putin is not willing to back down, nor are the Ukrainians, so more blood to come," says Robin Niblett, the director of Chatham House, a British think tank.

The clowns in Brussels and their stooges in Washington DC persist in playing Russian Roulette with our lives. US Senator Rand Paul (R-KY) suggests that the "US backing Ukraine in NATO played a role in Russia'sinvasion."

In a contentious exchange at a congressional hearing Tuesday, Senator Rand Paul told Secretary of State Antony Blinken that US support for Ukraine to join NATO contributed to Russia’s decision to invade.

Paul, a libertarian-leaning lawmaker and longtime critic of US foreign policy, said that both Republican and Democratic administrations had been agitated for Ukraine to join the security bloc — an outcome that Russian President Vladimir Putin has called a red line."

"While there is no justification for Putin's war on Ukraine, it does not follow that there is no explanation for the invasion", Paul told Blinken during a Senate Foreign Relations Committee hearing."You could also argue that the countries it has attacked were … part of the Soviet Union”, the senator said; “Putin has long wanted a sphere of influence over former Soviet states.”

Blinken, fresh from meeting with Ukrainian leaders in Kyiv earlier this week, noted that NATO maintains an open-door policy. He said it was"abundantly clear" that Putin based his invasion on the belief that Ukraine does not deserve to be a sovereign nation. Status as a former Soviet republic does not mean it loses the right to choose its foreign policy,” Blinken added.

What if Blinken's assumptions are wrong and Paul's allegations are true?

The clock is now 15 minutes after the 11th hour. It's coming to the point; either us or them or none.

Who is wise? (To continue) 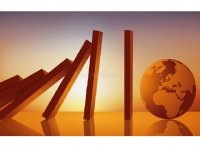