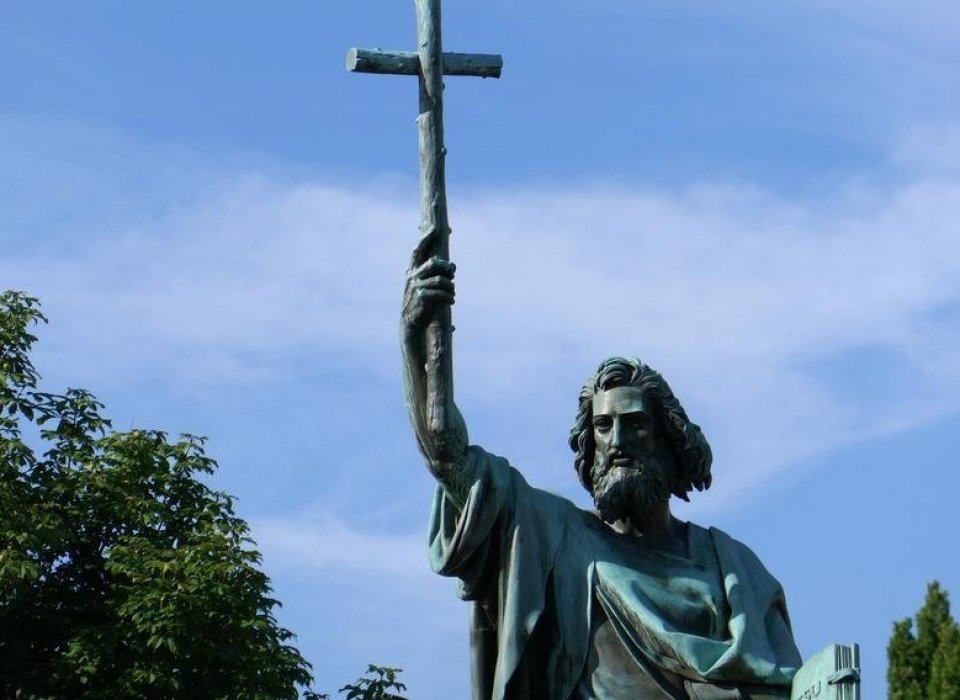 20 Remember what I told you: ‘A servant is not greater than his master.’ If they persecuted me, they would persecute you also. If they obeyed my teaching, they would obey yours also.

Editor’s Note | I Stick to My Guns.

Not literally! For our friends who are alien to this American saying, it means I’m stubbornly clinging on to my point of view.

Please read the very short Papal excerpt first. Then below, you’ll read my point, one I’m holding on with dear life. Important! Over the weekend, we promised our friends from Ukraine shelter for their mother, sister, and two young nieces in a house not far from Ukraine. Several hours ago, we heard they’re safely in Poland. Hallelujah!

Above all, let’s help each other, suspend prejudgment, and impart understanding.

When the right to life, when the ethical principles of human culture are threatened, protect the right and dignity of the human being!

If a purely functional and meaningless image of humanity hijacks education, defend the teaching that humankind is the image of God!

If consumption and enjoyment on the one hand and fear of the limits of growth on the other shape the mood in society, develop a new lifestyle and humane living conditions that testify to the hope that Christ gives us.

Stand up for the rights and happiness of those who do not fully share the fruits of socio-economic development.  You are pioneers for a global social order to ensure freedom, justice, and peace.

Excerpted from (translated from German):

Imagine how it must feel to be a Russian in Ukraine? One of five Ukrainians in Ukraine is ethnically Russian. Many go back three generations. They are at home in both cultures. For centuries, the Russian language of Dostoyevsky, Tolstoy, Pasternak, and Bulgakov was equally revered as the Ukrainian language of Ostrovsky, Shevchenko, and Kotliarevsky. All Ukrainians revel in their rich and collective literature. Recently, the Ukrainian government has decreed that only Ukrainian is the official language, unlike French and English in Canada; or Italian, German, and French in Switzerland. Of course, in Miami, more people speak Spanish than English. What isn’t possible in America?

Worse, I’m hearing stories that what has happened to the Japanese in the United States during World War II or the Jews in Germany at around the same time or to the Palestinians since 1948 to this day, will happen or is already happening to the Ukrainian citizens of Russian descent. Like the Russian oligarchs whose properties and bank accounts are being seized in the Free World, the Ukrainian government might soon, if not already, forfeit properties and bank accounts from Ukrainian citizens originally from Russia.

If East and West don’t fear each other, Ukrainians who are presently held hostage don’t need to die as collateral damage (usually civilians stuck in the wrong place, wrong time) and die for nothing.

I have another point. I’m holding all world leaders who have a finger in this calamity personally and severally liable for high crimes against humanity. This war should never have happened. Like most wars, this war could have been prevented had there been the will.

Stay tuned! In this week’s Friday Edition, I’ll dig in deeper. Both the Free World and the Russian Federation are persecuting the people of Ukraine.

For what? Hint! It’s not solely about Ukraine. It’s a power struggle between East and West. Whether indigenous or descended from Russia, the people of Ukraine are, in the way, an afterthought.

The war must stop, not tomorrow, NOW. Please read the NY Times article: 'The Grimmest Dilemma: How to confront a nuclear power like Russia without risking a nuclear war.’ 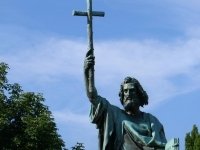