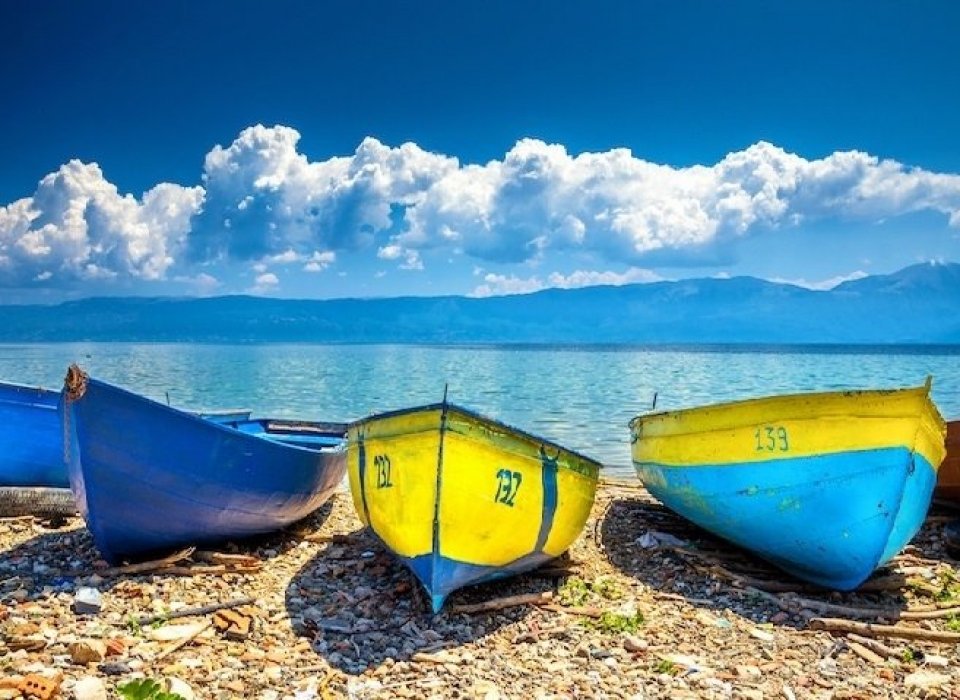 Ohrid, Macedonia 13 May 2022 | If you know of any story that is decisive, tell the world. We're still searching.

Let’s gang up on Russia and stop Putin? What are the clowns in Brussels and their stooges in Washington DC – they dare call themselves ‘world leaders’ – smoking? Can’t a unified front of 30 NATO countries rein in Putin without war? Look at it from 30,000 feet up in the air! Should all the countries in Europe, especially those surrounding the Russian Federation, become members of NATO?

Why not? Let’s gang up on Russia! Will Russia capitulate? Has Russia ever caved in? Ask Napoleon! Ask Hitler! Ask Genghis Khan!

Early Thursday morning, the New York Times reported that Finland would apply to join the North Atlantic Treaty Organization (NATO), purportedly prompted by the Russian invasion of Ukraine on 24 February 2022.

President Sauli Niinisto, responsible primarily for Finland’s foreign policy, has helped orchestrate Finland’s move away from a long history of military nonalignment.“Finland must apply for NATO membership without delay,” says Mr. Niinisto. “We hope that the national steps still needed to make this decision will be taken rapidly within the next few days.”

Reporting from Tbilisi, Georgia, NY Times correspondent Ivan Nechepurenko quotes Dmitri S. Peskov, Kremlin spokesperson, saying: “Finland’s possible accession to NATO was ‘definitely’ a threat and that Russia would analyze and take necessary measures to balance the situation and ensure our security.” Russia shares an 810-mile border with Finland. Its response would be determined by how much the alliance’s infrastructure advances toward its boundaries.

What is the Kremlin saying?

“Join NATO if it makes you feel better. No matter what, we’ll defend Mother Russia, and we’ve got what it takes. It won’t change how we think about ourselves, and DON’T MESS WITH US. STAY OUT OF OUR BACKYARD, OR ELSE!”

BREAKING NEWS!!! The Cold War Ended in 1991. On 26 December 1991, in Russia and elsewhere, the Cold War dissipated into thin air. NATO, to this day, acts as though the Cold War resumed clandestinely with an explicit, hidden agenda.  Consequently, NATO insisted on expanding NATO, presuming that the new Russia would broaden its lebensraum to regain its former Soviet glory under Putin.

“Particularly after the collapse of the USSR, the US has talked about its exclusivity – belittling not only the rest of the world with this but also their ‘satellites’ who then must pretend that they don’t notice this and must obediently swallow it all.

But we are a different country. Russia has another character. We will never reject love for our homeland, the truth or those traditional values, the customs of our forebearers, and respect for all nations and cultures.

But in the West, these thousand-year-old values have been canceled.

This moral degradation has taken hold with the cynical falsification of the history of the second world war:

Stoking the flames of Russophobia

Making a mockery of the memory of sacrificeand crossing out the bravery of those who achieved and endured victory.”

Since 1991, has NATO expanded its sphere of influence or Russia?

Between 1949 and 1982, during the Cold War and before the Berlin Wall crumbled in 1989, 16 countries became part of NATO. Since then, after the Cold War stopped, NATO expanded its sphere of influence to include 30 countries. But a web of thirty countries pointing NATO warheads at Russia is still not enough if you can believe NATO. NATO wants to add Finland, Sweden, Moldova, and every country bordering Russia to become part of NATO to add more fuel to the fire.

To paraphrase the Russian people, “DON’T MESS WITH US AND STAY OUT OF OUR BACK YARD (if you know what’s good for you and all of humanity).”

“Regardless of any disagreements in international relations, Russia has always defended an equal and indivisible security system,a system that is vitally necessary for the world.

In December last year, we proposed to secure an agreement guaranteeing this security.

Russia called on the West to engage in honest discussion to find fair compromises which accounted for each other’s interests. All of this was in vain!

They didn’t want to listen to us. And this means that, in reality, they had entirely different plans, and we have seen this.

Preparations for another punitive operation in the Donbas went on in the open: an invasion of lands that have historically been ours, including the Crimea.

In Kyiv, they made announcements about potentially acquiring nuclear weapons. Nato began the active military assimilation of territories along our borders – which, for us, became an unacceptable threat, indeed directly at our borders.”

From 1949 to 1991, 16 countries joined NATO as a military alliance to countervail Russian expansion, whether real or imagined:

From 1991 to 2022, after the Soviet Union fell, NATO recruited 14 additional countries to join NATO, a total of 30 countries, to protect themselves if, ever, Russia decides to overreach its boundaries:

The Russian Federation, the world’s largest country, has no interest in expanding its lebensraum for its 146 million citizens. Russia wants to trade with the West, not wage war.

Paradoxically, the Russian Federation supplies needed oil and gas to countries that align themselves against improbable Russian aggression. Russia wants to sell oil, gas, grain, and safflower oil to the very countries – Russia’s best customers – that have declared war on Putin. Despite its dependency on Russian oil and gas, the EU clowns have proposed to stop buying oil and gas from Russia and to block the rest of the world from Russian exports – a total embargo to strangle and financially suffocate its people and the Russian Federation economically.

Who's Wise and What’s Going on?

The clock is now 35 minutes after the 11th hour. Should itcome to the point, either us or them or none?

What’s going on? Is the EU, NOT Russia, obsessed with empire? (To continue next Friday in Part 5 of this series, ‘Who’s Wise?’)

“Most respected citizens of Russia, dear veterans, comrade soldiers and sailors, sergeants and petty officers, midshipmen and ensigns, comrade officers, generals, and admirals: I wish you all a Happy Great Victory Day! The defense of our homeland – when its fate hung in the balance – has always been sacred.

Just as in those days, today, you are fighting for our people in the Donbas, for the security of our homeland, Russia.

All of this indicated that a clash with neo-Nazis and Banderites would be unavoidable on which the USA and its smaller companions have relied. Let me repeat: we saw all this military infrastructure being set up. We saw hundreds of foreign advisors beginning to work, the regular deliveries of the most modern weaponry from Nato countries. The danger grew with each passing day. So Russia launched a preemptive attack against this aggression. It was necessary, timely, and the only choice—the decision of a sovereign, strong, independent country.

It's evident that the American veterans, who wanted to come to our parade in Moscow, were practically forbidden. But I want them to know that we are proud of your achievements and contribution to our collective victory. We honor all soldiers of the allied armies: Americans, English, French, members of the resistance, the soldiers and partisans in China – all those who destroyed Nazism and militarism.

Now I would like to address our soldiers and militiamen in the Donbas. You are fighting for our homeland, for its future, so that no one can forget the lessons of the second world war. So there was no room in the world for Nazis.

Comrades, the loss of each soldier and officer is a tragedy for us.”


You can find more articles on www.buildingthebridgefoundation.com 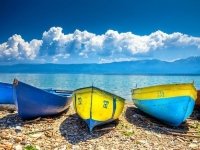