Until recently, Israeli politics did not matter to Palestinians. Though the Palestinian people maintained their political agency under the most demoralizing conditions, their collective action rarely influenced outcomes in Israel, partly due to the massive discrepancy of power between the two sides.

Now that Israelis are embarking on their fifth election in less than four years, it is important to raise the question: “How do Palestine and the Palestinians factor in Israeli politics?”

Israeli politicians and media, even those who are decrying the failure of the ‘peace process’, agree that peace with the Palestinians is no longer a factor, and that Israeli politics almost entirely revolves around Israel’s own socio-economic, political and strategic priorities.

This, however, is not exactly true.

While it is appropriate to argue that none of Israel’s mainstream politicians are engaged in dialogue about Palestinian rights, a just peace or co-existence, Palestine remains a major factor in the election campaigning of most of Israel’s political parties. Instead of advocating peace, these camps advocate sinister ideas, ranging from the expansion of illegal Jewish settlements to the rebuilding of the ‘Third Temple’ – thus the destruction of Al-Aqsa Mosque. The former is represented by ex Israeli Prime Ministers Benjamin Netanyahu and Naftali Bennett, and the latter in more extremist characters like Itamar Ben-Gvir and Bezalel Smotrich...

Wake me up if I survive this war 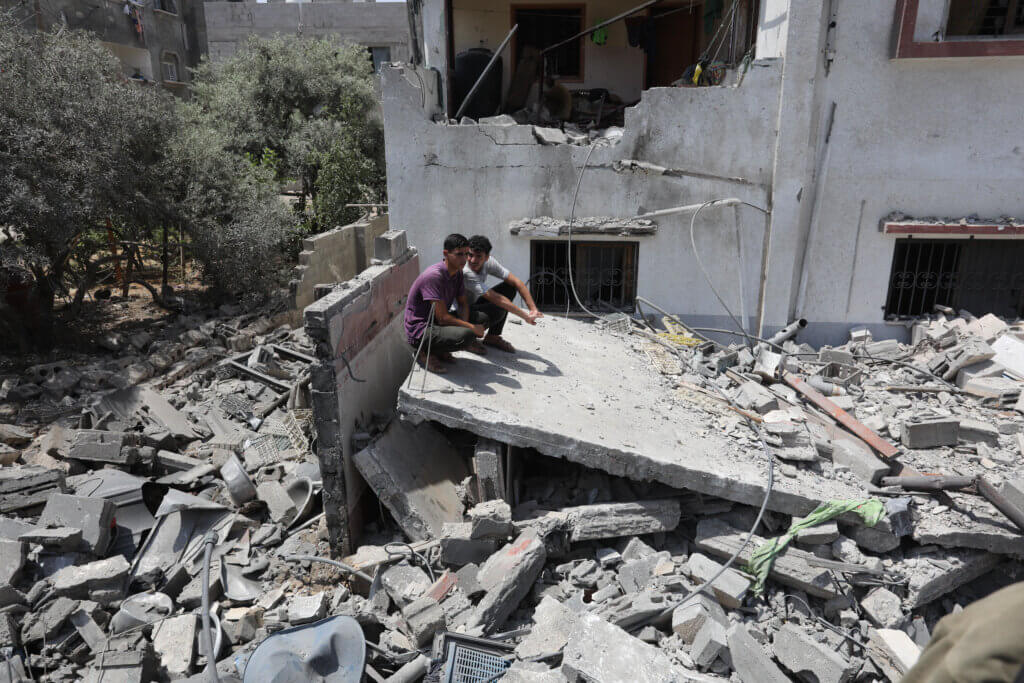 On experiencing déjà vu in Gaza as Israel launches yet another aggressive war against Palestinians.

“But Doaa, it’s not much safer at my home,” my nine-year-old cousin whispered to me while she sipped her afternoon tea, waiting for her dad to come take her back, even though she was supposed to spend the rest of the day at our house.

“I know,” I told her with as much of a reassuring tone as I could muster. “But at least you’ll be able to be with your mom and dad and your siblings.”

I didn’t have the nerve to tell her that some parents in Gaza want all their children around them when another war inevitably breaks out. The full package offer is preferable in such conditions — either they live together, or they die together.

How the recent round started

Things started yesterday, August 5 on a Friday, at 4 p.m. I woke up from my nap to the sound of men yelling in the street nearby.

“It was an apartment that belonged to the [Islamic] Jihad movement,” one of them said.

That’s when I knew — Israel had just attacked yet another Palestinian target, one of the many targets on its never-ending hit list...

Read more: Wake me up if I survive this war

Opinion | Who Cares About a Child Killed in Gaza 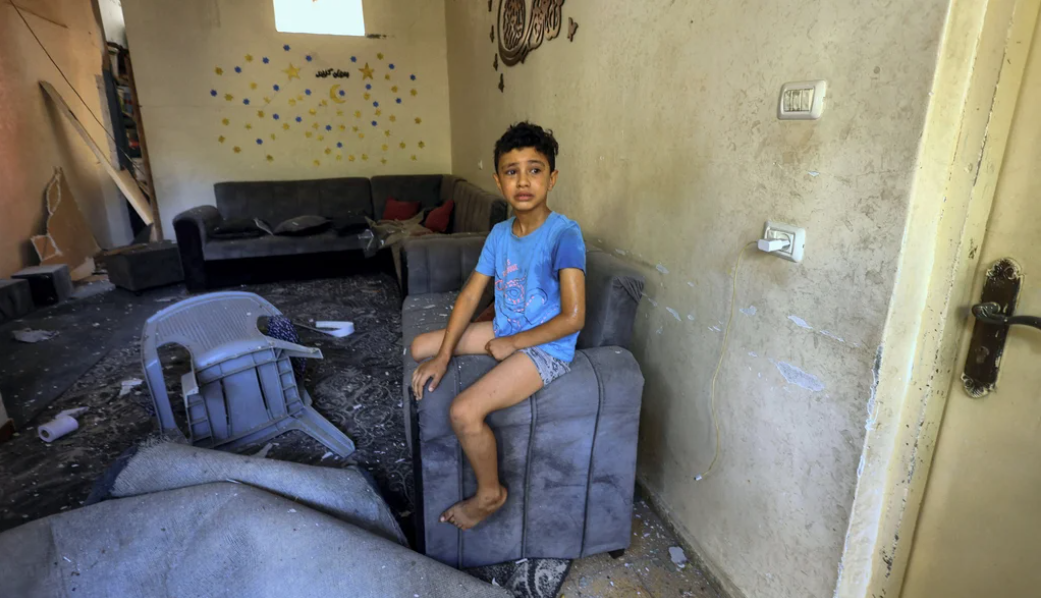 Shireen and Jenin, month-old babies from Gaza, were lightly wounded in the attacks there. Both were photographed swaddled in white baby clothes, large pacifiers in their mouths, their birth certificates on the pillow next to each, and their chests covered with an oversized shirt, bearing the image of slain journalist Shireen Abu Akleh. “With you from occupied Palestine from the heart of Shireen Abu Akleh,” reads the inscription underneath. Another photo shows a sobbing baby with glass shards by its face. The caption reads: “The Israeli target bank in Gaza.”

The twitter account titled “Gaza Now,” in which these images appear, also uploaded a picture of a kitten, staring in terror at broken glass, behind it, a destroyed building, and around it children taking pictures of the frightened creature on their cellphones...

Read more: Opinion | Who Cares About a Child Killed in Gaza 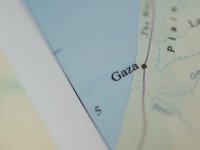