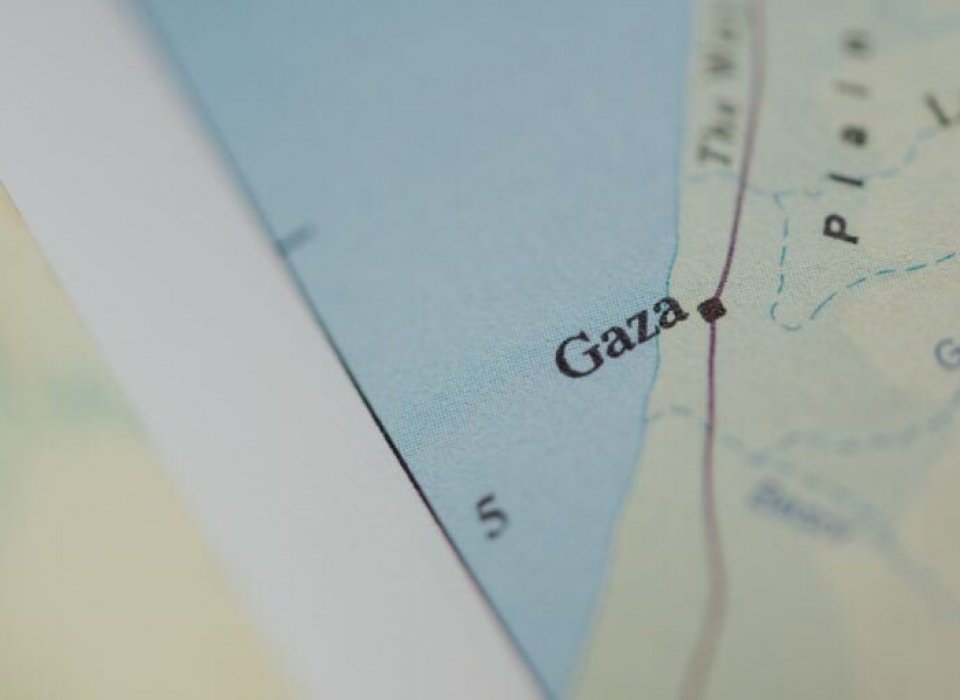 Until recently, Israeli politics did not matter to Palestinians. Though the Palestinian people maintained their political agency under the most demoralizing conditions, their collective action rarely influenced outcomes in Israel, partly due to the massive discrepancy of power between the two sides.

Now that Israelis are embarking on their fifth election in less than four years, it is important to raise the question: “How do Palestine and the Palestinians factor in Israeli politics?”

Israeli politicians and media, even those who are decrying the failure of the ‘peace process’, agree that peace with the Palestinians is no longer a factor, and that Israeli politics almost entirely revolves around Israel’s own socio-economic, political and strategic priorities.

This, however, is not exactly true.

While it is appropriate to argue that none of Israel’s mainstream politicians are engaged in dialogue about Palestinian rights, a just peace or co-existence, Palestine remains a major factor in the election campaigning of most of Israel’s political parties. Instead of advocating peace, these camps advocate sinister ideas, ranging from the expansion of illegal Jewish settlements to the rebuilding of the ‘Third Temple’ – thus the destruction of Al-Aqsa Mosque. The former is represented by ex Israeli Prime Ministers Benjamin Netanyahu and Naftali Bennett, and the latter in more extremist characters like Itamar Ben-Gvir and Bezalel Smotrich.

Hence, Palestine has always factored in Israeli politics in such a vulgar way. Even before the establishment of the state of Israel on the ruins of historic Palestine in 1948, the Zionist movement understood that a ‘Jewish state’ can only exist and maintain its Jewish majority through force, and only when Palestine and the Palestinian people cease to exist.

“Zionism is a colonizing adventure and, therefore, it stands or falls on the question of armed forces”, Zionist ideologue Ze’ev Jabotinsky wrote nearly 100 years ago. This philosophy of violence continues to permeate Zionist thought to this day. “You can’t make an omelet without breaking eggs. You have to dirty your hands,” said Israeli historian, Benny Morris in a 2004 interview, in reference to the Nakba and the subsequent dispossession of the Palestinian people.

Since then, Palestinians mattered to Israel based almost exclusively on Israeli priorities. For example, Israeli leaders flexed their muscles before their triumphant constituencies by attacking Palestinian training camps in Jordan, Lebanon and elsewhere. Palestinians also factored in as Israel’s new cheap labor force. In some ironic but also tragic way, it was the Palestinians who built Israel following the humiliating defeat of the Naksa, or the Setback.

The early stages of the ‘peace process’, especially during the Madrid talks in 1991, gave the false impression that the Palestinian agency is finally translating to tangible outcomes; this hope quickly evaporated as illegal Jewish settlements continued to expand, and Palestinians continued to lose their land and lives at an unprecedented rate.

The ultimate example of Israel’s complete disregard for Palestinians was the so-called ‘disengagement plan’ carried out in Gaza by late Israeli Prime Minister Ariel Sharon in 2005. The Israeli government believed that Palestinians were inconsequential to the point that the Palestinian leadership was excluded from any phase of the Israeli scheme. The approximately 8,500 illegal Jewish settlers of Gaza were merely resettled in other illegally occupied Palestinian land and the Israeli army simply redeployed from Gaza’s heavily populated areas to impose a hermetic blockade on the impoverished Strip.

The Gaza siege apparatus remains in effect to this day. The same applies to every Israeli action in the occupied West Bank and Jerusalem.

Due to their understanding of Zionism and experience with Israeli behavior, generation after generation of Palestinians rightly believed that the outcome of Israeli politics can never be favorable to Palestinian rights and political aspirations. The last few years, however, began altering this belief. Though Israeli politics have not changed – in fact, pivoted further to the right – Palestinians, wittingly or otherwise, became direct players in Israeli politics.

Israeli politics has historically been predicated on the need for further colonialism, strengthening the Jewish identity of the state at the expense of Palestinians, and constant quest for war. Recent events suggest that these factors are no longer controlled by Israel alone.

The popular resistance in occupied East Jerusalem and the growing rapport between it and various other forms of resistance throughout Palestine are reversing Israel’s previous success in segmenting Palestinian communities, thus dividing the Palestinian struggle among different factions, regions and priorities. The fact that Israel is forced to seriously consider Gaza’s response to its annual provocation in Jerusalem, known as the ‘Flag March’, perfectly illustrates this.

As demonstrated time and again, the growing resistance throughout Palestine is also denying Israeli politicians the chance to wage war for votes and political status within Israel. For example, Netanyahu’s desperate war in May 2021 did not save his government, which collapsed shortly after. Bennett, a year later, hoped that his ‘Flag March’ would provoke a Palestinian response in Gaza that would buy his crumbling coalition more time. The strategic decision by Palestinian groups not to respond to Israel’s provocations thwarted Bennett’s plans. His government, too, collapsed shortly after.

Still, a week following the dismantling of Israel’s latest coalition, groups in Gaza released a video of a captured Israeli who was presumed dead, sending a message to Israel that the resistance in the Strip still has more cards at its disposal. The video raised much attention in Israel, compelling the new Israeli Prime Minister Yair Lapid to assert that Israel has “a sacred obligation to bring home” its captives.

All these new elements have a direct impact on Israeli politics, policies and calculations, even if the Israelis continue to deny the obvious impact of Palestinians, their resistance and political strategies.

The reason why Israel refuses to acknowledge Palestinian political agency is that, in doing so, Tel Aviv would have no other alternative but to engage Palestinians as partners in a political process that could guarantee justice, equality and peaceful co-existence. Until this just peace is realized, Palestinians will continue to resist. The sooner Israel acknowledges this inescapable reality, the better.

Ramzy Baroud is a journalist and the Editor of The Palestine Chronicle. He is the author of five books. His latest is “These Chains Will Be Broken: Palestinian Stories of Struggle and Defiance in Israeli Prisons” (Clarity Press, Atlanta). Dr. Baroud is a Non-resident Senior Research Fellow at the Center for Islam and Global Affairs (CIGA), Istanbul Zaim University (IZU). His website is www.ramzybaroud.net 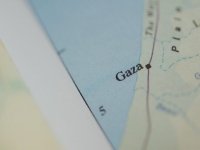