Our Wednesday News Analysis | The price of leaving Gaza

My freedom ticket was not the mere $500 I paid to leave. They charged me 29 years of my life.

Now I’m a normal girl, living in a girls’ dormitory, trying to live as peacefully as she can … until that inevitable question pops up:
“How are things in Gaza?

Finally, I managed to see a plane that was not going to bomb me. I got out of Gaza for the very first time in my entire life. Now I have the stamps of three countries on my passport, and I have had the experience of traveling and getting on a plane.

And I’m just counting the ones I’ve talked to. I’m thrilled that I’ve managed to do things so far.

The morning I left Gaza, my mother cried. My mom, who saves no chance to scold me, hugged me and cried so hard when the day came for me to leave. I pulled myself away before she could see the tears in my eyes and looked the other way.

“Don’t do that,” I said. “When my brother and sister left, you didn’t cry, remember? Why are you doing it now?”

I also made a few false promises to her. I denied my previous vow of never going back to Gaza. “Don’t worry, I’ll be back,” I tried to reassure her.

THE INVENTION OF ANTI-SEMITIC JEWS 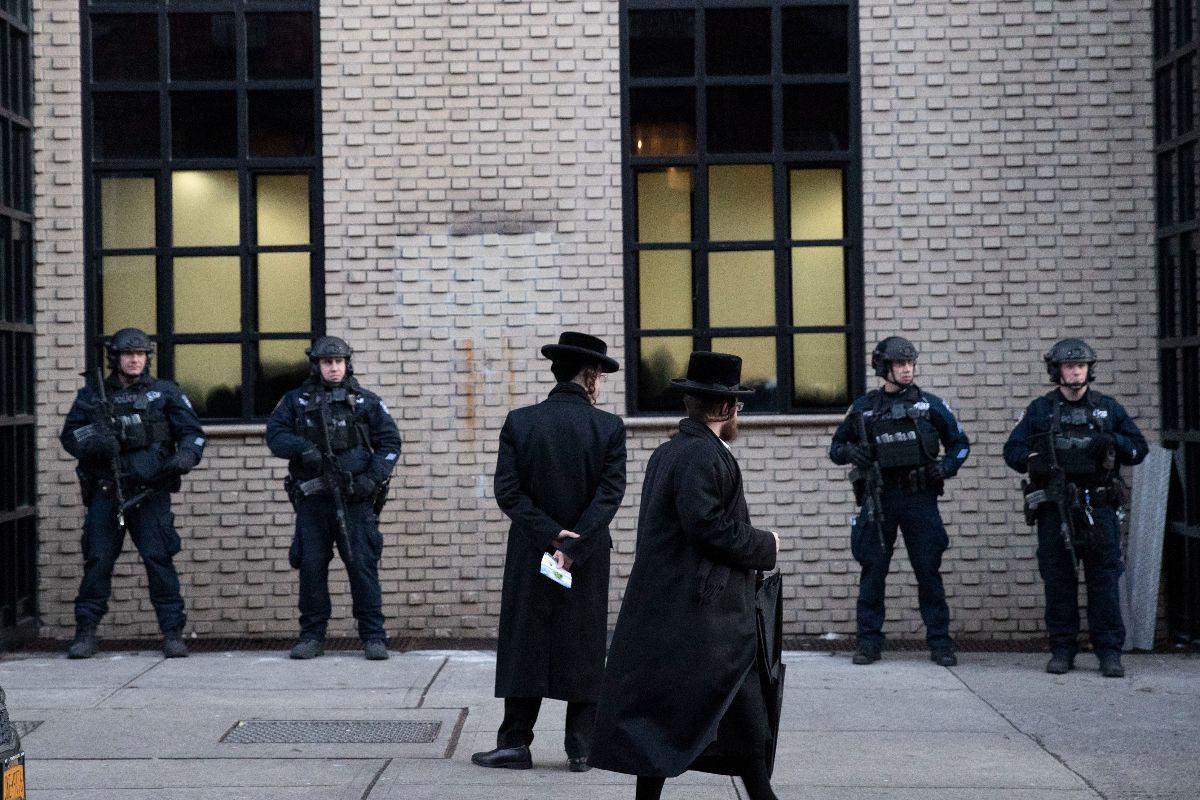 " … a “red herring” argument—one that diverts attention from a central concern …
the bigoted practices of Zionist Israel …
that being against Zionism means you are against the Jews,
even when asserted by Jews—a strange position to take."

Jonathan Greenblatt is the present CEO of the Anti-Defamation League (ADL). This is a long established American Jewish organization (founded in 1913) that seeks to identify and discredit anti-Semitism (usually defined as disliking, or even hating, Jews just because they are Jews). In 1948 the state of Israel was founded. Zionism, which calls for a nationstate for Jews in the land of Palestine, was and is Israel’s official ideology. Soon after 1948 the ADL, along with most other “mainstream” American Jewish institutions, became dedicated to forwarding the interests of Zionist Israel. Today, Jonathan Greenblatt can be considered a lobbyist taking direction from the Israeli government.

In early October 2022, acting in this role, Greenblatt called for Jewish American organizations to do battle against anti-Zionists (that is, those who oppose the discriminatory nature and policies of the Israeli government). Because Zionists consider Israel a state representing world Jewry, being opposed to Israel, for whatever reason, seems to them to be anti-Semitic. Greenblatt has dutifully conformed to this position. He has declared that anti-Zionism is “obviously” anti-Semitism. Then he went a step further and said that “We must reckon with the fact that there are anti-Zionists within the Jewish community. The reality is that just because you are Jewish doesn’t exempt you from trafficking in anti-Zionism.”

Now Mr. Greenblatt may or may not have always been a thick-headed fellow but, as the leader of a Zionist organization, he is now led to think like one. He has committed the classic mistake of conflating two different things: anti-Semitism and standing against Zionist ideology. This may well be a purposeful attempt to set up a “red herring” argument—one that diverts attention from a central concern, for example, the bigoted practices of Zionist Israel, with the flawed claim that being against Zionism means you are against the Jews, even when asserted by Jews—a strange position to take.

Let’s unwrap Mr. Greenblatt’s argument that Jews who are anti-Zionist are also anti-Semitic, and see where it leads us...

Palestinians are Native Americans: Time to Correct the Language of History 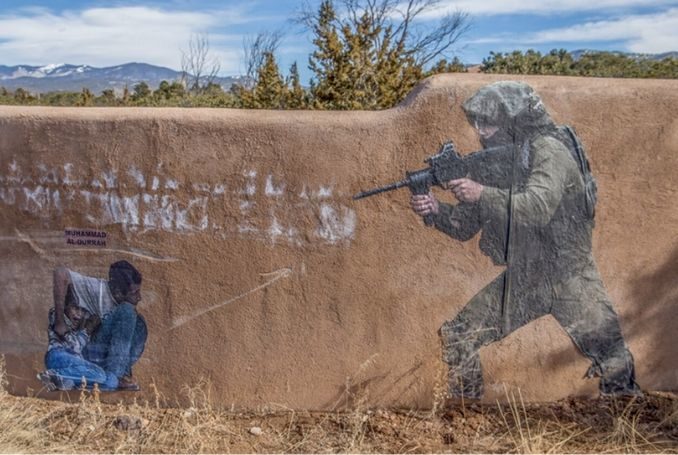 "Palestinians are Native Americans, not in their supposed propensity to be ‘wiped out’, but in their pride, resilience and continued quest for equality and justice.”

At a recent Istanbul conference that brought many Palestinian scholars and activists together to discuss the search for a common narrative on Palestine, a Palestinian member of the audience declared at the end of a brief, but fiery intervention, ‘we are not red Indians’.

The reference was a relatively old one. It was attributed to former Palestinian leader Yasser Arafat during an interview in his office in Ramallah where he was forcefully confined and surrounded, two years earlier, by the Israeli military that had re-invaded the populous Palestinian city. In the interview, the head of the PLO and president of the Palestinian Authority (PA) said that, despite Israel’s attempt at eradicating the Palestinian people, they remain steadfast. Israel had “failed to wipe us out,” Arafat said, adding, “we are not red Indians.”

Though Arafat’s intention was not to degrade or insult Native American communities, the statement, often taken out of context, hardly reflects the deep solidarity between Palestinians and national liberation struggles, including indigenous struggles around the world. Ironically, Arafat, more than any Palestinian leader, has forged ties with numerous communities in the Global South and in fact all over the world. A generation of activists had linked Arafat to their initial awareness, then involvement in Palestine solidarity movements.

What surprised me is that the comment on Palestinians not being ‘red Indians’ in Istanbul was quoted repeatedly and, occasionally, solicited applause from the audience, which only stopped when the convener of the conference, a well-regarded Palestinian professor, declared frustratingly, “they are neither ‘red’ nor Indian.” Indeed, they are not. Actually, they are the natural allies of the Palestinian people, like numerous indigenous communities, who have actively supported the Palestinian struggle for freedom.

The seemingly simple incident or poor choice of words, however, represents a much greater challenge facing Palestinians as they attempt to reanimate a new discourse on Palestinian liberation that is no longer hostage to the self-serving language of the PA elites in Ramallah...

Read more: Palestinians are Native Americans: Time to Correct the Language of History