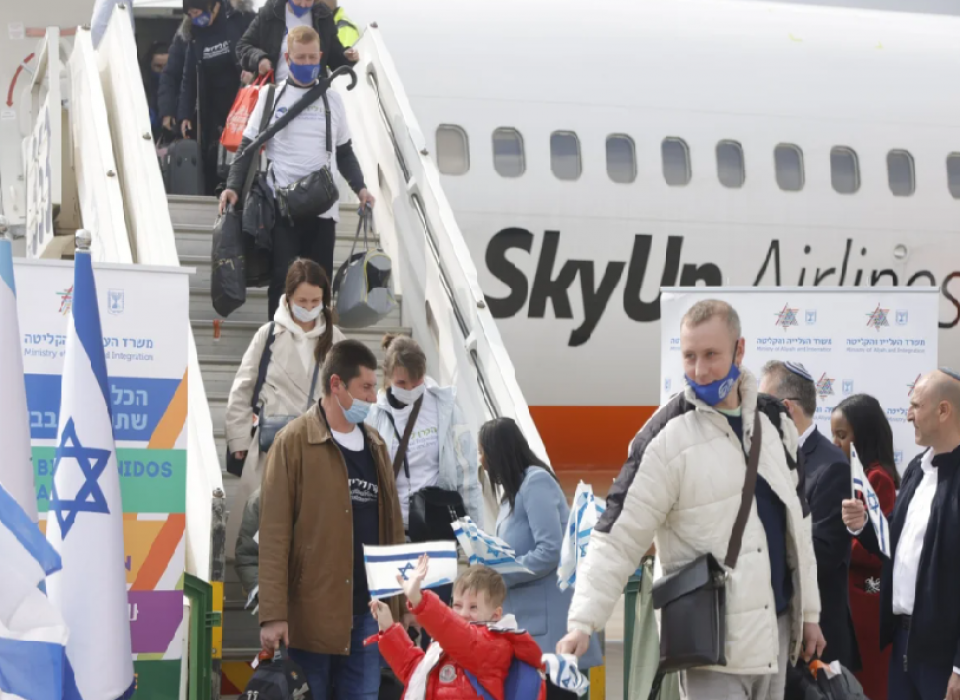 To be a normal country – that, too, is an option. We could start, for example, with a normal immigration policy, as is customary in any normal country. Railing against Russian President Vladimir Putin over his intention to put a stop to Israel’s subversive activities against his country – intentions that are immeasurably justified – demonstrate that the path toward normality is still long and arduous. As long as Israel continues to hold the mentality that “we are allowed to do anything” and that “we’re not like other countries,” the path toward normality will be endlessly longer.

And here’s more proof that there’s no difference between one Israeli government and the next: An issue that is untouchable no matter what government is in power is the sanctity of Israel’s immigration policy. And if the Law of Return is accorded primacy among laws, immigration policy is the last of the issues that would be debated.

In seeking to shut down the operations of the Jewish Agency for Israel in his country, Putin has sought to put an end to a foreign country’s intervention in Russia’s domestic affairs. It’s not difficult to guess what would have happened if Warsaw had openly attempted to have emissaries from the Polish establishment stationed in Israel to encourage former Polish Jews and their descendants to return to Poland. But when it comes to Israel’s efforts, it’s all right.

Putin will clearly have to back down on his demand, because the Jewish establishment is stronger, but we don’t need Putin to ask not only by what right but for what purpose Israel is pursuing its activities there. Why does Israel have to meddle in other countries in an attempt to recruit, to coax, bribe or convince Jews, half-Jews or quarter-Jews to immigrate here?...

Palestinian Flags Aren’t Illegal in Israel. They Still Get Torn Down. 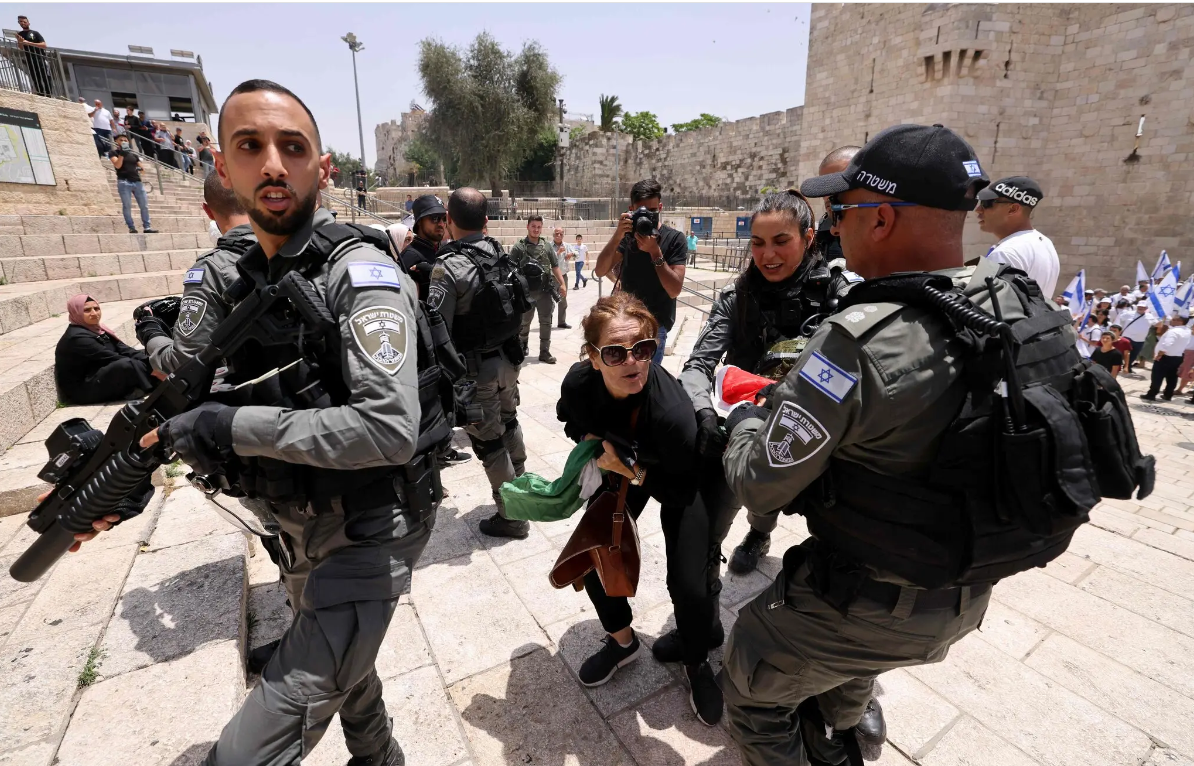 Israeli police, lawmakers and settlers are increasingly targeting the flag, which Palestinians say is a broader attack on their identity.

"The Palestinian flag is not banned in Israel but its public display has come under increasing attack by Israeli authorities seeking to crack down on expressions of Palestinian nationalism. That is especially the case in East Jerusalem, the half of the city populated mostly by Palestinians."

JERUSALEM — Amid a sea of Israeli flags at the entrance to the Muslim Quarter of Jerusalem’s Old City, Abdullah al-Hajj walked toward a group of far-right Jewish marchers, some of them yelling racist chants, and raised the Palestinian flag above his head.

He knew he only had a few seconds.

With cheers from supporters and jeers from the Jewish marchers erupting around him, Mr. al-Hajj, 61, was quickly seized by three paramilitary police officers who wrestled the flag from his hands and carried him away.

“After I raised the flag I didn’t care what happened to me, if I got killed, had my bones broken or if I was arrested,” said Mr. al-Hajj at his home in Jericho in the Israeli-occupied West Bank, recounting how he confronted the far-right rally in late May. “It was important to me to show that this land belongs to Palestinians.”

The Palestinian flag is not banned in Israel but its public display has come under increasing attack by Israeli authorities seeking to crack down on expressions of Palestinian nationalism. That is especially the case in East Jerusalem, the half of the city populated mostly by Palestinians.

When President Biden visited this month, American flags were hung across Jerusalem for days, including along the edges of East Jerusalem. But most Palestinian flags raised there are taken down by the authorities within a matter of hours...

Read more: Palestinian Flags Aren’t Illegal in Israel. They Still Get Torn Down. 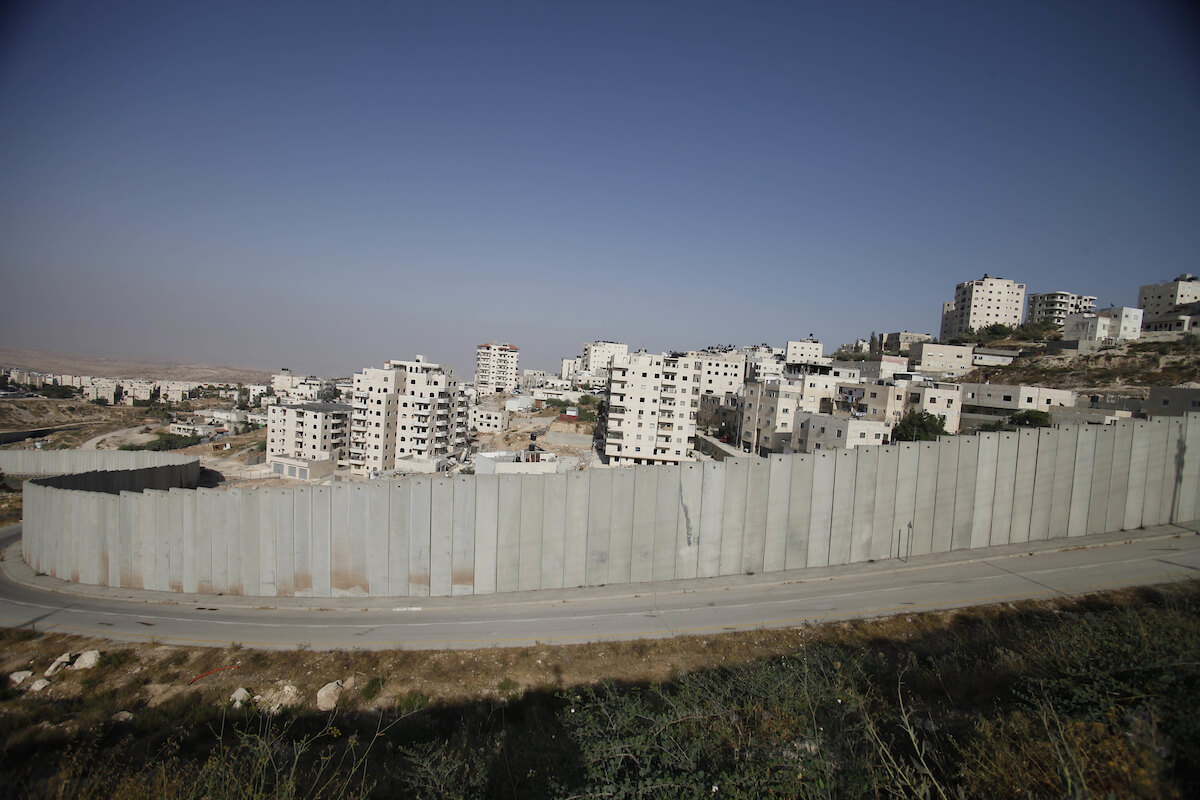 Recent proposals for an Israeli-Palestinian confederation are a makeover of the two-state solution, allowing Israel to continue to legitimize its settler-colonial project.

“For things to remain the same, everything must change (Giuseppe Tomasi di Lampedusa, in his novel Il Gatopardo).” Such squaring of circles has become a specialty of Israeli politics.

If there is one thing Zionism has been consistent about over the past century, it is  its commitment to territorial expansion to achieve demographic supremacy in Palestine, whatever diversionary tactics may be used by politicians to confuse and mislead the unwary. When such expansion was impossible through military means, and ever since before 1948, Zionism adopted the gradualist approach, dubbed “dunam after dunam.” In that sense, Israel’s partaking in any of the subsequent “peace plans” with the Palestinians was always underwritten by the aim of controlling the entire country over the long duree.

Anyone who viewed Biden’s vacuous and cringeworthy newspeak about a “two-state solution” during his recent visit to Israel and Saudi Arabia must be aware of the unease with which even Biden himself was spouting his hackneyed political platitudes. Nevertheless, the two-state mantra has served Israel well, allowing the continuation of its unrelenting expansion of illegal settlements and land confiscation in the West Bank with total impunity.

For three whole decades after the 1993 Oslo Accords, Israel has combined talk of the “two-state solution” with a refusal to accept any vestige of a Palestinian polity, as well as acting decisively to make such a purported “solution” totally unobtainable. While every western politician has learned the “two-state” mantra by heart, they have all colluded with Israel to make such an arrangement impossible.

Israel has understood, however, that to continue the occupation and its many travesties, it needs to be seen as always working towards a “solution,” which explains its nominal commitment to the two-state framework. Yet the two-state solution now faces serious challenges, to the point that it has become clear that a new linguistic formula is necessary for the main supporters of the Zionist project to continue their uncritical support over the next few decades.

The search has started for the next verbal smoke-screen, alongside the social machinery serving to keep it alive–much like the PA has kept alive the two-state solution despite being aborted before it could ever be born... 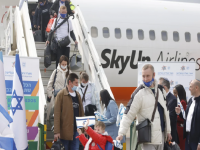