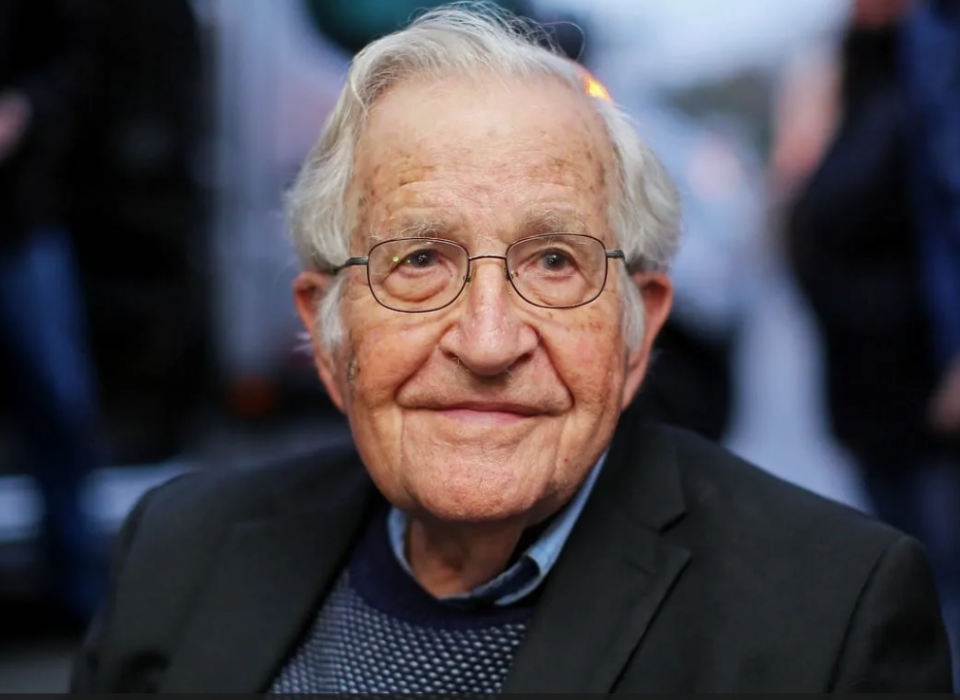 This is, said Italian socialist Antonio Gramsci, the "interregnum"; the rare and seismic moment in history when great transitions occur, when empires collapse and others rise, and when new conflicts and struggles ensue. The Gramscian interregnum, however, "is not a smooth transition", for these profound changes often embody a "crisis", which "consists precisely in the fact that the old is dying and the new cannot be born." The anti-fascist intellectual wrote in his famous Prison Notebooks that, "In this interregnum a great variety of morbid symptoms appear."

Even before the Russia-Ukraine war and the subsequent deepening of the Russia-NATO crisis, the world was clearly experiencing an interregnum of sorts: the Iraq war, the Afghanistan war, the global recession, the rising inequality, the destabilisation of the Middle East, the "Arab Spring", the refugee crisis, the new "scramble for Africa", the US attempt to weaken China, America's own political instability, the war on democracy and the decline of the American empire. Recent events, however, have finally given these earth-shattering changes greater clarity, with Russia making its move against NATO expansion, and with China and other rising economies — BRICS nations — refusing to toe the American line.

To reflect on all of these changes, and more, we spoke with the world's "most cited" and respected intellectual, Massachusetts Institute of Technology (MIT) Professor Noam Chomsky. The main objective of our interview was to examine the challenges and opportunities facing the Palestinian struggle during this ongoing "interregnum". Chomsky shared with us his views about the war in Ukraine and its actual root causes.

The interview, however, focused largely on Palestine; Chomsky's views of the language, the tactics and solutions affiliated with the Palestinian struggle; and the Palestinian discourse. Below are some of Chomsky's thoughts on these issues, taken from a longer conversation that can be viewed here...

I won’t cut the baby in half, Bennett declares– and the baby is apartheid 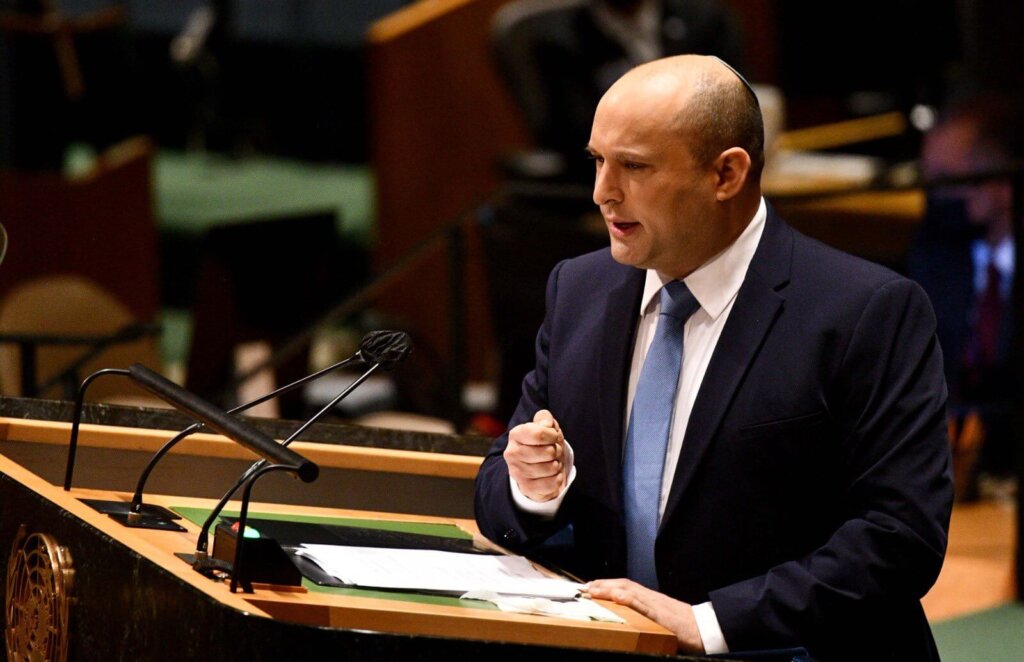 Support for apartheid is the one thing that unifies Israeli Jewish political parties -- from the supposed left to the far right.

After the collapse of the Israeli government was announced in the media Monday, Prime Minister Naftali Bennett and alternate Prime Minister Yair Lapid (who will soon replace Bennett until elections in October), held a joint speech. Bennett’s framing of what had happened and the reasoning for the timing is worth special scrutiny.

Bennett ascribed the decision to the government’s recent failure to pass the Apartheid regulations for settlers. This is an “emergency” order, extended every 5 years since 1967, that affords Jewish settlers in the West Bank civil rule while Palestinians in the same areas live under military rule. The inability to extend the law left him with only one choice: to disperse the government. The regulations would otherwise expire in July.

Bennett didn’t mean this in the sense of “I failed, I must go”. No, Bennett was pointing out that his legal advisors told him that there’s only one way to extend those separate-and-unequal regulations if they couldn’t get a majority in the parliament – to dissolve the parliament. Then the apartheid law would be extended automatically. And it’s not like the opposition opposes the law: Netanyahu’s opposition blocked the government only to see Bennett’s coalition, which it claims is based upon “terror supporters” and “anti-Zionist elements”, fall.

In other words, Bennett was saying that the singular reason for which he decided to capitulate, was, To save Israeli Apartheid...

Read more: I won’t cut the baby in half, Bennett declares– and the baby is apartheid

Opinion: Our story, like most Palestinian survivors, is one of resilience, courage and fortitude

Ethnic cleansing of Palestinians has been a 74-year fact for Palestinians and is the root cause of our struggle and continues today.

On June 9, 1967, my siblings were served breakfast, their first meal as refugees. My brother Bashar, 6 years old then, hid a piece of Arabic bread, fearing it would be another 24 hours before the next meal. I was not born yet. Our family journey is etched in all our minds, nonetheless. Our story, like most Palestinian survivors, is one of resilience, courage and fortitude.

Twenty-four hours earlier, our family was sleeping in Tulkarem, our hometown in the northern part of the West Bank’s last hills before the fertile coastal valley by the Mediterranean Sea. You can see the Mediterranean on the horizon less than 10 miles away. Our stone house was a breathtaking architectural wonder welcoming visitors entering Tulkarem from the west. A balcony surrounded our home with a garden full of citrus trees, flowers and Iraqi jasmine plants.

Awakened that morning by alarming knocking on doors and windows, my family had its first time coming face to face with the Israeli army a few days after the six-day war erupted. Israel captured the West Bank and East Jerusalem from the Jordanians, the Sinai Peninsula and Gaza Strip from the Egyptians, and the Golan Heights from the Syrians. Palestinians call it the Naksa, meaning “the setback,” to differentiate it from the Nakba, or the catastrophe, that took place in 1948, when about 850,000 Palestinians were ethnically cleansed.

Our family was instructed to register at the military headquarters on the eastern skirts of Tulkarem. On the way to the registration center, my father remembered the need to unlock the hens’ coop since it was an unusually warm day. My father and sister Nadia walked back. Nadia recalls the empty streets and the heavy smell of death hanging in the air. Her attempts to grab some food for her siblings were nixed by my father, thinking it will only be a few hours till we return. My family did not eat until 24 hours later in a different country and as refugees...

Read more: Opinion: Our story, like most Palestinian survivors, is one of resilience, courage and fortitude 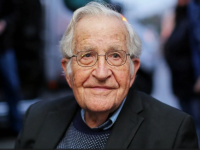