Isn’t it ‘America First’ all over again? Maybe! 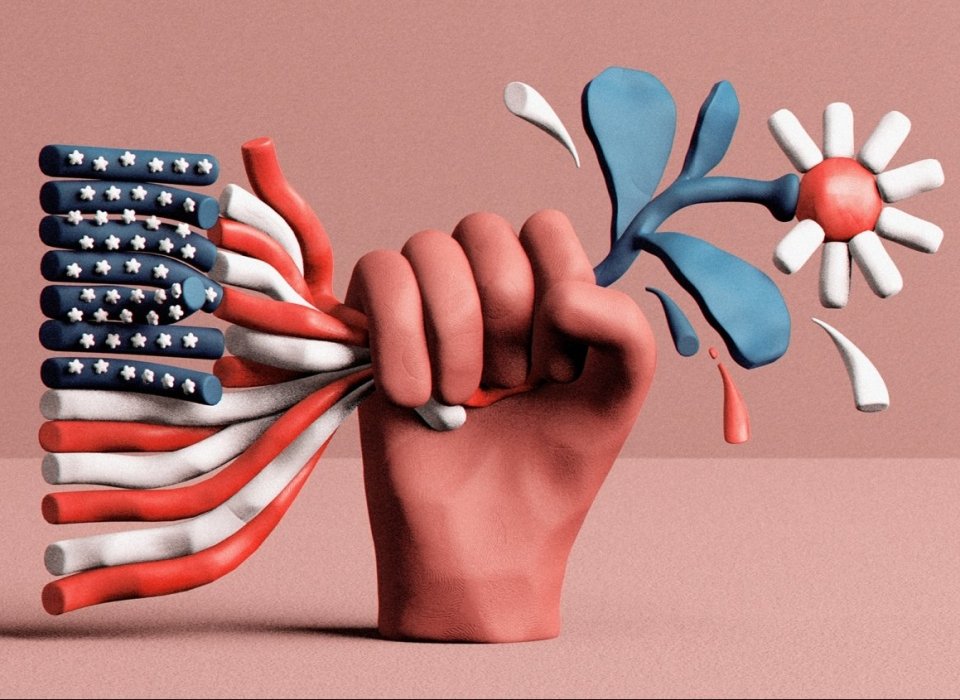 How might God respond to President Biden’s Plan to Overhaul America? Wealth-creation and wealth-sharing are biblical.

What’s the difference? One presumes ‘trickle-down economics,’ that is, the rich job-creators transfer their capital to the people from the top down. The other posits ‘trickle-up economics,’ that is, the people transfer their sweat and labor to the job creators from the bottom up. Which is which? Does it matter? In either case, the rich get richer. The poor get poorer.

God entitles everyone to his or her own opinion. The American view on either capitalism or socialism is generational. Baby boomers are more capitalists than socialists. The Millennials and Generation Z are more open to socialism, but how most Americans differentiate one from the other remains a mystery.

Is there an ‘ism’ beyond capitalism and socialism, a fair and equitable economic system?

The Magic Of Europe – Workfare Versus Welfare

The magic of Europe lies in our unique brand of socio-capitalism, combining the principles of wealth building (capitalism) with wealth sharing (socialism). We fuse capitalism’s tremendous wealth-creating capacity to not just take care of our own (welfare) but to empower the individual to eventually contribute even more to the greater economy (workfare).

On 10 November 2016, I send a congratulatory letter to President-elect Donald J. Trump, which the Times of Israel published a day earlier, excerpted as follows:

“You’ve brought to the world stage a disenfranchised America, a desperate silent majority, transcending race, gender, religion, and socioeconomic status. A single male earning $133,000 per year can barely make it in New York City. A bag of groceries, even in rural America, now costs a small fortune. America’s middle-class clock in more hours compared to earlier generations for less bread on the table.

And starting in January 2017, Americans want results, instant gratification. Can you perform? Will you deliver?

You can, together with a Republican Congress, repeal and ‘replace’ Obama Care. But can you overhaul the American healthcare system?

Will you guarantee optimum health so that Americans remain fit to work, work, work?

What about education and retraining to make and keep America competitive?

How can you motivate the American job creators to invest in America’s own, improve and fortify production factors, provide jobs, jobs, jobs – good-paying jobs – for all Americans, especially those on the bottom?

And finally, can you, will you build the bridge to bring America back together again?”

Indeed, America’s hidden deficit is infra-structural decay. Two trillion dollars, though a drop in the bucket, starts the roll of the dice. 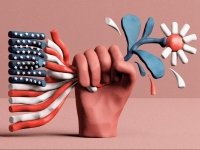