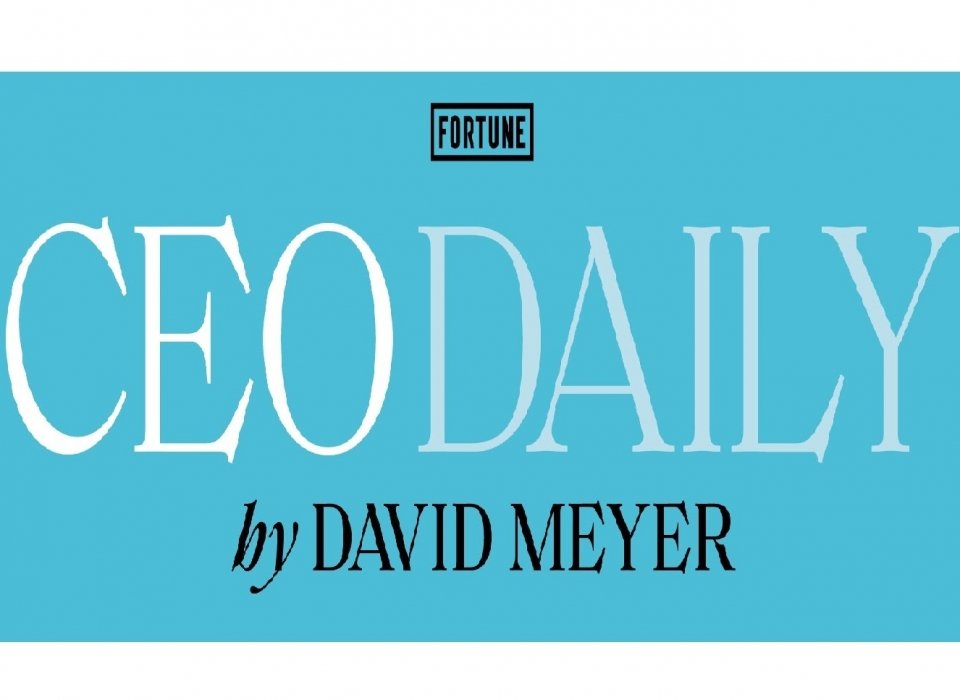 Majorities of millennials and Gen Zers view socialism favorably, while most Gen Xers and baby boomers tend to see it in a negative light. That's according to Fortune's latest poll with SurveyMonkey—a sneak peek just went out here, though premium subscribers will have seen it already.

As Fortune's Lance Lambert writes in that newsletter: "The big question for the future of business: Are these diverging views a result of age (in other words, Gen Zers and millennials will change their views over time) or a signal of a true generational shift in economic thinking?"

That's a great question. Personally, I think the time is ripe for a shift in economic thinking—but I'm not convinced that the capitalism-versus-socialism dichotomy is the best framework in which that should happen.

I'm writing from Germany, which is a capitalist country that combines free markets with a hefty welfare state and strong workers' rights. This "social market economy" was created largely to ward off the threat of militant socialism, and in that regard it has worked—although parties still try to pull things a bit towards the economic right or left, there's broad consensus around the middle way.

I'm not saying the German system is the glorious culmination of economic evolution, but it is certainly very odd viewing the American capitalism/socialism debate from this vantage point. And, from this perspective, it's not hard to see why a generational divide is emerging in the U.S.

The problem, I would posit, is one of absolutism: in this case, the Cold War-era idea that deploying the words "socialist" and "capitalist" is a self-explanatory debate-ender.

It is clear even to most capitalists that the system is not currently working for everyone as it should—hence the push for a more thoughtful, inclusive stakeholder capitalism that this publication rightly champions. So what do advocates of capitalism expect will happen if they tell younger people that significant changes to the system, such as stronger workers' rights or a lessening of inequality, are inherently socialist and should therefore be dismissed out-of-hand, for fear of the slippery slope? The result will be the inadvertent promotion of what they're trying to fend off.

It reminds me somewhat of Reefer Madness, the 1936 propaganda film that was intended to warn youngsters off the demon herb, but was so absurd in its claims about marijuana's effects that it became a stoner classic. Young people aren't stupid. They can handle nuance, and they can judge attempts at persuasion by what they see in front of them.

The situation is also confused by the fact that few people, socialists included, can agree on what socialism is. Is it the precursor to full-blown revolutionary communism, with the state owning everything? Is it a set of reformist tweaks for gradually making our world more just? Both arguably qualify as socialism, but—as with the vast capitalist spectrum that lies between Milton Friedman and Elizabeth Warren—there are many stances in-between.

The result: an unproductive argument in which no-one is really talking about the same thing.

Ultimately, we may need new ideas and perspectives that are wedded not to 19th century -isms, but to the emerging reality we see around us—a digitized and heavily interconnected world in which the line between the so-called working and middle classes is getting ever blurrier, the "means of production" is increasingly staffed by A.I., and economic inequality keeps worsening.

But in the meantime, the promises of the stakeholder capitalism push could count for a lot—if companies follow through on them in a way that's visible and truly meaningful to those younger generations. 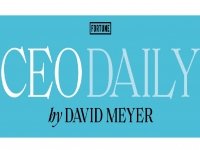