Wednesday Edition | Theology in the Shadow of the Holocaust: Revisiting Bonhoeffer and the Jews 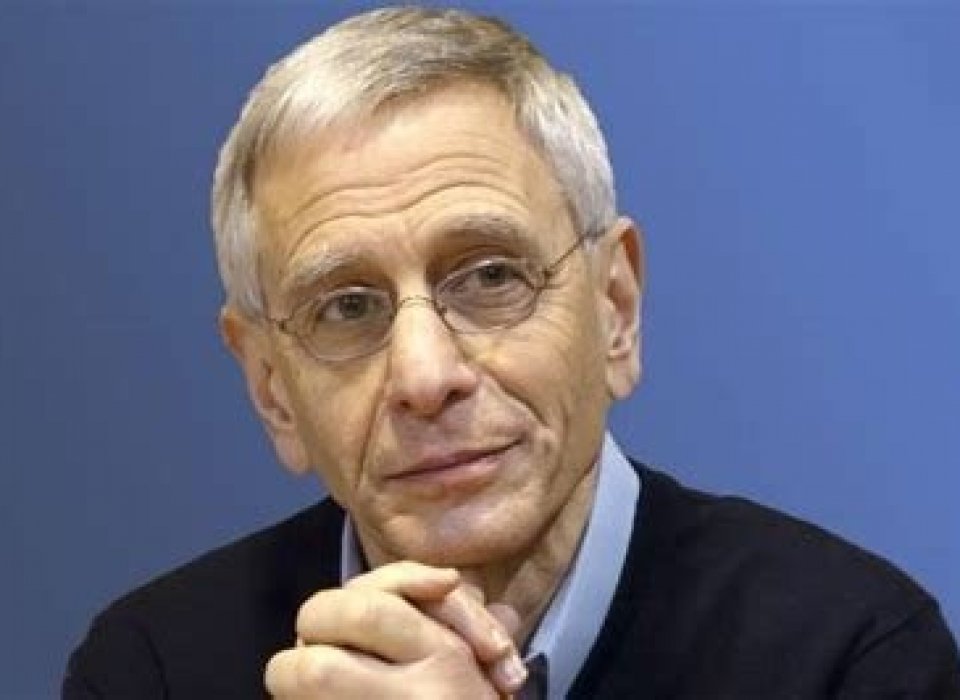 The scholarship on Dietrich Bonhoeffer and the Jews has focused on two questions: (1) To what extent did the persecution of the Jews drive Bonhoeffer's actions with respect to the Third Reich, and (2) Did Bonhoeffer's theology of Judaism and the Jewish people undergo a change as a result of the Nazi program of persecution and extermination? The work ranges from writers who reject the hagiography of a Bonhoeffer who for the sake of the Jews joined the resistance and paid the ultimate price, to those who argue that the persecution of the Jews was key in the development of Bonhoeffer's theology and his resistance to National Socialism. Bonhoeffer biographer Eberhard Bethge figured large in this second group; Bethge's work in this area coincided with his involvement in Christian post-Holocaust theology, an expression of the intensely philojudaic theology that emerged in the West following World War II. Driven by the desire to atone for millennia of anti-Jewish doctrine and action, post-Holocaust theology has exerted a strong influence on Bonhoeffer scholarship. The argument of this article is that the postwar focus on Christian anti-Judaism has led the church away from confronting the exceptionalism that persists in Christian identity and teaching. In its penitential zeal, the postwar project to renounce church anti-Judaism has instead replaced it with a Judeo-Christian triumphalism and a theological embrace of political Zionism that betray fundamental gospel principles. These run counter to the passionate opposition to the merger of hyper-nationalism and religion that informs Bonhoeffer's radical, humanistic Christology. Fashioning Bonhoeffer as a martyr for the Jews and as a forerunner of post-Holocaust theology does damage to the legacy of his theology and distorts the lessons of his life and witness. This carries implications for the role of the church in confronting the urgent issues of our time...

Read more: Theology in the Shadow of the Holocaust: Revisiting Bonhoeffer and the Jews
♦♦♦ 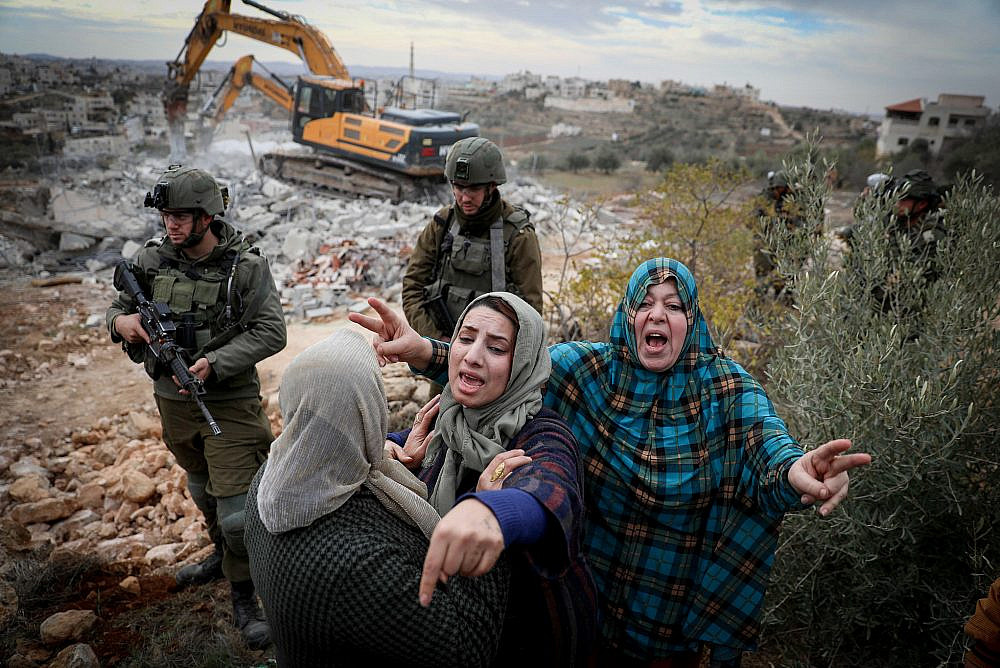 Zionism's synergy with right-wing populists has exploited antisemitism to justify apartheid. And Palestinians refuse to be its silent victims.

The following is an edited version of a speech delivered by Palestinian analyst and scholar Tareq Baconi at a conference entitled “Hijacking Memory: The Holocaust and the New Right,” hosted by Haus der Kulturen der Welt (HKW) in Berlin in June 2022. The day after delivering the speech, two fellow speakers, Jan Grabowski and Konstanty Gebert, publicly read a joint statement that misrepresented Baconi’s talk and condemned his very presence at the conference. In the days that followed, Grabowski continued to denounce Baconi in the right-leaning German newspaper Die Welt.

Three years ago, U.S. ambassador to Israel David Friedman joined Prime Minister Benjamin Netanyahu at a Hanukkah candle lighting at the Wailing Wall in the Old City of Jerusalem. Turning to the assembled reporters, Netanyahu was pressed to address a breakthrough that Palestinians had been celebrating that day.

Hours earlier, the Chief Prosecutor of the International Criminal Court in The Hague, Fatou Bensouda, had announced that there were sufficient grounds to launch an investigation into alleged war crimes committed by all parties involved in the occupied territories, including by Israel. The decision, Netanyahu told the crowd, amounted to “Antisemitic decrees of the International Court telling us, the Jews standing by this wall, by this mountain, in this city, in this land, that we have no right to live here, and that if we live here we commit war crimes. Blatant antisemitism.”

Almost exactly a year prior, in November 2018, a gunman — a white American male named Robert Gregory Bowers — stormed into the Tree of Life Synagogue in Pittsburgh and killed 11 Jewish worshippers, wounding six others. It was described as the worst antisemitic attack in U.S. history. Although President Donald Trump and Israeli leaders flew to Pittsburgh to offer their condolences, the Pittsburgh Rabbi, Jeffrey Myers, blamed Trump and other politicians directly. “Mr. President,” said Rabbi Myers, “hate speech leads to hateful actions. Hate speech leads to what happened in my sanctuary.”...

Read more: A colonized Palestine isn’t the answer to the world’s guilt

No Peace without Justice: On Determining the Future of Palestine 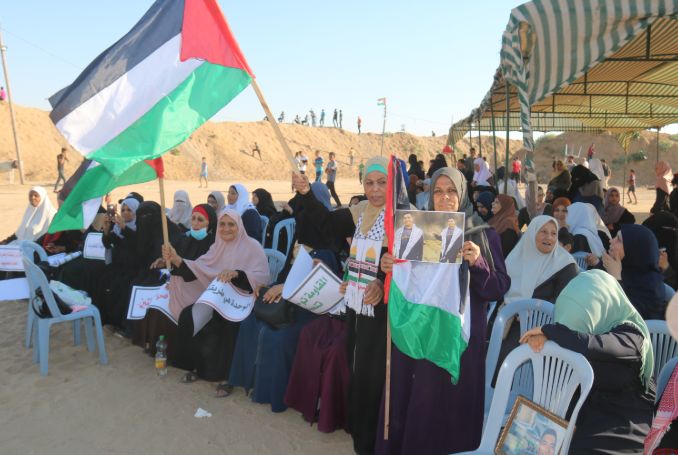 For the past few weeks there have been several articles by and about liberal Zionists who are attempting to create an image of a kinder, gentler Israeli state. On June 8, for example, Mitchell Plitnick published an article covering J Street’s efforts to wrest the ear of Congress away from AIPAC. He sees this as a step towards breaking the “cone of silence” regarding criticism of U.S. policy, thereby opening a space for Palestinians to be heard.

If, as Miko Peled states, “Zionism is incompatible with peace,” then J Street’s attempt to come across as a more liberal version of AIPAC is merely one more attempt to whitewash a venture (Zionism) whose very “premise,” writes Peled, “is flawed.”

Rabbi Gerald Serotta’s piece outlining a Jewish-Zionist plan for a binational/federated state further illustrates the fallacies inherent in such solutions. In his case for what he calls a “two-state plus” resolution, Serotta relates that he feels a “weighty obligation” to relieve the “mutual suffering” of both people.

While he admits the asymmetry of the situation, Serotta points out the sorrow that he says “degrades the Israeli Jewish people on a moral level” on a daily basis. There are several issues with this statement, the most important, perhaps, the problem that pervades his thinking, is that he not once alludes to Palestinian agency to liberate themselves.

Moreover, he compares the daily indignities, and often daily deaths, suffered by the Palestinian people with the guilt presumably felt by the perpetrators of that strife, while also suggesting that somehow the Palestinians are responsible for assuaging the culpability of their oppressors...

Read more: No Peace without Justice: On Determining the Future of Palestine 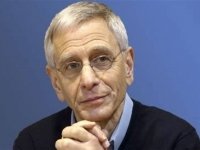