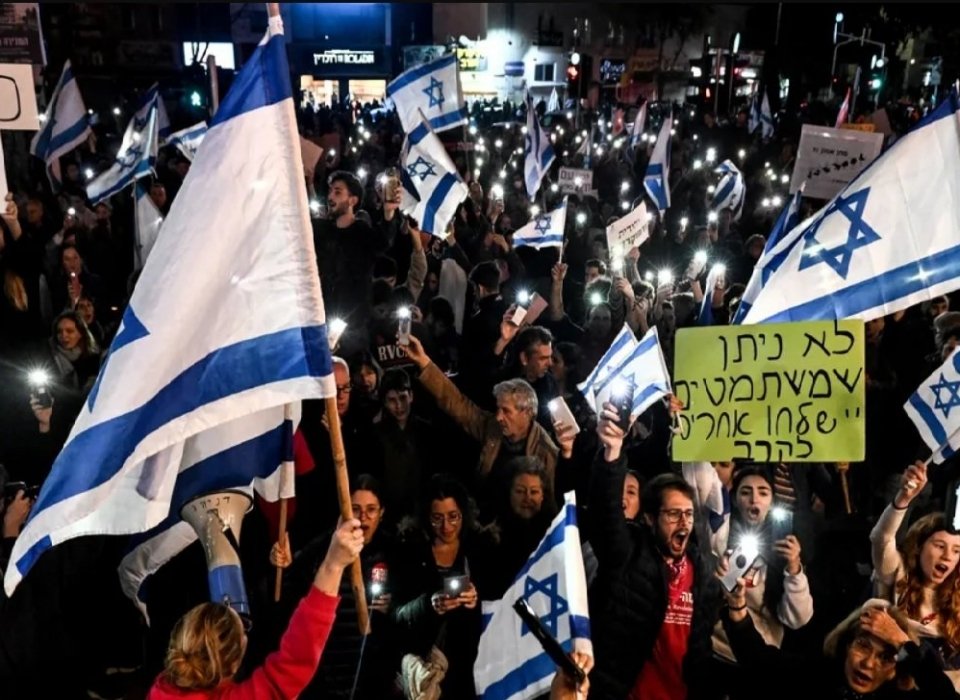 Even if all the demands of the protesters are realized, the Supreme Court carried aloft, the attorney general exalted and the executive branch returned to its rightful stature, Israel will remain an apartheid state.

So what is the point of this protest?

To enable us to revel once more in being
“the only democracy in the Middle East.”

Once again I did not go to Habima Square, or to Kaplan Street, to join the demonstrations. My legs did not carry me there and my heart kept me from taking part in a protest that is largely justified, but which is not my protest.

A demonstration covered in a sea of blue-and-white flags, as if to prove itself and to protect its participants, while the flags of the other people that live in this land are prohibited or gathered into a narrow ghetto on a mound of dirt at the edge of the square, as in the previous demonstration, cannot be my demonstration.

An all-Jewish, one-nation demonstration in a clearly binational state cannot be a demonstration for anyone who seeks equality or justice, which are among the key words of this protest but remain hollow within it.

Hollow is the talk of “freedom, equality and quality government” by the organizers of one demonstration in Tel Aviv; no less hollow is the talk of “fighting for democracy” by those of the other. There is not and will never be “freedom, equality and quality government” in an apartheid state, nor is there “fighting for democracy” when a blind eye is turned to apartheid...

WHY DOES ISRAELI DEMOCRACY MATTER, BUT PALESTINIAN DEMOCRACY DOESN'T? 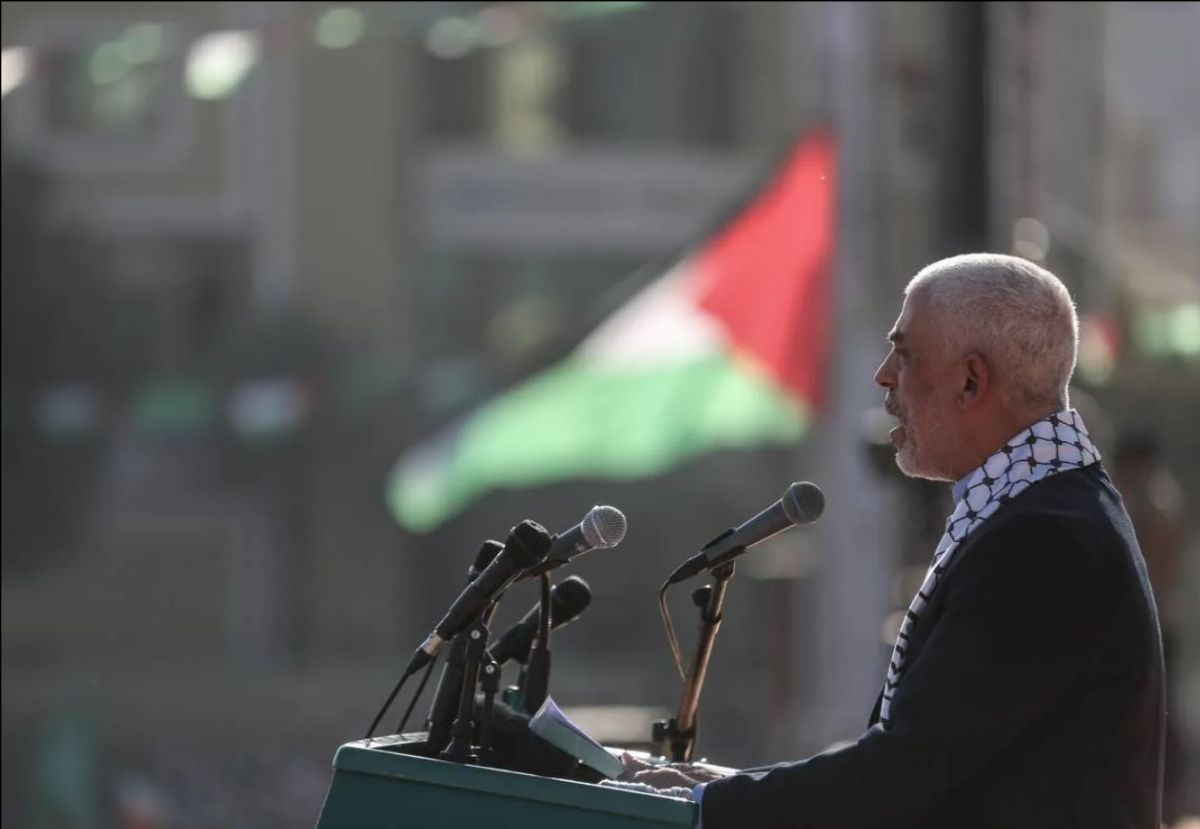 We are told that Israel holds values and culture in common with the US and the West.

If that is the case, then it tells us more about the West than Washington, London, Berlin and Paris will ever admit.

In January 2006, the Palestinian Islamic Resistance Movement — Hamas — won a resounding victory in the parliamentary election, with 74 out of 132 seats. Its main rival, the secular Palestinian National Liberation Movement, Fatah, won 45 seats. According to Hana Naser, the head of the Central Election Commission, 77 per cent of eligible Palestinians cast their votes in that historic election, which was monitored by several international bodies.

The Emory Report reported that: "The Carter Centre, in partnership with the National Democratic Institute, sent an 85-member team to observe the election, which was found to be peaceful, competitive and genuinely democratic."

Many other monitors certified that the election was transparent and democratic — "free and fair" — but Israel, the US and the West refused to accept the result. They accused Hamas of being a terrorist organisation which adopted violence to achieve its goals.

The US and the international community put three major conditions on recognition, which were actually just a pretext to continue their boycott of the democratically-elected Hamas. The Middle East Quartet — the US, EU, UN and Russia — spearheaded these conditions: recognising Israel; abiding by previous diplomatic agreements between Israel and the PLO; and renouncing violence. Legitimate Palestinian resistance against Israel's military occupation is still denounced as "terrorism" and "violence"...

IT HAS ALWAYS BEEN A ‘RELIGIOUS WAR’: ON BEN GVIR AND THE ADAPTABILITY OF ZIONISM 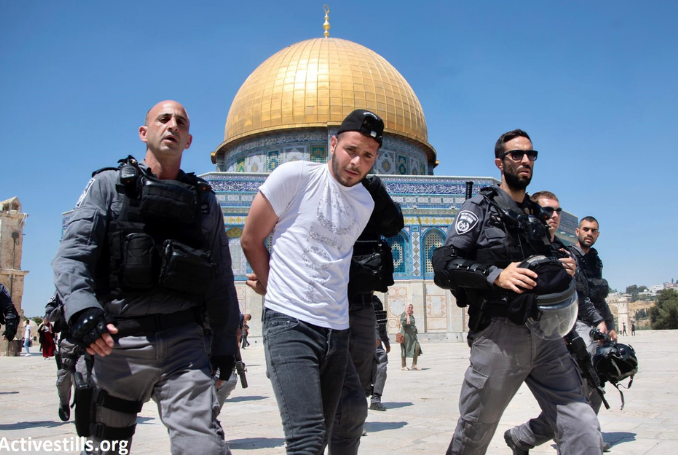 In truth, early Zionists have never tried to mask the religious identity of their colonial project.

“Zionism aims at establishing for the Jewish people a publicly and legally assured home in Palestine,” the Basel Program, adopted by the First Zionist Congress in 1897, stated.

Little has changed since then.

Israel is “the national state, not of all its citizens,
but only of the Jewish people,” Netanyahu said in March 2019.

In a self-congratulatory article published in the Atlantic in 2017, Yossi Klein Halevi describes Israeli behavior at the just-conquered holy Muslim shrines in Occupied East Jerusalem in 1967 as “an astonishing moment of religious restraint”.

“The Jewish people had just returned to its holiest site, from which it had been denied access for centuries, only to effectively yield sovereignty at its moment of triumph,” Halevi wrote with a lingering sense of pride, as if the world owes Israel a ton of gratitude in the way it conducted itself during one of the most egregious acts of violence in the modern history of the Middle East.

Halevi’s pompous discourse on Israel’s heightened sense of morality – compared to, according to his own analysis, the lack of Arab appreciation of Israel’s overtures and refusal to engage in peace talks – is not in any way unique. His is the same language recycled umpteen times by all Zionists, even by those who advocated for a Jewish state before it was established on the ruins of destroyed and ethnically cleansed Palestine.

From its nascent beginnings, the Zionist discourse was purposely confusing – disarranging history when necessary, and fabricating it when convenient. Though the resultant narrative on Israel’s inception and continuation as an exclusively Jewish state may appear confounding to honest readers of history, for Israel’s supporters – and certainly for the Zionists themselves – Israel, as an idea, makes perfect sense...

Read more: It Has Always Been a ‘Religious War’: On Ben Gvir and the Adaptability of Zionism 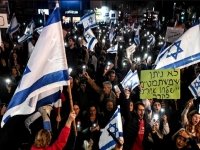