SUMMONING THE ISRAELI AMBASSADOR TO THE UK

Her Majesty The Queen

Queen of Australia and Her Other Realms and Territories

Head of the Common Wealth

I am addressing you as a British National, an English Subject, bearing a British passport, which I carry with pride and dignity; born on the outskirts of Palestine-Israel / Israel-Palestine on the S.S. Atlantis (my middle name) of the Royal Mail Lines, Ltd., British registry; with Jewish roots through my mother.

It has become self-evident that the State of Israel, under the auspices of the Israeli Embassy in London, is engaged in a clandestine conspiracy to perpetrate slander, innuendo, and libel, a plot to assassinate the characters of high rank officials in Your Majesty’s Government with express intent to "take down British Foreign Office Minister Alan Duncan, a high-profile UK government supporter of a Palestinian state”.

I implore upon you to observe Your Majesty’s standard by summoning the Israeli Ambassador, His Excellency Mr. Mark Regev to consult his government in Tel Aviv, indefinitely; and by recalling Your Majesty’s Ambassador to Israel, Mr. David Quarrey for consultations at home.

We Europeans (from North to South, from West to East) realise that Neo-Zionism (a hell on earth) is not and has never been the same as 'Zionism' as depicted in the Sacred Texts, meaning 'to create a heaven on earth for the people to become a light among nations'. Neo- Zionism is Fascism. They know it. We know it. Your Majesty disdains Fascism and so does most of humanity as demonstrable to the vote (and veto) of the United Nations Security Council Resolution 2334, adopted on 23 December 2016. Neo-Zionism defiles our Abrahamic Faiths and it is, especially, an affront to Judaism and it is, in fact, anti-Semitic. Just about every one of Your Majesty’s subjects can see through the mumbo-jumbo of Neo-Zionist propaganda. The Neo-Zionists can fool some of the people some of the time. They cannot fool all of the people all of the time.

As our Head of State, I trust you know more than most what really is going on.

I have the honour to be, Madam, Your Majesty's humble and obedient servant. With every good wish to Your Majesty, I am,

Building the Bridge Foundation, The Netherlands

Kingdom of The Netherlands

The Rt Hon Theresa May MP

First Lord of the Treasury

Minister for the Civil Service and Prime Minister

Prime Minister of The Netherlands

Secretary of State for Foreign and Commonwealth Affairs

Minister of Foreign Affairs, The Netherlands

UK Ambassador to the Netherlands

Netherlands Ambassador to the UK

Israeli Ambassador to the UK 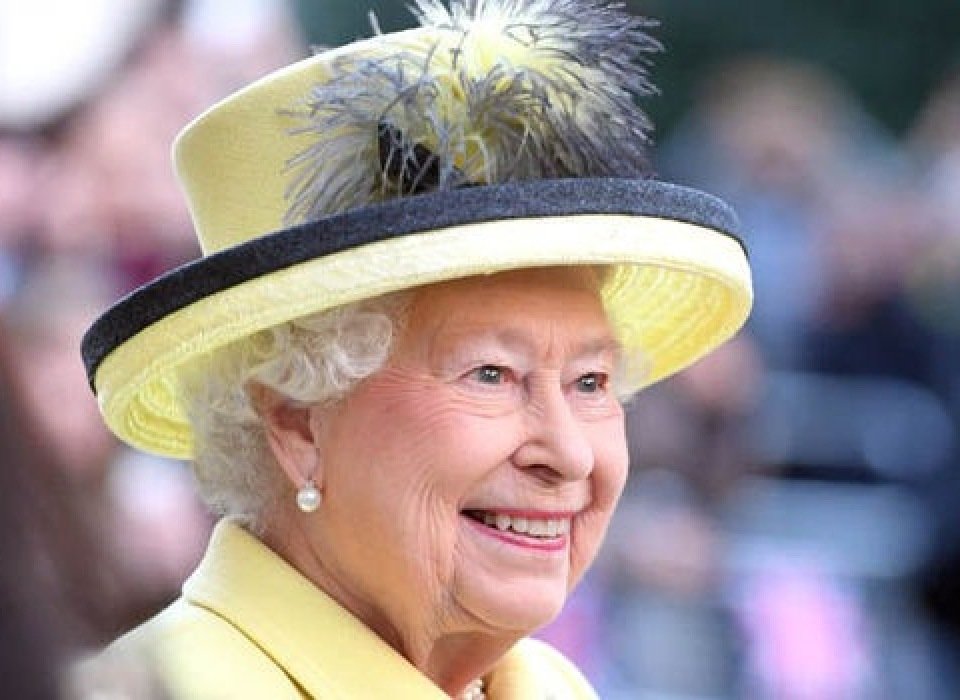 Open letter from Abraham A. van Kempen to Her Majesty The Queen ELIZABETH II, Queen of Australia and Her other Realms and Territories, Head of the Commonwealth 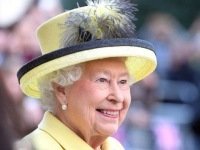 This article has 3 comments at this time. We invoke you to participate the discussion and leave your comment below. Share your opinion and let the world know.

what a pile of horsehit. This is consipracy theory balls at the best. Why not write a letter about something that matters - like getting yourself a secure place in an asylum in Holland. Sadly, the long stay institution s in the UK are now al closed down. Do you spend much time in "coffee shops" over there ? Perhaps hgive it a break !

Observers of the Israel-Palestine scene can see how the current Israeli government is in the tradition of Begin, Shamir and other terrorist Israeli politicians, Netanyahu himself having virtually called for the killing of Mr Rabin, the one Israeli P.M. who seemed capable of a degree of humanity in looking at the situation. The UK has increasingly been kow-towing to the US in this matter, until- a little surprisingly- Mr Kerry uttered a couple of home truths. The UK must now react strongly.

Why are the British parliament sitting on there hands when you have people trying to undermine your democratic system. This is an illegal act by an illegal state, that's needs investigation