I'm writing this letter to tell you how the Biafrans from the eastern part of Nigeria has been deprived of the right for self-determination. They need freedom. Biafrans want their own united nation. 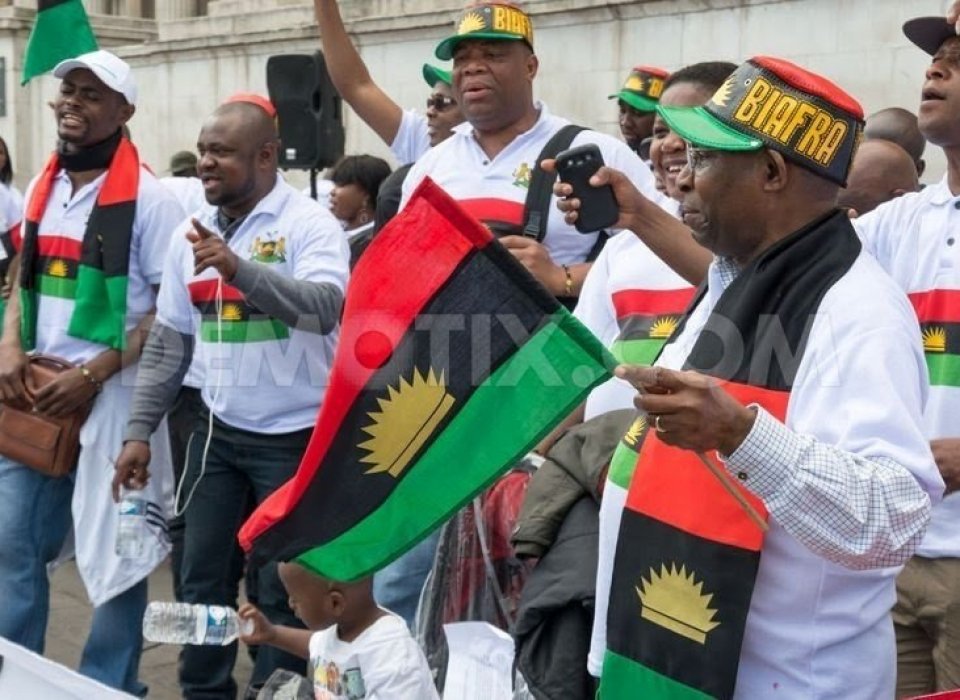 Here is my letter in detail, Sir.

Biafrans have been killed and brutalized by Nigeria Police during un-armed protest. The Nigerian government has not done anything about it. Many Biafran activists have been arrested and imprisoned because they are fighting for self-determination.

I want to ask the world if self-determination is legal or Illegal.

We Biafrans don't want to be part of Nigeria anymore. We have nothing in common. Yet they are forcing us with their power to be one Nigeria, which is not possible. They still refuse to release the leader of the indigenous People of Biafra (IPOB). He is in their Custody because he is fighting for Freedom of his people from the corrupt country called Nigeria.

Since Nigeria-Biafra war has ended, we Biafrans are in fear of Nigeria because they took us as slaves and never want us to get any high rank in their government. We need Biafra Sir.

Help us send this message to the whole world concerning our Freedom from corrupt Nigeria. I will show you some videos, which Nigerian President Mohamed Buhari has used his Police force to kill innocent Biafrans while protesting unarmed for self Determination.

Thank you Sir for spreading this message to the world. 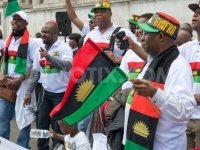