The Palestinian–Israeli Pulse: A Joint Poll, released on 22 August 2016 strongly suggests that the vanilla-flavored, one-bite-feeds-all peace fare is not appetizing enough to satisfy everyone. All sides are coming to the table with their own dietary demands; and, they’d rather go home hungry than to try out different recipes. We’re going to need a Plethora of Possibilities to make Peace a Palatable Preference. And everyone knows ‘Trust is the Thrust’ but few, if any, trust the other. So, the prospects of peace continue to be a prayer without end. 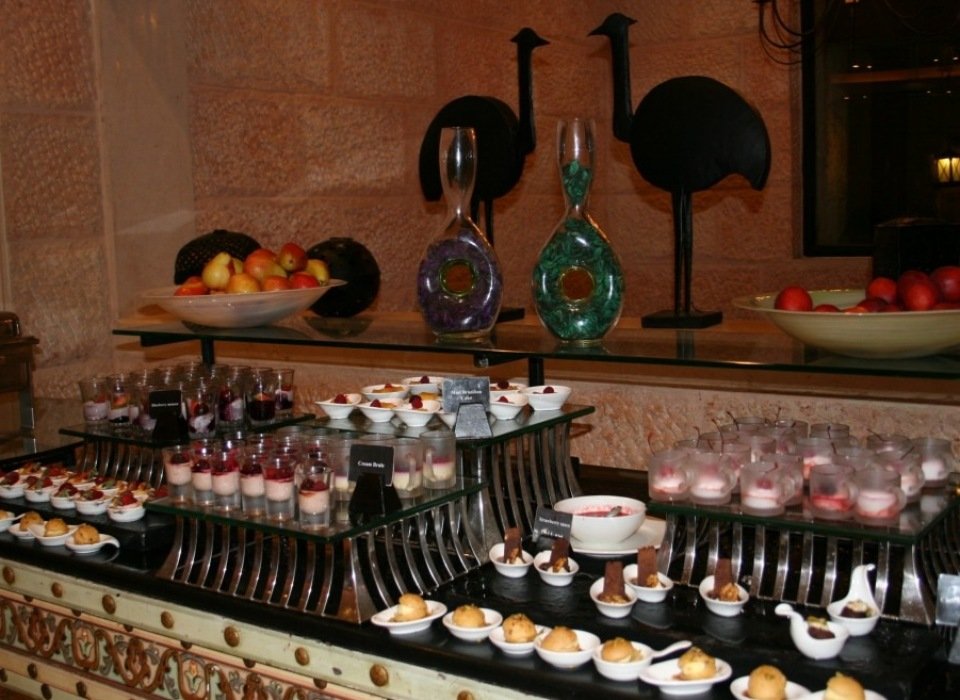 Yet, the vast majority of the Israeli Jews (73.8%), Israeli Arabs (97%) and the Palestinian Arabs (85.7%) want peace, heretofore, either not realized or denied by all sides of the Divide. This is breaking news affirmed by the Jerusalem-based Israel Democracy Institute and the Ramallah-based Palestinian Center for Policy and Survey Research. Check out their survey of Israeli and Palestinian Opinion (executive summary here, full survey here). Respondents include 1,270 Palestinians in the West Bank, Gaza and East Jerusalem and 1,184 Jewish and Arab Israelis.

But then you might think that each respective group would break bread together in their separate rooms. Wrong! Instead, they’d probably be breaking each others’ heads (figuratively speaking) arguing who’s right and who’s wrong, some still claiming “what’s mine is mine, what’s yours is mine also” and not even going forward with the notion “what should we do to once and for all get our children and theirs out of the quagmire, a quagmire of history and a quagmire prolonged by today’s deep traumas and collective hysteria?”

The bigger issue is: will they want to come, assuming they are permitted to freely cross borders? Most might be willing to come. But they want protection. These peace loving people fear each other. The Israeli Jews (64.8%) fear the Palestinians more than the Palestinians fear the Israelis. Three-quarters of the Israeli Arabs fear neither.

Right now, it might be premature to offer everyone a smorgasbord to handpick their favorite bits of peace wrapped in regional delicacies. Few will come. When we do eventually meet I will serve a special treat, baklava; but, which baklava? From Zalatimo, of course! Whenever I leave Jordan, everyone on my list gets a box. But then I hear (especially in Iraq): “you should try ours’, it tastes even better” (no counter argument from me) and just about everyone agrees “let’s just savor Turkish Coffee and not talk about Turkish baklava”, so I won’t.

What’s my point? If you can’t please your special guests – the very ones who seek peace – not even with the sweetest delicacies baked by Zalatimo in Jordan, founded in 1860 by Mr. Mohammad Zalatimo in the Old City of Jerusalem, haul in an abundance of sweets from all over the Middle East to let people pick and choose to become happy and satisfied; and, why not?

So, what must first happen before the peace seekers can freely come to the table? This is what I suggested to His Royal Highness King Salman bin Abdulaziz Al-Saud:

The first task is to heal the traumas and to commit to understanding each other. It is no longer a question of ‘who is right’. Let’s focus on building a bridge that will be best served for all, a path that embraces love, kindness, and a generosity of spirit. “As long as each community clings to its own story, unable to acknowledge what is plausible in the story of the other side, peace will remain a distant hope,” says Rabbi Michael Lerner, author of ‘Embracing Israel/Palestine’.

But first comes first. The Arab League together with the European Union and the Holy See must infuse an estimated EU100+ million to finance the work of thousands of Peace Corp Professionals to help the people of Israel/Palestine to believe in their own self-esteem as well as the worthiness and goodness of the other.

And why EU100+ million? It will cost EU billions more if we don’t start buttressing the foundation toward peace now. Plus, the European Union must treat Palestine and Israel as de facto NATO affiliates, an open secret Israel has sustained for decennia. This way, neither may attack, invade and occupy the other.

Thereafter, the people of Israel/Palestine must reason first within their own respective communities and then externally with the other to heal their broken hearts. This will take time but hopefully not as long as what the majority on both sides anticipate: 77% of the Israelis and 73% of the Palestinians think the chances are low for a two-state solution – or any road toward peace – to crystalize in the next five years.

First of a three part series:  A EU Complement to the Arab Peace Initiative 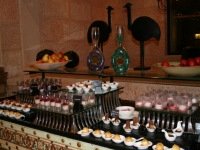 This article has 4 comments at this time. We invoke you to participate the discussion and leave your comment below. Share your opinion and let the world know.

I stand by on what I reported above: This is breaking news affirmed by the Jerusalem-based Israel Democracy Institute and the Ramallah-based Palestinian Center for Policy and Survey Research. Check out their survey of Israeli and Palestinian Opinion (executive summary here, full survey here). Respondents include 1,270 Palestinians in the West Bank, Gaza and East Jerusalem and 1,184 Jewish and Arab Israelis.

It's not only that most Jews of the Western world don't know the truth of history as it relates to the conflict in and over Palestine that became Israel, MANY DON'T WANT TO KNOW IT. Like many if not most Jews you believe that when Israel went to war in 1967 it was either because the Arabs attacked or were about to attack. I can prove to you, using only Israeli sources, that what you believe is Zionist propaganda nonsense and that the Arabs had no intention of striking first, LIE LIES

Most God fearing people have faith in the potential goodness of human nature, a potential that has to be liberated by the truth of history, The Jews are the intellectual elite of the Western world and the Palestinians are by far the intellectual elite of the Arab world. Together in peace and partnership in One State for all (yes, that does mean the end of Zionism), they could change the region for the better and by doing so give new hope and inspiration to the whole world.

See above, no author name, that's because the Cunt is a liar. Do not believe a single thing that's written. No surveys have taken place. Many people know each other in Palestine, that includes every town, word does get around, it's now 3200 people have been asked and not one in Palestine knows about the survey. It's absolute bullshit by an evil terrorist zionist Jews. Typical.