Why We Need International Recognition of the State of Palestine

After two decades of sham negotiations, it’s the best way to put pressure on Israel to end the occupation. 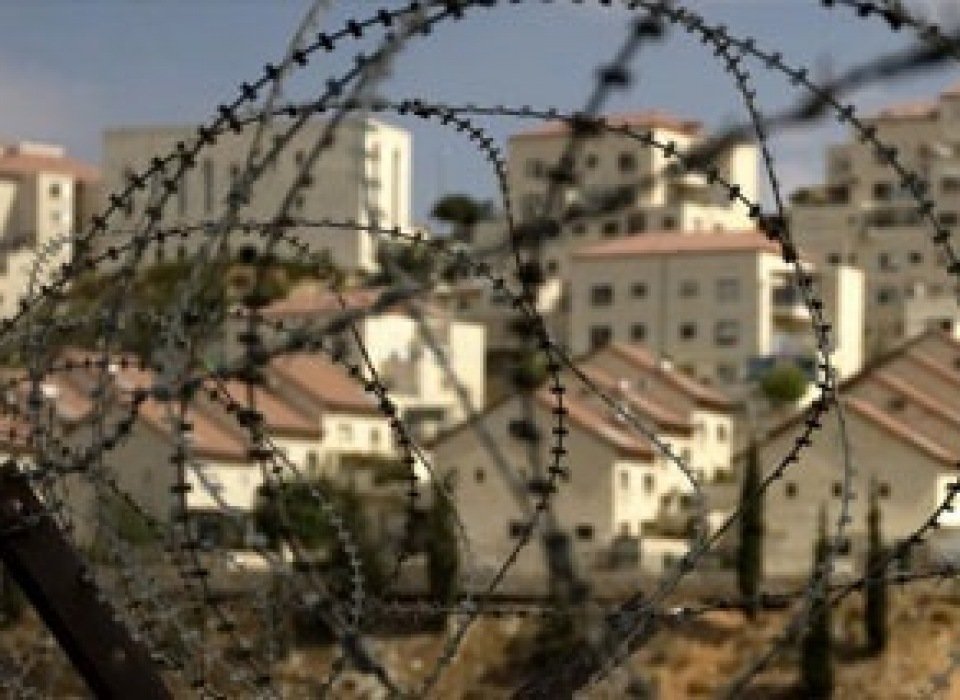 Sweden’s recent responsible decision to officially recognize the State of Palestine was quickly followed by the British Parliament’s vote for similar recognition. The Swedish and British moves, clearly grounded in a desire for peace, are a last-ditch effort to save the two-state solution to the Israel-Palestine conflict. These developments reflect the shift in European public opinion in favor of a free Palestine. The Swedish and British acts, which put new moral pressure on Israel to end the occupation, have created greater space to address a range of unfulfilled Palestinian rights.

One of the strangest arguments Israel makes against recognition of Palestine by other countries is the claim that such decisions are unilateral acts that obstruct the possibility of peace, and that a Palestinian state can only be established through negotiations. This claim adds insult to injury, as those who champion it, whether they are Israeli or American, know three very clear facts.

The first fact is that negotiations between the Israeli and Palestinian leaderships died a long time ago. Prime Minister Benjamin Netanyahu killed the possibility of any fruitful results by not fulfilling his commitments and by carrying out an unprecedented expansion, in both intensity and size, of Israel’s illegal colonies spread throughout occupied Palestinian territory. Negotiations will never succeed as long as the balance of power is so skewed in Israel’s favor.

Secondly, the side that is acting unilaterally is clearly Israel. It is the side that is expanding settlements—at a 124 percent increase in 2013, compared to the year before. Israel is continuing the process of annexation and Judaization of the occupied territories, and it has conducted three very destructive wars against the Gaza Strip in only six years, committing what all supporters of human rights agree to be war crimes and crimes against humanity. The Israeli government is the one that liquidated the Oslo Agreements, leaving intact only the scraps from which it benefits. It is the one dividing and cutting the land of the future Palestinian state into ghettoes and bantustans.

Third, unilateral Israeli measures are destroying the very last opportunity for the establishment of an independent Palestinian state and the two-state solution. It is now clear, from the course of the previous years, that the Israeli government simply aims to gain time—to have enough time, in other words, to liquidate the possibility of an independent State of Palestine and continue the process of annexation that it has been steadily carrying out since 1948.

For Israel to succeed it needs Palestinians to sit still, to abstain from any form of resistance, be it nonviolent, diplomatic or political.

Twenty-one years of Oslo have exposed the never-ending series of negotiations for the farce they are, a delaying tactic to prevent a mutually agreed outcome. Israel has used negotiations as a cover for settlement expansion and to enhance and deepen internal Palestinian division. In short, the peace process has become an alternative to peace itself—the same peace of which Israel is so dreadfully afraid. More than that, negotiations have become Israel’s go-to weapon each time the Palestinians try to take any initiative to level the balance of power on the ground or in the international arena.

Israel’s actions make clear its rejection of the two-state solution. It is thus absolutely unacceptable that representatives of certain powerful countries that claim to support a two-state solution—the United States first and foremost—uphold such actions, especially after Netanyahu has repeatedly insulted Secretary of State John Kerry and President Barack Obama. This contradiction raises a key question: Has the policy of the United States in regard to the Israel-Palestine issue become completely subjugated to the desires of Israel?

Please support our journalism. Get a digital subscription for just $9.50!

It is important to make the freedom and independence of Palestinians a local and international reality. Palestinians can do this by joining all UN institutions and treaties, including the International Criminal Court, and by nonviolently resisting all forms of ethnic cleansing and settlement expansion.

An important lesson in confronting colonialism holds as much today as it did in past decades: Freedom will never be given, it must be taken. But as Nelson Mandela once said: “Freedom cannot be given in doses; one is either free or not free—not half free.”

The Palestinians did not sacrifice and suffer so greatly over the past century so that we could live as humiliated slaves in ghettoes and bantustans controlled by a system of apartheid and racial discrimination. We did not sacrifice so that we could live as subjects under a debilitating and demeaning system that one is forced to encounter around the clock, at every checkpoint, every entry, every exit.

What we have learned over the years is that we have to practice and understand the art of self-reliance. Only then will we achieve freedom and independence.

Published by the Alternative Information Center (AIC) www.alternativenews.org on 27 October 2014 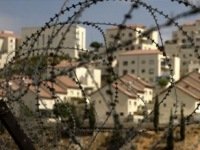