How Israel is turning Gaza into a super-max prison

It is astonishing that the reconstruction of Gaza, bombed into the Stone Age according to the explicit goals of an Israeli military doctrine known as “Dahiya”, has tentatively only just begun two months after the end of the fighting. 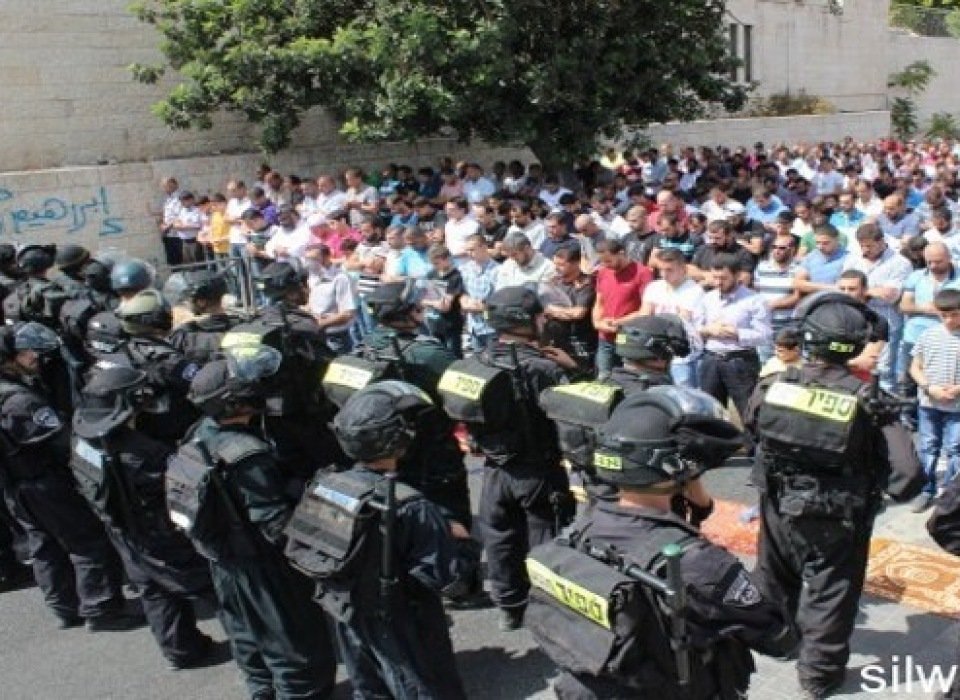 According to the United Nations, 100,000 homes have been destroyed or damaged, leaving 600,000 Palestinians – nearly one in three of Gaza’s population – homeless or in urgent need of humanitarian help.

Roads, schools and the electricity plant to power water and sewerage systems are in ruins. The cold and wet of winter are approaching. Aid agency Oxfam warns that at the current rate of progress it may take 50 years to rebuild Gaza.

Where else in the world apart from the Palestinian territories would the international community stand by idly as so many people suffer – and not from a random act of God but willed by fellow humans?

The reason for the hold-up is, as ever, Israel’s “security needs”. Gaza can be rebuilt but only to the precise specifications laid down by Israeli officials.

We have been here before. Twelve years ago, Israeli bulldozers rolled into Jenin camp in the West Bank in the midst of the second intifada. Israel had just lost its largest number of soldiers in a single battle as the army struggled through a warren of narrow alleys. In scenes that shocked the world, Israel turned hundreds of homes to rubble.

With residents living in tents, Israel insisted on the terms of Jenin camp’s rehabilitation. The alleys that assisted the Palestinian resistance in its ambushes had to go. In their place, streets were built wide enough for Israeli tanks to patrol.

In short, both the Palestinians’ humanitarian needs and their right in international law to resist their oppressor were sacrificed to satisfy Israel’s desire to make the enforcement of its occupation more efficient.

It is hard not to view the agreement reached in Cairo this month for Gaza’s reconstruction in similar terms.

Donors pledged $5.4 billion – though, based on past experience, much of it won’t materialize. In addition, half will be immediately redirected to the distant West Bank to pay off the Palestinian Authority’s mounting debts. No one in the international community appears to have suggested that Israel, which has asset-stripped both the West Bank and Gaza in different ways, foot the bill.

The Cairo agreement has been widely welcomed, though the terms on which Gaza will be rebuilt have been only vaguely publicized. Leaks from worried insiders, however, have fleshed out the details.
One Israeli analyst has compared the proposed solution to transforming a third-world prison into a modern US super-max incarceration facility. The more civilized exterior will simply obscure its real purpose: not to make life better for the Palestinian inmates, but to offer greater security to the Israeli guards.

Humanitarian concern is being harnessed to allow Israel to streamline an eight-year blockade that has barred many essential items, including those needed to rebuild Gaza after previous assaults.

The agreement passes nominal control over Gaza’s borders and the transfer of reconstruction materials to the PA and UN in order to bypass and weaken Hamas. But the overseers – and true decision-makers – will be Israel. For example, it will get a veto over who supplies the massive quantities of cement needed. That means much of the donors’ money will end up in the pockets of Israeli cement-makers and middlemen.
But the problem runs deeper than that. The system must satisfy Israel’s desire to know where every bag of cement or steel rod ends up, to prevent Hamas rebuilding its home-made rockets and network of tunnels.

The tunnels, and element of surprise they offered, were the reason Israel lost so many soldiers. Without them, Israel will have a freer hand next time it wants to “mow the grass”, as its commanders call Gaza’s repeated destruction.

Last week Israel’s defence minister Moshe Yaalon warned that rebuilding Gaza would be conditioned on Hamas’s good behaviour. Israel wanted to be sure “the funds and equipment are not used for terrorism, therefore we are closely monitoring all of the developments”.

The PA and UN will have to submit to a database reviewed by Israel the details of every home that needs rebuilding. Indications are that Israeli drones will watch every move on the ground.

Israel will be able to veto anyone it considers a militant – which means anyone with a connection to Hamas or Islamic Jihad. Presumably, Israel hopes this will dissuade most Palestinians from associating with the resistance movements.

Further, it is hard not to assume that the supervision system will provide Israel with the GPS co-ordinates of every home in Gaza, and the details of every family, consolidating its control when it next decides to attack. And Israel can hold the whole process to ransom, pulling the plug at any moment.

Sadly, the UN – desperate to see relief for Gaza’s families – has agreed to conspire in this new version of the blockade, despite its violating international law and Palestinians’ rights.

Washington and its allies, it seems, are only too happy to see Hamas and Islamic Jihad deprived of the materials needed to resist Israel’s next onslaught.
The New York Times summed up the concern: “What is the point of raising and spending many millions of dollars … to rebuild the Gaza Strip just so it can be destroyed in the next war?”For some donors exasperated by years of sinking money into a bottomless hole, upgrading Gaza to a super-max prison looks like a better return on their investment. 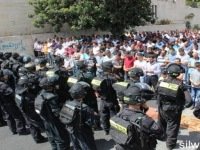 . We are in need of a territory where our people will constitute the overwhelming majority…and one must not be afraid of the word ‘segregation’ ”.Jabotinsky believed that only ‘an iron wall of bayonets and Jewish armed garrisons’ would be able to secure Jewish sovereignty on both sides of the Jordan River. Like Weizmann and Ben-Gurion before him, he had only contempt for the indigenous Arabs.He once said: “we Jews, thank God, have nothing to do with the East. The Islamic soul must be broomed

Zionist leaders always believed that the creation of a Jewish state meant imposing the will of Zionism on the Palestinian population. Jabotinsky said “…colonisation can continue and develop only under the protection of a force independent of the local population – an iron wall which the native population cannot break through… this is our policy towards the Arabs and to formulate it in any other way would be hypocrisy… The Jewish question can be solved either completely or it cannot be solved