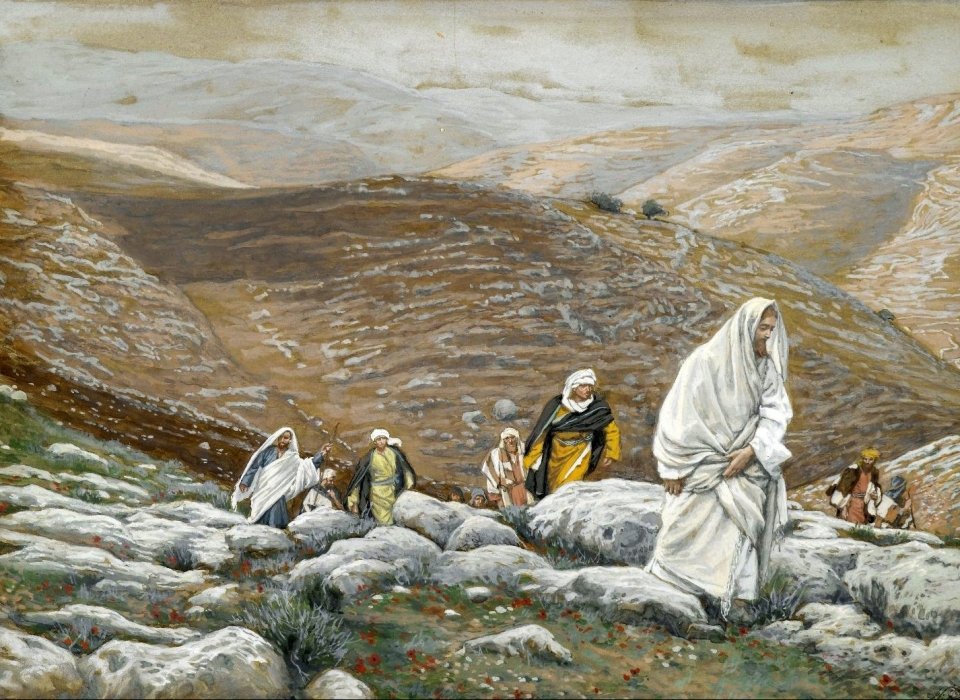 Poverty has different meanings. The first which comes to mind is the absence of sufficient material means. This poverty, which for many of our brothers crosses the line to misery, is a scandal. It assumes a multiplicity of forms and correlates to various painful phenomena:

the lack of the necessary means of survival and primary health care;

the absence of a home or its inadequacy and the consequent abnormal situations;

the marginalization of the weakest from society and the unemployed from the productive sector;

the loneliness of those having no one to count on;

the condition of international refugees and those who suffer from war and its cruelties;

the inequality of salaries;

the absence of a family and the grave consequences which derive from this, such as drugs and violence.

The individual is humiliated by the lack of these necessities of life. It is a tragedy before which those who can intervene cannot, in conscience, remain indifferent.

Another equally severe form of poverty exists. It is not the lack of material means but that of spiritual nourishment, of a response to essential questions, of hope for one's existence. This poverty touches the soul and brings about grave sufferings. The consequences of this are right before our eyes and are often very sad, a life void of meaning.

This kind of misery is mostly found in environments where people live in comfort, materially satisfied but without a spiritual orientation. Christ's word in the desert confirms this: "Man shall not live by bread alone, but by every word that proceeds from the mouth of God." (Matthew 4: 4).

In the depth of his heart, he asks for meaning. He yearns for love.

The proclamation of the Gospel in word and deed is the response to this poverty. The Gospel brings salvation and also brings light even in the darkness of suffering because it conveys the love and mercy of God. In the end, it is the hunger for God that consumes the human being. Without the comfort which comes from God, humanity abandons himself. He remains in need and subsists without the source of life.

Sacred Scripture continually calls us to solicitude towards the poor, because God Himself is present in them: "He who is kind to the poor lends to the Lord, and He will repay him for his deed." (Proverbs 19: 17). New Testament Revelation teaches not to scorn the poor since Christ identifies Himself with them. In affluent societies and a world ever increasingly marked by practical materialism invading every aspect of life, we cannot forget the strong words with which Christ admonishes the rich (Matthew 19: 23-24; Luke 6: 24-25; Luke16: 19-31).

In particular, we cannot forget that He 'became poor so that by His poverty you might become rich' (2 Corinthians 8: 9). The Son of God `emptied Himself, taking the form of a servant. He humbled Himself and became obedient unto death, even death on a cross (Philippians 2: 7-8). By becoming fully human, including even in poverty, suffering, and death, it is possible that in Christ, every person can find himself.

Creating an atmosphere to welcome the stranger is increasingly necessary for confronting today's diverse forms of distancing us from others, as is profoundly evidenced in the problem of millions of refugees and exiles. We sense racial intolerance as well as intolerance toward the person whose only "fault" is a search for work and better living conditions outside his own country. Many are in fear of all who are different and thus seen as a threat.

The Word of the Lord acquires new relevance.  Many people search for housing, struggle for work, and seek education for their children. Welcoming them remains a challenge for the Christian community, which cannot ignore its obligation to respond so that everyone can find living conditions suitable to the dignity of a child of God! 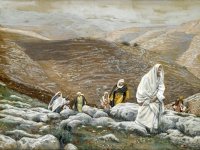