The Other Side of the Wall

Source: This week in Palestine 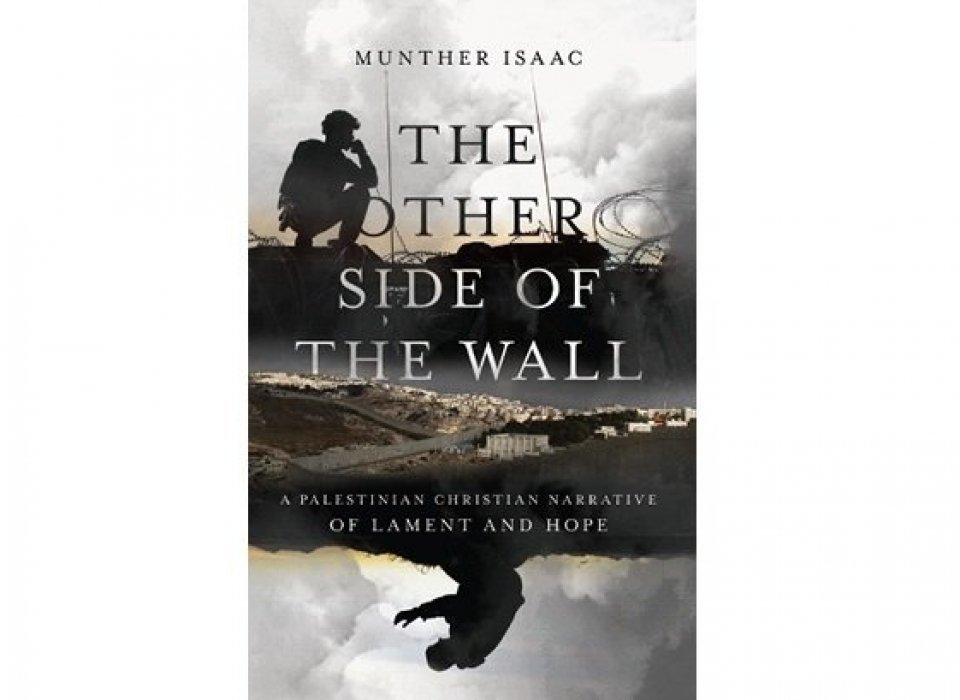 Reverend Dr. Munther Isaac (Bethlehem, 1979) is known as one of the most eloquent Palestinian theologians. Part of his brilliance has been to consistently break the Western stereotypes imposed upon his identity: Being a faithful Christian and a proud Palestinian is not a contradiction as some have asserted but rather an integral part of the identity of those who belong to the world’s oldest Christian community. His advocacy for a just peace may be uncomfortable for Israel and the foreign sectors that have constantly tried to render invisible the Palestinian Christian component. And while foreign pressure on the local clergy, as well as self-censorship, has paid off in some cases, to sucha an extent that some even avoid the very use of the term “Palestine,” this is not the school represented by Rev. Isaac, who is very close to the tradition characterized by Patriarch Michel Sabbah, known by some as “the patriarch of the people.”

Rev. Isaac’s The Other Side of the Wall: A Palestinian Christian Narrative of Lament and Hope is a combination of his academic skill and pastoral as well as personal experience, providing a coherent and easy-to-read description of how a Palestinian, Christian, Biblical scholar (PhD, Oxford Centre for Mission Studies), Lutheran, pastor, son, husband, and father has experienced life under a foreign colonial-settler occupation. Yet he also touches on issues within Palestinian society and makes a compelling argument against Christians acting or feeling as though they are a minority in Palestine. The importance and uniqueness of Palestinian Christianity, its message in Palestine, to Israel, and throughout the international community, is explained by Rev. Isaac with extraordinary simplicity.

For this reason, the book has become mandatory reading for more than one audience. It is certainly a book that Evangelicals should read, especially in the United States, as it debunks several myths related to the use of religion to justify the Israeli occupation and negation of Palestinian rights. It is a book for anyone who would like to know more about Palestinian Christians and serves as a remarkable narration of Palestinian life in general. Yet this book could also have a huge impact on the new generation of Palestinian Christians, making them realize that their role within the local Palestinian context, including national liberation and an independent state, carries great importance and relevance. Through Rev. Isaac’s compelling words and simple explanation of theology, readers learn that fighting injustice is not an option but a must for all Christians. 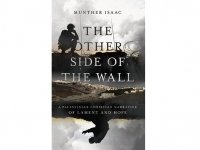