The Evangelical Pope | You Want Peace? 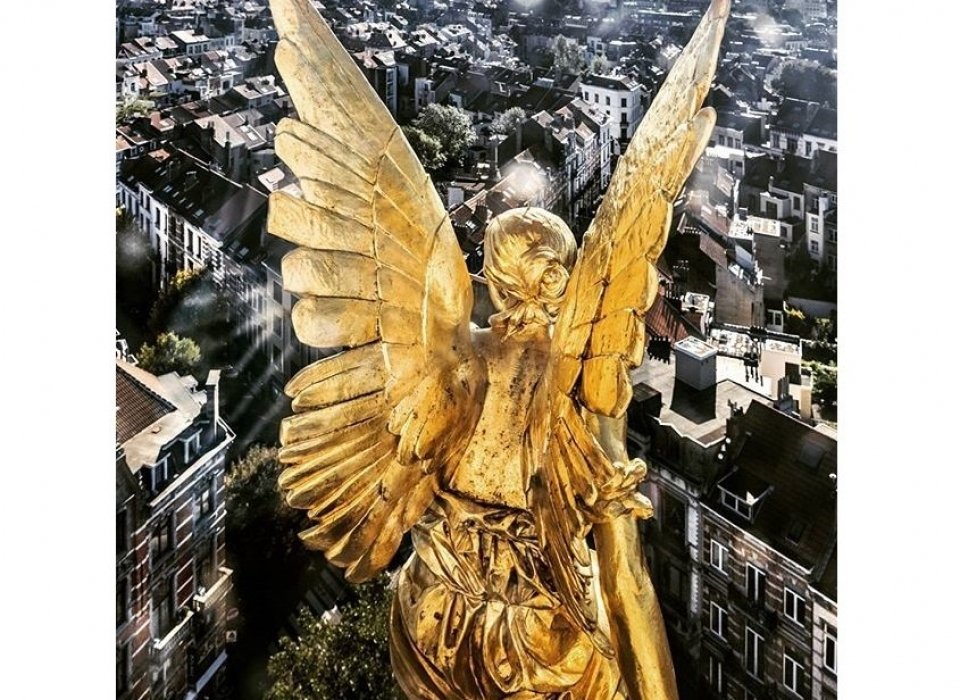 Brussels, 20 May 1985 | Peace is possible. Promote a culture of peace spurred on by feelings of tolerance and universal solidarity. Go with God to build peace on the foundation of justice and truth. Pray! With this noble initiative of goodwill comes prayer

A culture of peace fosters healthy patriotism but clashes against exaggerated nationalism. The wounds struck by hatred are not healed with a vengeance but with patience and the balm of forgiveness. Without such a culture of peace, war always lurks in the background and continues to smolder beneath the ashes of shaky ceasefires.

Humanity must not permit itself to become absorbed to suit particular interests to pursue compromises or balances. There are a certain number of principles to put into effect in a sincere joint effort based on universal values in our world community.

We must not allow the human person to suffer from undue diminishing actions. The individual cannot become an object in a materialist vision that sees only his economic value or is willing to sacrifice, manipulating him in various ways. The same thing holds regarding the dignity of every people.

The fundamental principle will always be the dignity of the human person, respect for his inalienable fundamental rights notwithstanding, that such human fulfillment is still a work in progress in many regions on earth. Among these rights is respect for human life in all the phases of its development, from conception to old age.

These rights regard the dignity of life: a) the material possibilities for living decently; b) freedom of mind, of opinions, of convictions, and beliefs, in so far as these beliefs themselves respect others; c) the banning of torture, of internment, and of the other degrading practices designed to punish crimes of opinion.

Dignity demands that no obstacles be placed before conscience, religion, and religious practice or the means necessary for forming the faith and participating in worship.

Dignity is seeking a just solution for the refugees who have had to leave their own countries because of war or political intolerance and live in significant numbers in camps, isolated and often in a state of intolerable neglect.

Dignity is respect for the cultures of diverse human groups and the elimination of all racial discrimination.

Belgium is situated at the confluence of the great cultural currents that have fecundated this continent. It incorporates in itself the diversity of Europe, with its riches and its inevitable tensions, which requires a challenging equilibrium, a wise dosage of responsibility and power, the creation of suitable institutions, the desire for openness, for recognition of others, the seeking of constructive compromises, of exchanges and collaboration.

Diversity is an opportunity if it is lived well in mutual respect and love between the various communities, having a clear sense of what is required for the common good of all.