The Evangelical Pope | The Ultimate Question for 9/11 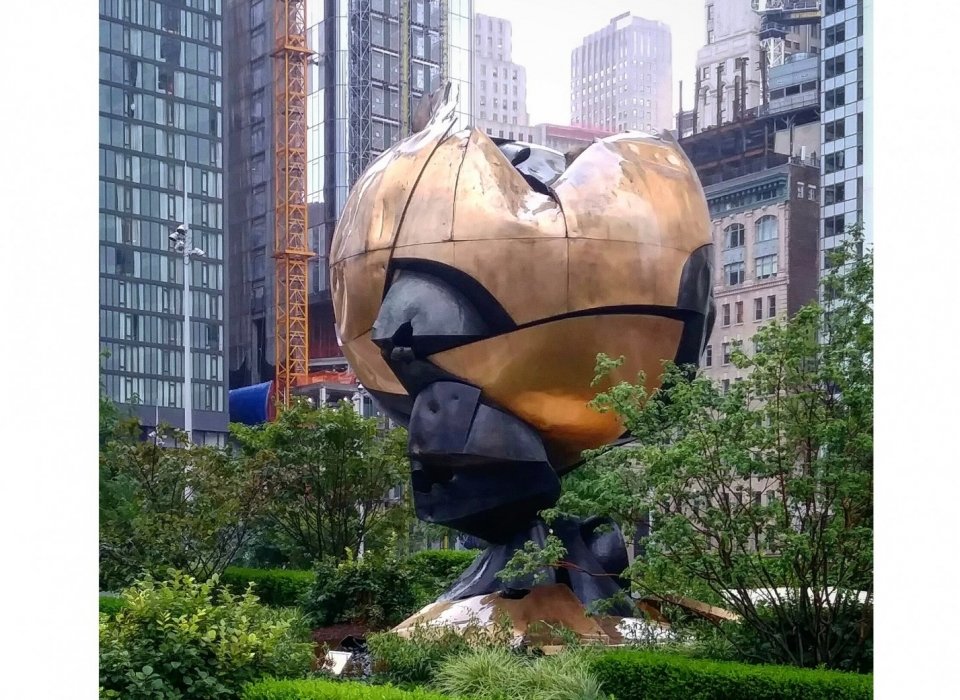 One, the sight of multitudes of pilgrims coming to Rome during the Great Jubilee to pass through the Holy Door, which is Christ, our Savior, and Redeemer; and

The other, the terrible terrorist attack on New York, an image that is an icon of a world in which hostility and hatred seem to prevail.

The question that arises is dramatic:

On what foundations must we build the new historical era emerging from the incredible transformations of the twentieth century?

Is it enough to rely on the technological revolution now taking place, which seems to respond only to criteria of productivity and efficiency, without reference to the individual's spiritual dimension or any universally shared ethical values?

Is it right to be content with provisional answers to the ultimate questions and to abandon life to the impulses of instinct, to short-lived sensations or fads?

On what foundations, on what certainties should we build our lives and the life of our communities?

You know the answer: Christ alone is the cornerstone on which one can solidly build one's existence.

Only Christ – known, contemplated, and loved – is the faithful friend who never lets us down, who becomes our traveling companion.

The twentieth century often tried to do without that cornerstone and attempted to build the city of man without reference to Him. It ended by actually building that city against man!

Christians know that it is not possible to reject or ignore God without demeaning man.

The aspiration that humanity nurtures amid countless injustices and sufferings is the hope of a new civilization marked by freedom and peace.

We need a new generation of builders for such an undertaking, moved not by fear or violence but by the urgency of genuine love.

From the Letter of John – the youngest of the apostles, and maybe for that very reason the most loved by the Lord – we have listened to these words: "God is light, and in him, there is no darkness at all" (1 John 1: 5 NIV). But, John observes, no one has ever seen God. Jesus, the only Son of the Father, has revealed him to us (John 1: 18 NIV). And if Jesus has revealed God, he has revealed the light. In fact, with Christ, "the true light that enlightens every man" (John 1: 9 NIV) has come into the world.

If your friendship with Christ, your knowledge of his mystery, your giving of yourselves to him is genuine and deep, you will be "children of the light," and you will become "the light of the world."

For this reason, I repeat to you the Gospel words: "Let your light so shine before others, that they may see your good works and give glory to your Father who is in heaven" (Matthew 5: 16 NIV). 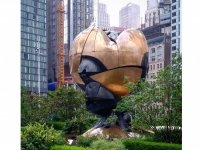