The Evangelical Pope | Peace is the Victory of the Human Spirit 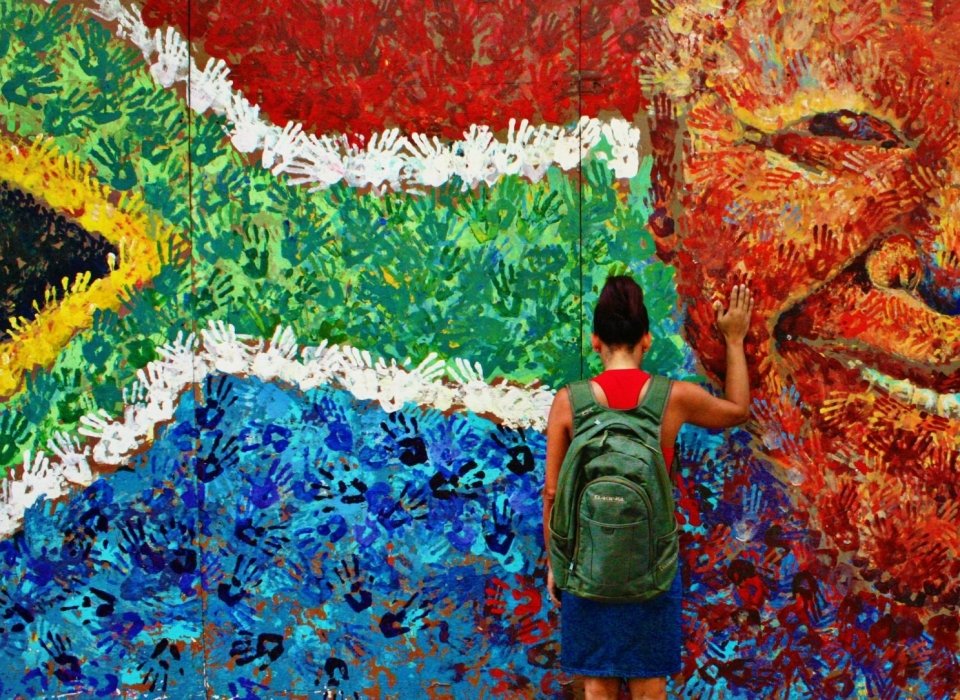 Each of us is raised into a light-filled world by our Father so that we can see where we’re going in our new grace-sovereign country. (Romans 6:4 The Message Translation)

Johannesburg International AirportMonday, 18 September 1995 |With gratitude to God, I thank all South Africans for the warm hospitality I have received these days. In my prayers, I will remember you all, especially the young, the sick, the needy, and all who still suffer for the sake of justice and freedom.

I extend a particular word of thanks to President Mandela and the civil authorities who have made this visit possible and have been present at the various events. I thank the public officials and the many volunteers who have helped in every way. My gratitude also goes to the members of the press who have broadcast the event to other parts of Africa and around the world.

The recent history of South Africa shows that peace is the victory of the human spirit, which determines to set aside the ways of division and conflict to follow the path of forgiveness and brotherhood.

A nation making a new beginning amid difficulties of all kinds needs everyone’s cooperation and solidarity.

Peace calls for an act of courage much greater than the senseless temerity that would use the old ways of violence.

While the truth about past wrongs must be known, and responsibility is laid where it is due, the budding plant of a just and harmonious multiracial society must be cared for and allowed to grow.

The whole of Africa, indeed the whole world, follows each step you take, knowing that every achievement along the path to a society that is juster, more humane, more worthy of its citizens is a victory for everyone. It bears the hope and inspiration of similar success elsewhere.

God bless all those who work for justice and harmony, without discrimination, among the peoples and nations of Africa! 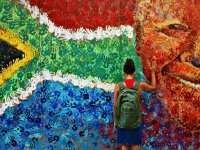