America … A Continent of Hope 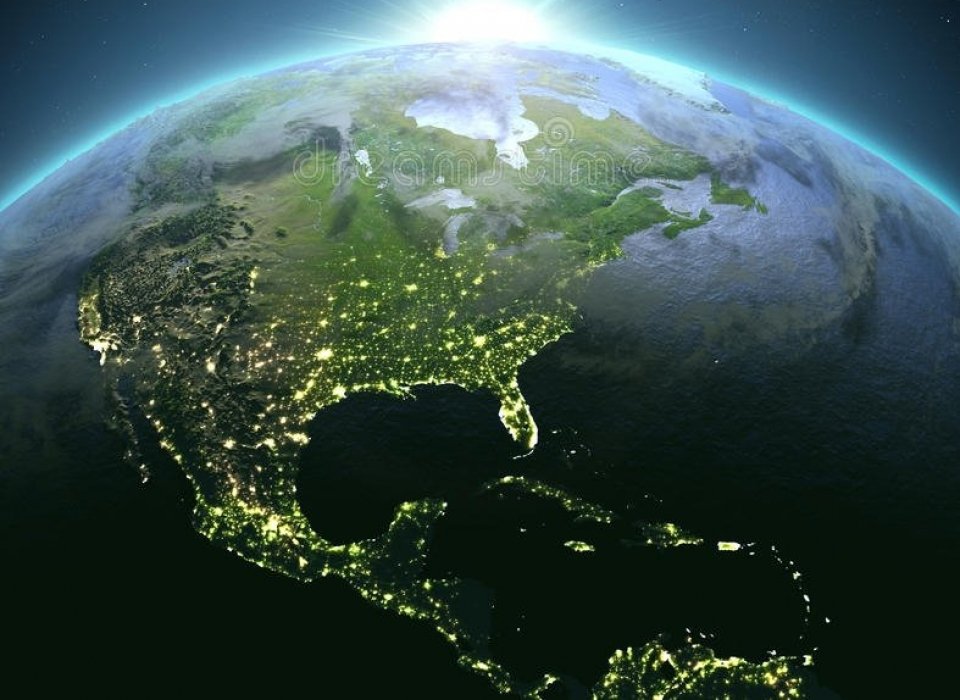 21 "that all of them may be one, Father, just as you are in me and I am in you. May they also be in us so that the world may believe that you have sent me."

Only God knows how the future will be. We know, however, that in any event, it will be a future of grace; it will be the fulfillment of a divine plan of love for all humanity and each one of us. That is why, as we look to the future, we are full of hope. Fear does not conquer us.1

America is a continent that includes large, technologically advanced nations and others that are relatively small, with varying levels of development. Even in the same country, very different social and human situations exist side by side, as in Mexico, predicaments which we must always treat with great respect and justice, with tireless recourse to dialogue and cooperation.

America forms a human and geographical unit that extends from the North Pole to the South. Its past is rooted in ancestral cultures, such as the Mayan, Olmec, Aztec, or Incan. They have had contact with the old continent and with Christianity for over five centuries. It has come to share a common destiny that is unique in the world. America, in itself, is a particularly suitable place for promoting shared values that can guarantee a significant conversion of minds, especially of those who have national and international responsibilities.

This continent could be the 'Continent of Hope' if the human communities and their ruling classes, were to adopt a common ethical foundation. The Church and the other great religious confessions in America can contribute specific elements to this common ethic, elements that free consciences from being limited by ideas deriving from mere incidental consensus.

America and all humanity need essential reference-points for all citizens and their political leaders. "Thou shalt not kill," "Thou shalt not lie," "Thou shalt not steal or covet thy neighbor's goods," "Respect the basic dignity of the human person" in his physical and moral dimensions: these are inviolable principles sanctioned in the Decalogue familiar to Jews, Christians, and Muslims, and similar to the norms of other great religions. They are principles that bind every human being as well as the various societies.

These principles and others like them must form a bulwark against any attack on life, from its beginning to its natural end; against wars of expansion and the use of weapons as instruments of destruction; against corruption which erodes broad levels of society, sometimes with transnational dimensions; against the abusive invasion of the private sphere by authorities who approve obligatory sterilization or by laws restricting the right to life; against deceptive advertising campaigns that compromise the truth and determine the lifestyle of entire peoples; against monopolies that seek to block sound initiatives and to limit the growth of whole societies; against the spread of drug abuse which saps the strength of young people and even kills them.2

It is my hope that you be servants of the unity for which Christ prayed on the night before he died (John 17:21).1 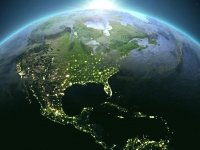