Who is the outlier, Trump or Biden? The answer means much to the world

With the world trending authoritarian, will Trump turn out to be the first of his kind while the moderate Biden turns out to be the last of his? 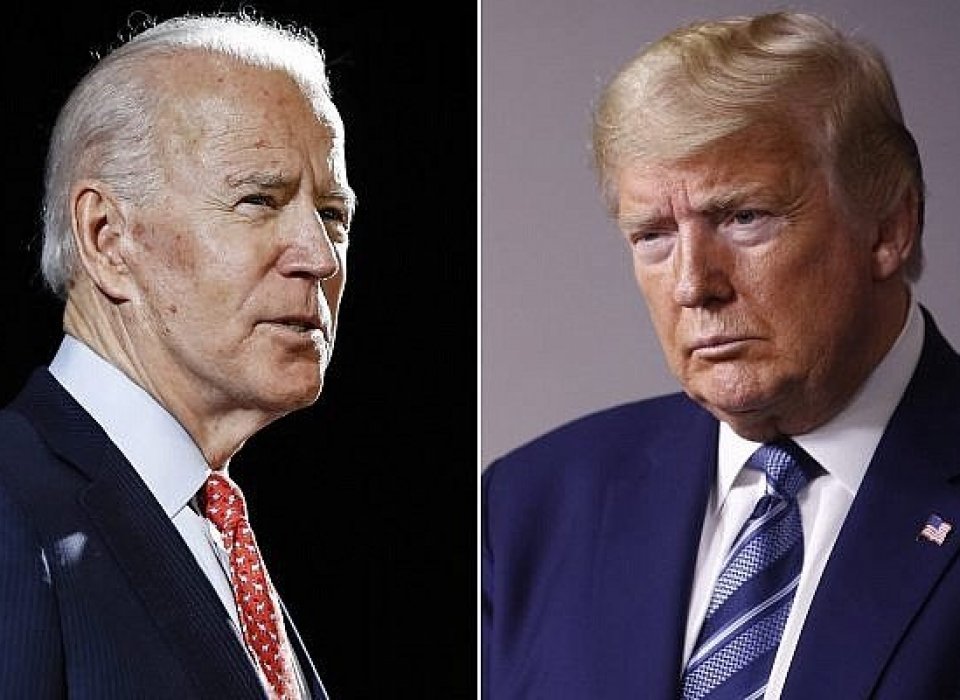 Is it Biden (left) or Trump who will ultimately be seen as the outlier? (AP Photo/File)

For much of Donald Trump’s chaotic, dysfunctional and norm-defying four-year presidency, traditional liberals comforted themselves with the belief that he was, essentially, an aberration.

Trump’s election, they reasoned, was a knee-jerk backlash to America’s first Black president, a fluke of an antiquated electoral system. Trump, with all his boorish disregard for democratic traditions, was merely the whimpering last stand of the angry white man before the shifting demographics and ideologies in the United States tipped the balance of power for good in favor of progressives. Joe Biden’s election seemed to confirm this hypothesis.

But ten months into Biden’s administration, the question must be asked: who will history ultimately judge as the outlier? Trump or Biden? In other words, perhaps Trump was really the first of his kind while the moderate Biden is in fact the last of his?

Trump’s impressive sticking power and his stranglehold on a Republican party remade in his image suggests he represents no passing fad. The extremist response to him within the Democratic party has created a generational shift that leaves old-school liberals in line with Biden feeling out of touch with the times, and out of sync with this new hyper-partisan reality.

Looming above it all is a dangerous worldwide slide toward authoritarianism that is only growing stronger with a debilitated and divided America unable to offer a strong counterbalance.

It’s a dire prospect well-articulated in Anne Appelbaum’s latest excellent article in The Atlantic titled: “The Bad Guys are Winning.”

Indeed, power-hungry China and Russia now have the economic and technological prowess to offer near impunity for fellow human-rights violators ranging from Belarus and Venezuela to Turkey and Iran. Countries that set up concentration camps for minorities, kidnap dissidents and make their own citizens disappear truly do form an axil of evil. When put in this perspective, one must appreciate that even with all its ills America still falls squarely on the side of the “good guys.”

But that’s not how the leading narratives of the 21st century American body politic necessarily see it.

Trump Republicans, enamored with making America “great again,” have no idea what made America great to begin with. It’s not democracy, freedom and the rule to which they aspire. If anything, it’s the opposite. Trump himself found more common cause with modern-day dictators like Vladimir Putin and Kim Jong-un than with European allies. One of his lackeys, Tucker Carlson of Fox News, recently made a fawning pilgrimage to Viktor Orban in Hungary.

Meanwhile, the new left led by the likes of Alexandria Ocasio-Cortez is so full of self-criticism that it can’t even imagine America being a beacon of light anymore. It’s perfectly legitimate to reevaluate America’s original sin of slavery, as the New York Times has done in its 1619 Project. It’s quite another to reframe the entire American experience through the prism of racism and exploitation alone. With this mindset, it’s no wonder some of these new Democrats no longer see the US as the legitimate leader of the free world.

Either way, both doctrines lead down a treacherous path of isolationism in which the rest of the world must fend for itself or seek a different patron. This creates a vacuum that only further empowers the truly nefarious forces on this planet and increases the chances of further wars, abuses and humanitarian crises.

Sounds extreme? Just listen to Bosnian journalist Srecko Latal explain how the bloody Balkan war of the 1990s could repeat itself today in his country if the West keeps sitting on the sidelines.

Like it or not, there is no substitute to a strong United States of America. The world can’t afford a weakened, uninvolved America. It needs it to be, at the very least, an aspirational democratic model and defender of others. Otherwise, the lure of the alternative could prove too strong to resist.

This is not to say that all of America’s problems should be swept under the carpet. Its underlying issues of racism, extreme inequality and gun violence must be tackled head on and without compromise. But the baby cannot be washed out with the bathwater. This creates a blindness that leads well-meaning Americans to believe in the folly that there is a moral equivalency between their country’s misdeeds and those of the likes of China and Russia.

There is no such equivalency. It’s not even close.

One can only hope that Biden’s presidency indeed bodes a return to normalcy and that America’s extremist wings once again shrink back to their pre-Trump proportions, restoring some form of traditional bipartisanship at least when it comes to foreign policy. If not, the only other potential remedy could be the emergence of a third party that restores power to the sane center.

Biden himself is still saying, and largely doing, the right things. But the question remains whether he’ll have the political backing to keep standing strong and, more importantly, what kind of president will replace the nearly 79-year-old Biden.

Much is at stake and many eyes will be focused on how the US resolves this existential quandary. For the world to right its course, or at least resume its Cold War-era balance, America must first get its own act together.

Aron Heller is an Israel-based writer and broadcaster and a former long-time Associated Press correspondent and journalism professor. He's covered ten Israeli elections, four Mideast wars, dozens of other major world events and has been dispatched on assignments across five continents. A frequent on-air and on-camera contributor, he's previously reported for the Ottawa Citizen, NBC News and Haaretz and has broadcast professional sports games. 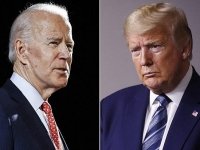