Was Jesus a Zionist? (continued) 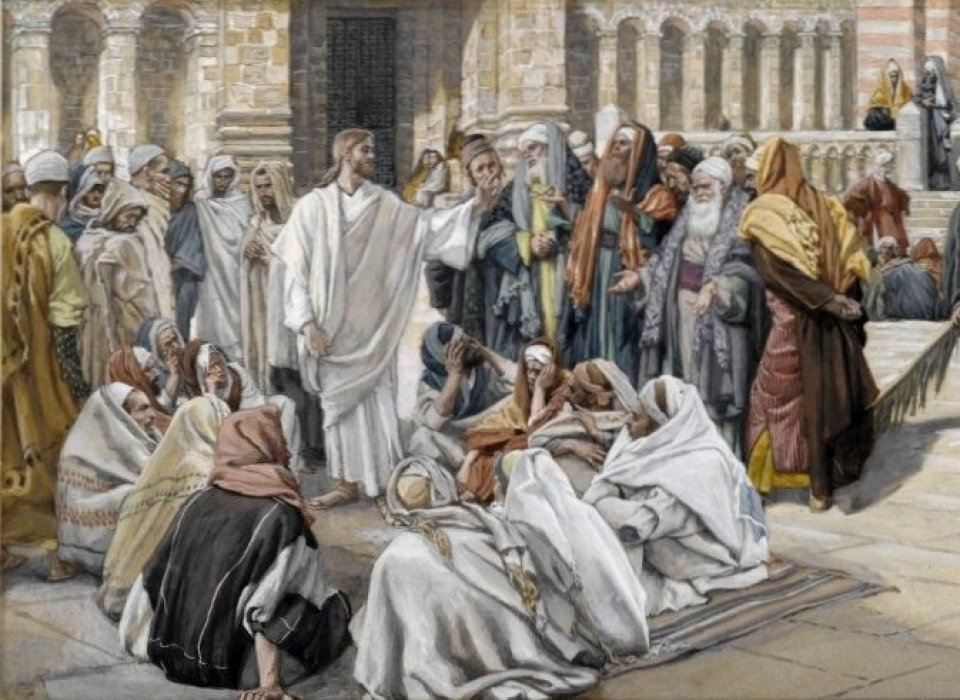 In Mark 12:13–17 (also Matthew 22:15–22 and Luke 20:20–26) the Pharisees and Herodians approach Jesus, asking if Jews need to pay taxes to Caesar. This is a political question. In AD 6, a man named Judas the Galilean (see Josephus, Antiquities, 18.1) started a political revolt. He declared that Jews should refuse to pay taxes to a pagan oppressor like Caesar. Such payment was, he argued, treason against God. The revolt was crushed, but this political resistance survived into the time of Jesus’ ministry.

In Mark 12:13–17 (and the passages cited above), Jesus is being tested, and we might paraphrase the dialogue thus: Jesus, do you agree with the political zealots who want to promote Jewish nationalism?  Do you agree with the tax revolt as the way to do this? This is when Jesus delivers the famous line: “Give back to Caesar what is Caesar’s and to God what is God’s” (Mark 12:17 NIV). Or to paraphrase: Gentlemen, I am not interested in these political goals. My kingdom is of a different order. Here Jesus is rejecting an ancient, misguided Zionist agenda.

For many first-century Jews, Israel’s return to political power was linked to the coming of the messiah. In Luke 19:11, as Jesus approaches Jerusalem, people believe that the kingdom of God (seen as a political entity) will appear immediately. They are incorrect. Something similar is described in Acts 1:6. Here the disciples see Jesus’ amazing resurrection glory, and immediately their minds are consumed with political questions. Will Jesus now restore Israel to its previous glory? This question is understandable. When Jesus talks about the Spirit (Acts 1:8) and the kingdom, we see the two ideas that gave first-century Jews their “restoration hope”: The messiah would establish a Spirit-filled kingdom, and this kingdom would be found in Israel’s political restoration.

Jesus separates himself from people who tie their political goals for the ancient nation of Israel to their personal faith. In announcing his messianic kingdom, Jesus states that the kingdom has deeper and more profound values than those of Caesar, of any nation-state, or of any political project. The Kingdom of God cannot be confused with the kingdoms of this world. Jesus had profound respect for his own Jewish culture and the land of Israel. But God’s purposes are not limited to one ethnicity or one land. There is no political exclusivism for Israel in the gospel. And, therefore, there is no room for a political theology like Zionism in Jesus’ teachings. 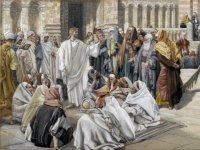