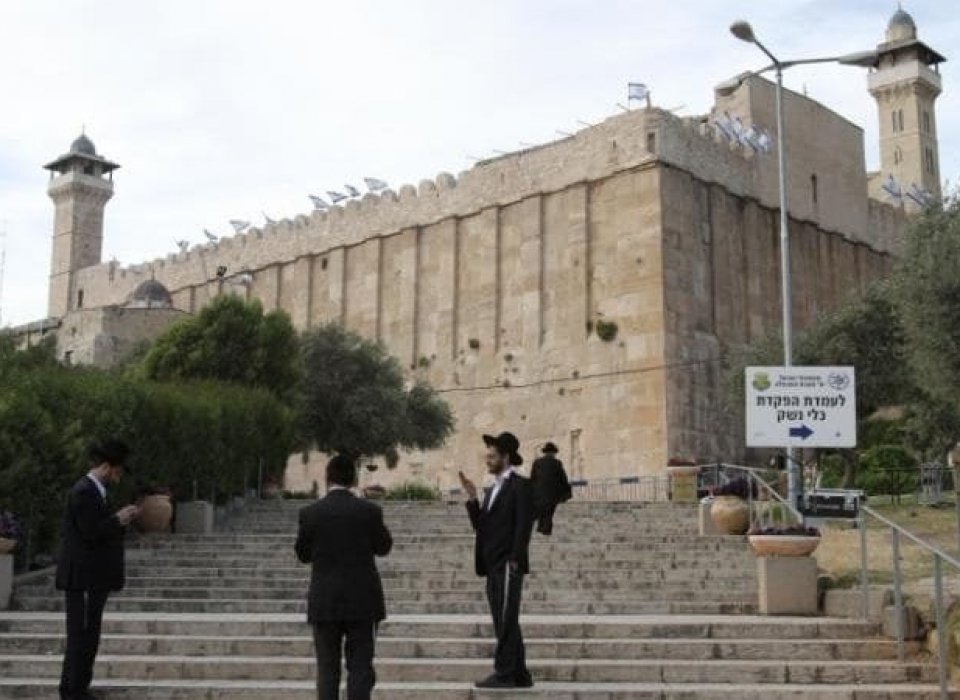 Hebron is home to a religious site, above, that is holy to both Jews and Muslims. Israel says the Unesco votes ignores Jewish history. Photo by Quique Kierszenbaum

Israel branded Unesco “shameful and antisemitic” and called for the US to slash its funding after the global heritage organisation passed a pro-Palestinian resolution about the flashpoint city of Hebron.

Hebron is the largest city in the occupied West Bank and its ancient quarter is home to a religious site which is sacred to both Jews and Muslims, known as either the Tomb of the Patriarchs or the al-Ibrahimi mosque.

Unesco voted on Friday to recognise both the religious site and the Old City around it as Palestinian heritage sites*, infuriating Israelis who believe Hebron is the birthplace of the Jewish people. Unesco also voted that the Israeli occupation was endangering the site.

Avigdor Lieberman, the Israeli defence minister, released a furious statement after the vote on Friday and called for Donald Trump to punish Unesco by cutting its funding.

“Unesco is a politically biased, shameful and antisemitic organization whose decisions are scandalous, and I hope that with the help of our great friend the United States, the organization’s budget will be cut off,” he said.

Palestinians celebrated the vote as a diplomatic victory.

Hebron has consistently been one of the most fraught areas of the West Bank. It is home to around 200,000 Palestinians but 500 Israeli settlers also live in the city, protected by heavily-armed Israeli combat troops.

Palestinians living around the settlement are subjected to severe restrictions on their movements and there is regular violence between settlers, soldiers and Palestinians. Israeli soldiers in Hebron follow a stop-and-search policy, only on young Palestinians, here on a  Palestinian boy on the streets of Hebron. Photo by Quique Kierszenbaum

The 12-3 Unesco vote was the latest in a series of symbolic pro-Palestinian resolutions adopted by UN bodies, which have enraged Israel but have little real-world impact.

Palestine is recognised as a nation state at Unesco, allowing it to appear on an equal footing to Israel. In the UN’s main body it only has observer status, meaning it is not recognised as fully-fledged country.

Israel and the US argue that many of the UN’s bodies are deeply biased against the Jewish state.

For example, the UN Human Rights Council regularly votes to condemn Israel’s occupation of the Golan Heights but rarely criticises the Syrian regime for killing civilians a few miles away.

The UK criticised the “disproportionate focus on Israel” earlier this year and, in line with the Trump administration, said it would vote against anti-Israel resolutions if there was not more balance at the Human Rights Council. Nikki Haley, above, is the ambassador to the UN for the US – and also, unofficially, for Israel. Photo by Nicholas Kamm/ AFP

Mr Trump’s UN ambassador, Nikki Haley, has made defending Israel one of the cornerstones of her tenure at the United Nations and has threatened to pull the US out of the Human Rights Council because of its votes against Israel.

The Unesco vote on Friday marks the failure of a co-ordinated diplomatic campaign by the US and Israel to try to stop the vote. Unesco ambassadors were briefed at the Israeli foreign ministry last month to try to persuade them not to support the resolution.

Ms Haley also wrote to the director general of Unesco and to the secretary general of the UN urging them to oppose the vote.

The religious site at the heart of Hebron is believed to house the tomb of Abraham – the forefather of Judaism, Christianity, and Islam – and his family.

The structure was originally built by the Jewish king Herod and then later added to by the Muslim caliphs. The site is believed to be the oldest continually used house of prayer and today its site is split uneasily between Jewish and Muslim worshippers. 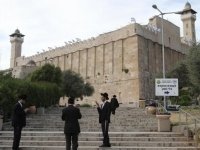