Trends of zionism in the domestic politics of Israel 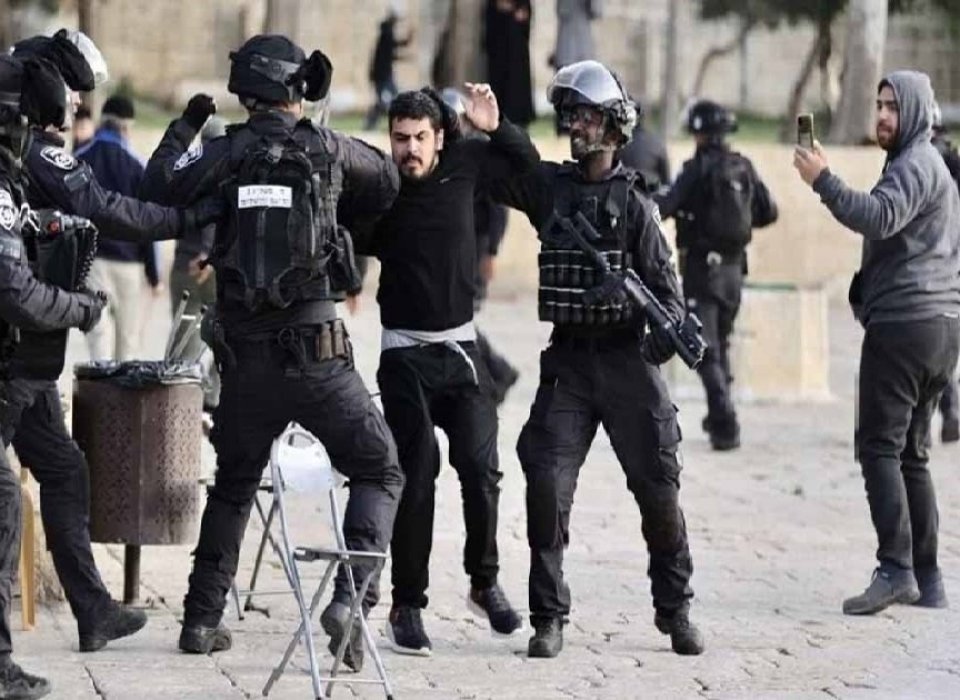 The Israel-Palestine conflict is one of the most complex and multidimensional conflicts in the world. About the creation of Israel, we have two perspectives, one is of the West that the creation of Israel is the result of the freedom struggle of Jews, and the second one is the perspective of third world or Muslim countries that do not recognize Israel that Israel is the result of colonialism and is an oppressor state. Israel and Palestine remain hot topics in the debate of international politics and in news but unfortunately, most the people in the world do not know about the domestic politics of Israel and Palestine.

The reason behind it is the result of old folk stories about the Jews and the rise of antisemitism in third-world countries. Israel came into existence because of the struggle of the “World Zionist organization” by Theodor Herzel in 1897. People who are critics of Israel believe that all the Jews supported this organization and now all the citizens of Israel supported their every government. People relate all these phenomena to the Jewish religion. But the fact is Zionism had not always been the philosophy of Jews. It is a 19th-century phenomenon that was raised in the 20th century. Zionism has four types of trends.

They tried to convince the major powers of that time (Britain, France, and America) to give Jews land. All the arguments they gave for this purpose were secular in nature as Theodor Herzel himself was a secular person which is clear from his different writings.

It is the most dominant trend in Zionism. They called themselves secular and socialist. But they were exclusively socialist for the Jews and talked about the rights and well-being of only Jewish formers or Jews labor class. Labor Zionists founded Haganah as a defense force for the growing Jewish population of Palestine, which eventually turned into the Israeli Defense Forces. They argued that Israel can only be founded by the collective efforts of the Jewish working class settling in the land of Israel by setting up Kibbutzim across Palestine in the early 20th century. Because in Europe Jews were not allowed to take part in agricultural activities.

David Ben Gurion was the leader of Labour Zionism and became the first prime minister of Israel. He dominated Israeli politics from 1930 to 1973. Under the influence of this trend, in 1930 Mapai party (workers party of the land of Israel came into existence). It was the dominant force in Israeli politics until it merged into the modern-day Israeli Labor Party in 1968. People supported the Mapai party overwhelmingly but in the 1977 elections of Israel, a new right-wing party Israel ‘Likud’ defeated the Labour party. For the next decade, Likud ruled over Israel but in the 1990s under the leadership of Yitzhak Rabin and Ehud Barak, the labor party again came into power. After 2000 the political trend of Israel thoroughly changed and went far from the labor party and came close to right-wing parties.

It was founded by Ze’ev Jabotinsky after splitting from the Zionist Organization and its chairman, Chaim Weizmann. Revisionist philosophies included increasing cooperation with Britain to receive the entire Mandate of Palestine as a Jewish homeland. They rejected the UN partition plan and two states solution as well and wanted the land of historical Israel that existed 2000 years ago including the territory of Transjordan. It was the hardcore and expansionist trend in Zionism.

As a result of this trend, the ‘Likud’ party was founded in 1973 by Menachem Begin and Ariel Sharon from the alliance of right-wing parties in Israel. In 1977 they got the electoral victory in Israel and defeated the Mapai party. Likud was completely against the peace process between Israel and Palestine and opposed every soft policy toward Palestine. Benjamin Netanyahu is also the leader of Likud who played a significant role in the revival of the party.

It is a minority trend in Zionism. In the beginning, the Jewish religious persons reject the idea of Zionism, as they considered the Zionist movement a secular movement. On the other hand, Abraham Isaac Kook developed a theological answer to that claim, which gave Zionism a religious legitimation. He said, “Zionism was not merely a political movement by secular Jews. It was a tool of God to promote His divine scheme and to initiate the return of the Jews to their homeland – the land He promised to Abraham, Isaac, and Jacob. Therefore, settling Israel is an obligation of the religious Jews, and helping Zionism is following God’s will.”

It is an ideology that combines Zionism and Orthodox Judaism. They had a role in illegal settlements. They went to the occupied territories and Arab territories, made houses and forms forcefully and then defend them with arms giving rise to violence in the territories. They are minorities but are very aggressive in nature. They support the far-right wing parties of Israel.

The writer is a student of Peace and Conflict Studies, National Defence University Islamabad, Pakistan. The views expressed in this article are the author’s own and do not necessarily reflect the editorial policy of Global Village Space. 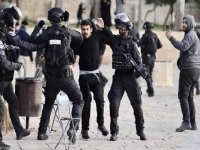