The Limits of European Influence in Palestine and Israel

This blog is part of EU-LISTCO, an innovative and timely project that investigates the challenges facing Europe’s foreign policy. A consortium of fourteen leading research institutions and universities aims to identify risks connected to areas of limited statehood and contested orders—and the EU’s ability to respond. 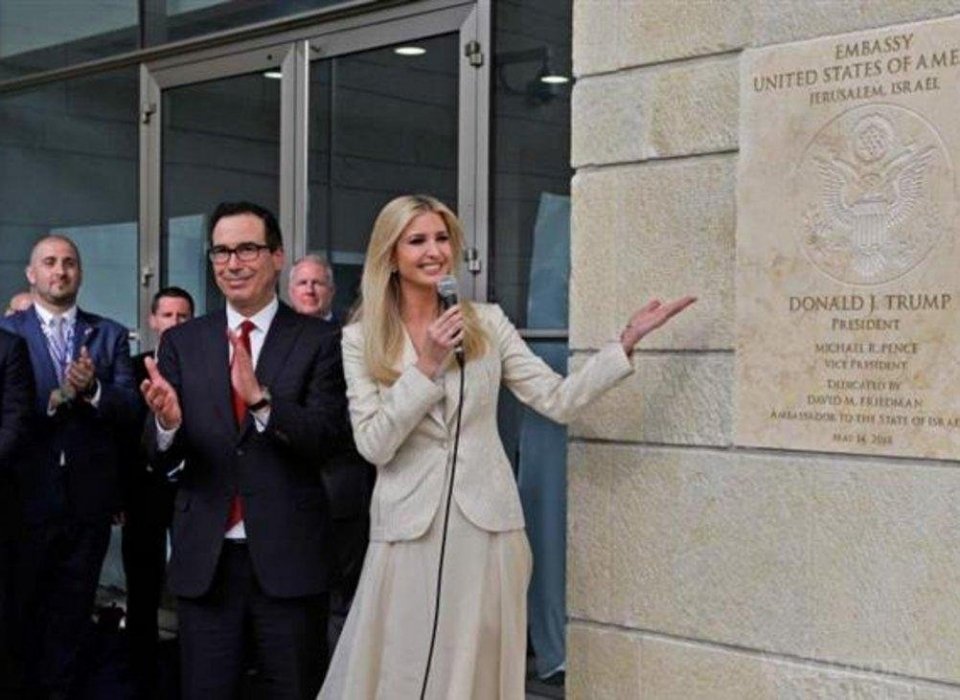 In the past two decades, the EU has resorted to sticks and carrots to promote its dual-purpose policy of peacemaking and state building in the Middle East, by fostering a two-state solution to the Palestinian-Israeli conflict as well as democracy and good governance. The EU’s spectacular failure on both fronts demonstrates the limited influence the union has in the region. Why does such a major international player find it difficult to get its act together when it comes to the Palestinian-Israeli conflict?

The EU’s peacemaking failure—its inability to press Israel to act in accordance with the two-state solution—is driven by two more dominant EU policies: deference to U.S. leadership and a strong aversion to the serious use of leverage against Israel.

The EU is more comfortable allowing the United States to lead on making peace between Palestine and Israel. Despite challenges to the U.S. role in international politics from China, Russia, and others, the structure of the international system remains predominantly unipolar. Moreover, most EU countries are members of NATO. Europe defers to the United States on security and for the foreseeable future will do little or nothing to compete with Washington’s peacemaking efforts.

Even when the administration of U.S. President Donald Trump indicates no interest in leading the international order, or takes measures that irreversibly damage Palestinian-Israeli peacemaking, such as endorsing a partial annexation of the occupied West Bank, Europe remains paralyzed.

Europe is also unwilling to use leverage such as sanctions against Israel for violating international law, for example by building settlements in the occupied territories and thereby destroying the viability of the two-state solution. The EU has repeatedly insisted that all settlement activity is illegal under international law, endangers the two-state solution, and undermines the prospects for a lasting peace. Yet, it is abundantly clear that the EU will not punish Israel or deny it the benefits the union offers its friends.

Indeed, any EU threat to use the stick in retaliation for such activity, unlikely as it seems, would anyway be doomed to failure under present conditions because it would lack credibility. Irrespective of its behavior, Israel continues to benefit from its relations with the EU, despite the conditionality attached to those relations.

In fact, some European countries are willing to label those who call for sanctions anti-Semitic. Nothing exemplifies this tendency more clearly than the May 2019 resolution by the German Bundestag to equate the Boycott, Divestment, and Sanctions movement, a Palestinian-led campaign that promotes boycotts against Israel, with anti-Semitism.

As for the EU’s state-building failure—its inability to press the current Palestinian elite, who enjoy power because of EU political and financial support, to act in accordance with democracy and the rule of law—it is driven by a hierarchy of priorities that places peacemaking first. This is despite the fact that the EU’s so-called rhetoric about peacemaking has yielded no results. The EU’s policies are also driven by a fear of Islamism and a strong attachment to stability, particularly after the Arab Spring uprisings that began in late 2010.

With little or no attention from the international community, the Palestinian Authority (PA) has become bolder in ignoring its own constitution and the rule of law while seeking to strengthen the power of the presidency and the executive and weaken all opposition, including civil society.

In the last decade, the PA has taken several measures that have severely undermined good governance in four areas: the independence of the judiciary, the separation of power, the independence and pluralism of civil society, and the media and freedom of expression. With no Palestinian general elections since 2006, the impact of these measures on PA institution building and governance has been destructive: the rule of law has been sacrificed, the judiciary has been considerably weakened and its independence damaged, media freedoms have been highly curtailed, and civil society has lost its pluralism and much of its independence from the government.

Over time, the EU has become much less interested in Palestinian good governance. Diplomats in Jerusalem are seriously concerned about the prospects of a return to Islamism or chaos after the Arab Spring, and an extraordinary focus on stability is replacing the traditional agenda of democracy and good governance. Moreover, given the EU’s failure to take effective measures against Israel’s settlement policy, the union is reluctant to press the PA, which remains committed to the two-state solution, on domestic issues.

The EU commitment to the two-state solution in the Palestinian-Israeli conflict is solid and long-standing. Similarly, the union’s commitment to democracy and the rule of law is unquestionable. In April 2019, high-ranking former European politicians urged the EU to stand by the two-state solution and reject any U.S. Middle East peace plan that deviates from it. These former politicians, the same officials who were responsible for setting the policies that led to the current reality, are now questioning those policies by calling for a European challenge to the U.S. peacemaking role.

The call, wise as it might be, is simply unrealistic. Instead, the EU must come to terms with the reality that its dual-purpose policy of peacemaking and state building is unachievable in the foreseeable future.

The EU has two options. It can aim at a modest outcome, preventing the status quo from deteriorating into a situation that rules out a two-state solution. Or it can embrace the current gravitation to a one-state reality, in which Israeli Jews control the land and, with it, the future of the Palestinians, who lack the capacity to determine their own fate or directly influence Israeli policies.

The first option requires considerably greater EU investment in building a Palestinian state and in developing area C of the West Bank, where Israel retains near-exclusive control, and East Jerusalem. It also needs the EU to recognize Palestinian statehood and take bolder steps in proposing terms of reference for ending the conflict.

The second and more ambitious option requires the EU to face up to the ugly reality unfolding on the ground today. The EU is vastly more ill prepared to deal with this option. If all else fails, the EU should use its current limited diplomatic and economic leverage to make itself heard: by asking Israel to choose between granting the Palestinians independence and giving them citizenship, and by asking the Palestinians to choose between embracing good governance and financing their own authoritarian state building.

Khalil Shikaki is the director of the Palestinian Center for Policy and Survey Research in Ramallah. 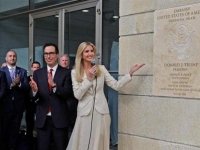