The End of the Forever War in Afghanistan

Translated and edited by Abraham A. van Kempen 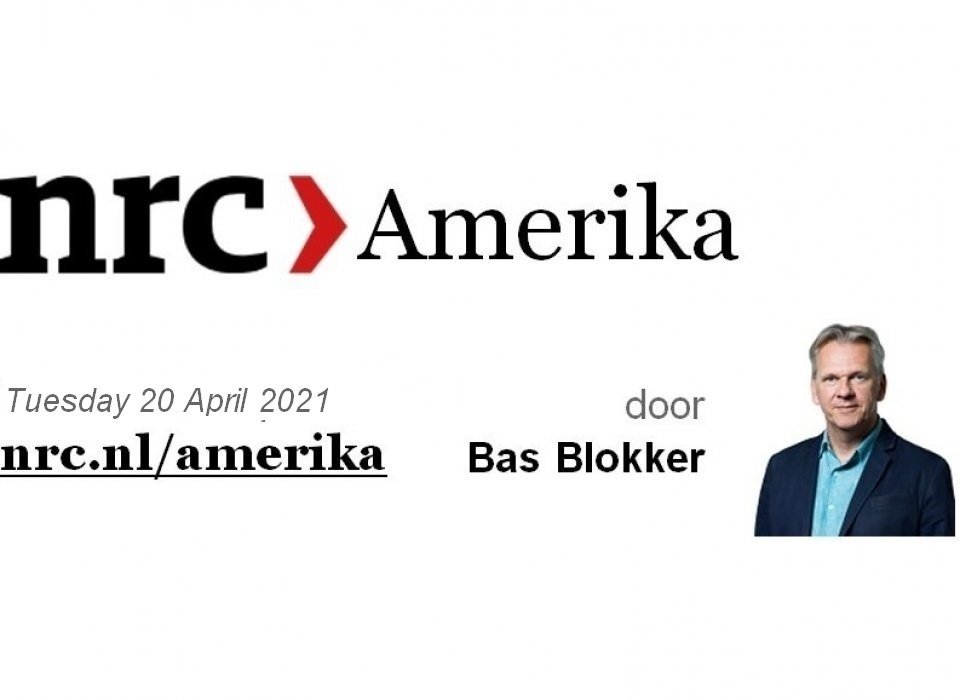 ENDLESS WARS. Let's start in 2011, halfway through the era of the US military presence in Afghanistan. I sometimes watch old clips from The Daily Show with Jon Stewart on YouTube because he presented a still unsurpassed, edgy news show. At the start of the Republican primaries for the presidential campaign that year, he wondered why Ron Paul was not getting any attention. And he showed the excerpt from a Fox News debate in which Paul lashed out at Republicans who continued to support the military adventures overseas.

"We spend billions of dollars on wars."

The audience cheered. The Fox News moderator looked into the camera with rolling eyes who, according to Stewart, wanted to say,

What strikes me is the consistency of the political positions in the United States concerning military intervention. The simple left / right dichotomy does not suffice here any more than the populist/moderate / far-left dichotomy.

For example, we saw that President Biden decided to withdraw American troops from Afghanistan before the symbolic date of 11 September 2021. And how he received support from his predecessor Donald Trump. He called Biden's decision to withdraw

"a wonderful, positive thing to do," although he criticized the date.

He planned to withdraw American troops from Afghanistan on 1 May.

Trump, in turn, like Biden, faced criticism from the Republican Party's foreign hawks. Senator Lindsey Graham, paladin of Trump in all other respects, could think of

"nothing positive" about the prospect of Afghanistan becoming a "terrorist sanctuary" again.

Biden's predecessors, Obama and Trump, had promised their voters to leave Afghanistan. Still, they let themselves be convinced by the defense summit that the US military presence in Afghanistan, however large or small, was of paramount importance. The New York Times recorded votes in the Oval Office.

When Biden received a security briefing on 6 April, he told those in attendance that he wanted to withdraw troops from Afghanistan. "Do I have to take what you say as a decision," asked Mark Milley, the most senior US serviceman. So that was it.

Thus, an era is ending under veteran Biden because the NATO partners who worked side by side with the US in Afghanistan are now also withdrawing. With that, Afghanistan is once again left to the Afghans, for better or for worse.