Republicans and Democrats have never been more divided over Israel

Also, both parties have flipped by 45 percent in their opinions of Donald Trump versus Barack Obama. 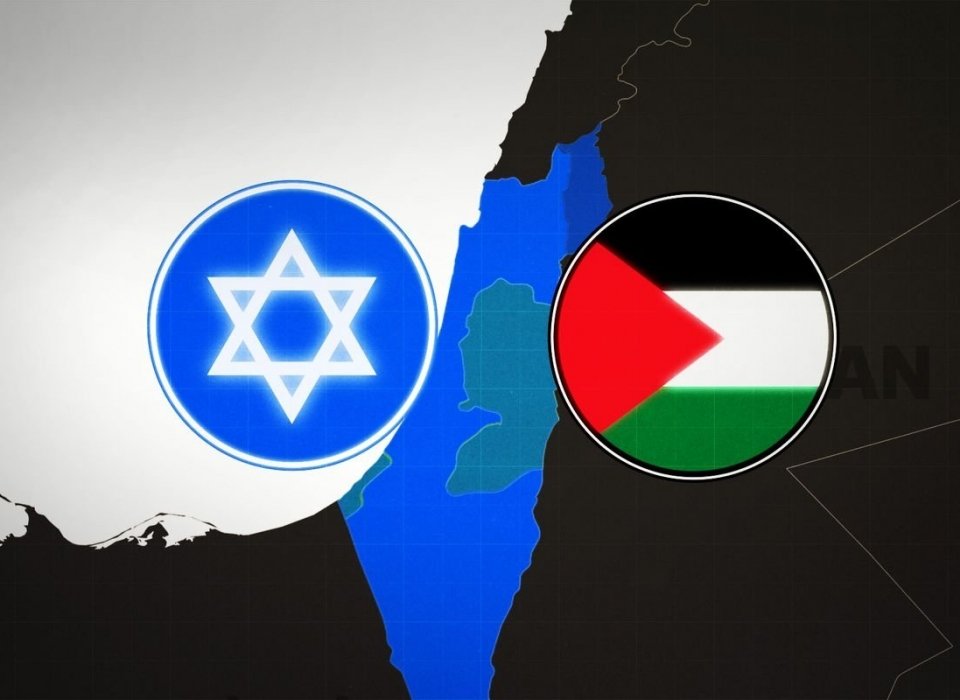 A new Pew Research Center survey shows that the divide between Democrats and Republicans regarding their support for Israel over the Palestinians is at its largest in the past four decades.

The survey also shows that Republican sympathy toward Israel has grown by 29 points since 2001, while support for Israel by Democrats has declined by about 11 points over the same time. 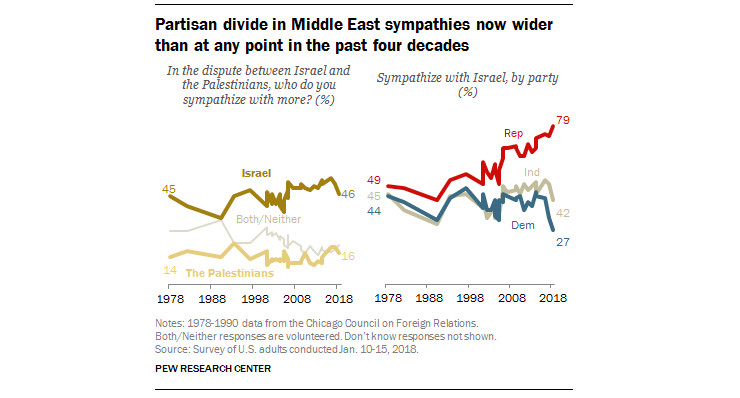 The division between the two political parties exists with religious affiliation as well.

Both parties have flipped by 45 percent in their opinions of Trump versus Barack Obama. In April 2010, 66 percent of Democrats believed that Obama was striking the right balance with Israel, and only 28 percent of Republicans felt the same way.

The poll was conducted a little more than a month after Trump announced that he would move the US Embassy from Tel Aviv to Jerusalem and formally recognized Jerusalem as the capital of Israel.

The poll comes out on the same day that Vice President Mike Pence — who is an evangelical Christian — is in Israel at the end of a four-day trip to the Middle East.

According to the Washington Post, Pence received a warm welcome from Israeli officials during his two-day stay, during which he met with Israeli Prime Minister Benjamin Netanyahu and visited Jerusalem's Western Wall.

During his speech to the Israeli parliament, called the Knesset, Pence announced that the move of the US Embassy from Tel Aviv to Jerusalem could happen as early as 2019. This move was previously expected to take several years.

However, not everyone responded positively to Pence's time in Israel. Arab politicians interrupted Pence's speech, holding up signs that said "Jerusalem is the capital of Palestine," and were forced to leave. 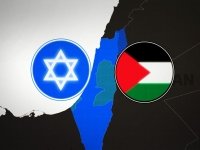