Opinion | Welcome to Tel Aviv! Oh, Hold On, Your Partner's Name Is Mohammed? 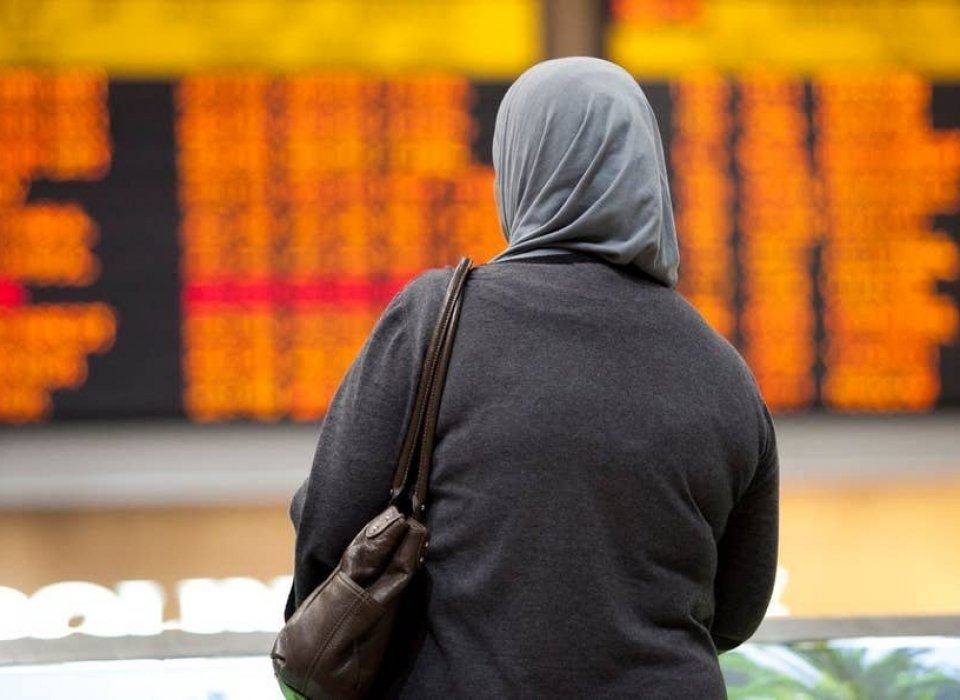 A lively debate has been going on, across the pages of Haaretz and elsewhere, among certain circles concerned with Jewish-Arab relations in Israel. The conversation is focused on the extent to which Arabic is present in the public sphere. Ron Gerlitz, the former co-CEO of the NGO Sikkuy – The Association for the Advancement of Civic Equality, has repeatedly claimed that he believes there is a “revolution” underway in this matter. One of his standard proofs is the addition of Arabic to the welcome sign at Ben-Gurion International Airport.

Without getting into the intricacies of the argument over the effacement of Arabic in Israel, this recurring example from Ben-Gurion Airport bothers me on a different level. The campaign for adding these words, achieved thanks to the efforts of Sikkuy, is welcome and important. I’m not being cynical, it really is. I don’t belittle the place of symbols. However, the gap between this festive greeting, now happily adorning an airport wall, and the manner in which Israel manages exits and entries across its borders, is disturbing.

Several agencies share responsibility for problems in this area. There is the questioning and security checks, often invasive and humiliating, which Arab citizens, Palestinians or foreigners have to go through whenever they enter or leave the country.

The denial of entry to Palestinians and foreigners, frequently for political reasons, also deserves highlighting. The responsibility for this policy, despite headlines in recent years focusing on the Strategic Affairs Ministry, lies with the Shin Bet and the Population, Immigration and Border Authority.

The very scant travel by foreigners or Israeli citizens since the outbreak of the coronavirus crisis could allow one to wrongly assume that some positive changes have been made to this policy. The closure of the Strategic Affairs Ministry, which was effectively folded into the Foreign Ministry, also contributed to a dwindling of the debate on these issues. But the truth is that in this area too, the “government of change” has not brought about any actual change. The conduct at our borders remains the same.

Late last month, for example, entry was denied to two researchers because they had planned to meet, among others, research fellows at Bir Zeit University in the West Bank. They were put through a prolonged and aggressive questioning process, which included searching their mobile phones.

This month, a British citizen was detained for three-and-a-half hours at the airport after visiting his Arab partner from the northern part of the country. His phone was also taken.

On Sunday, the Guardian correspondent in Jerusalem, Bethan McKernan, received similar treatment from El Al. She has an Israeli journalist visa and an official GPO card, but when she tried to return to Israel from a private visit to the Netherlands, she was questioned, separated from her belongings and taken aside for a full physical search. In the end, her plane left the tarmac without her, forcing her to look for another flight. El Al, is of course, “so sorry” this time as well, quoting vague security considerations that are supposedly out of their hands.

“By the way, do you know the Guardian’s coverage of Israel is very aggressive?” a senior El Al official asked me, to which I answered: Post your opinion of them on Twitter, it has nothing to do with the case.

The “mysterious security considerations,” by the way, were very easy to discover; her boyfriend’s name is Mohammed.

When I wrote in 2018 about the case of Lara Alqasem, an American student who was detained and denied entry into Israel for being an activist in the Boycott, Divestment and Sanctions Movement, Meretz legislators were the ones leading the campaign for her release and entry into the country.

Tamar Zandberg, Esawi Freige, Mossi Raz and Michal Rozin were always at the forefront of opposition to the evil spirits blowing at our borders. Now, with two of them serving as cabinet members, it doesn’t seem as if they’re trying to achieve the necessary changes to prevent such a fiasco from happening again. Never mind, at least there’s a sign in Arabic welcoming those who are granted permission to enter. 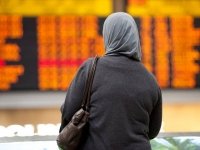