As a reward for destroying the lives of generations of Palestinians, Israel made 'peace' with two Arab states, UAE and Bahrain, whose combined citizenries are smaller than the Gaza Strip 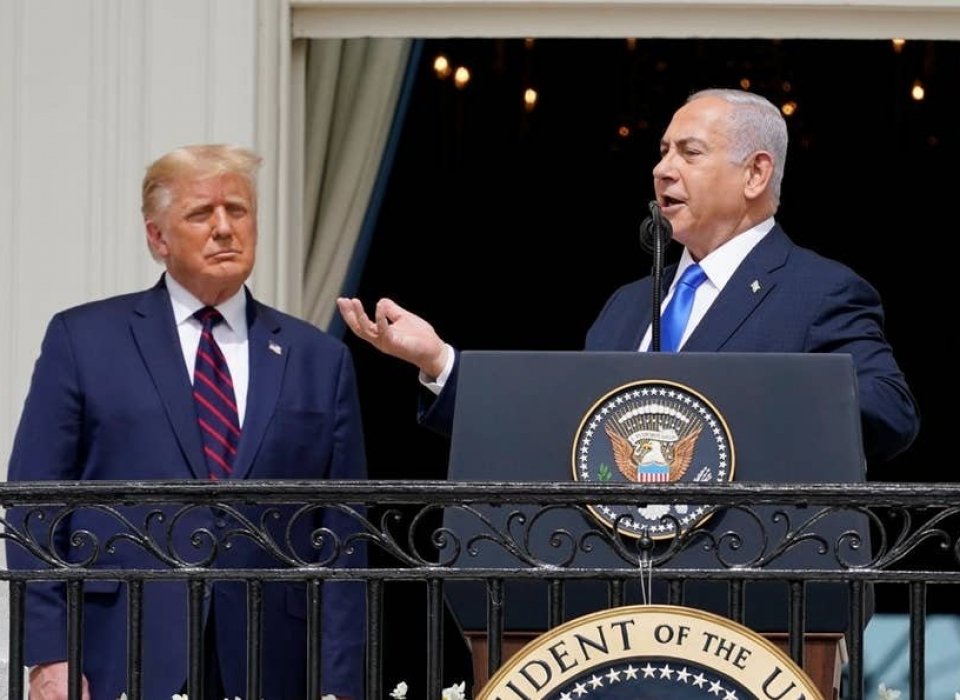 As I watched Tuesday’s White House ceremony, I couldn’t help but think: "This all could have been so different!"

Instead of Prime Minister Netanyahu and President Trump trying to convince the world that "peace" has been achieved, masking what is essentially a business relationship between Israel, the UAE and Bahrain, we could have been witnessing a real peace agreement, with ALL of the countries of the Arab world.

If only Israel and the United States both decided that Palestinians should finally have their freedom.

Instead, however, we are witnessing an impunity agreement, wherein Israel is rewarded for denying us our freedom, for stealing our land, for demolishing our homes and for destroying the lives of generations of Palestinians.

Instead, Netanyahu signed agreements with two countries whose combined citizenries number less than that of the Gaza Strip.

As a lawyer to the Palestinian negotiating team, I spent years listening to Israeli representatives do as Netanyahu and Trump did Tuesday: ignoring Palestinians, arrogantly telling us that we should simply accept whatever crumbs are thrown our way (and be grateful for those crumbs), denying or justifying the Nakba of 1948, and attempting to relegate us into a "minority" and not the indigenous people of this land. This is, unfortunately, the face of Zionism: an arrogant colonial movement that can only thrive through our demise.

What Netanyahu and Israel seem to conveniently forget is that decades of attempting to crush us will only serve to boomerang back on Israel. For it is us —  the natives of this land — who are the only ones who can ultimately guarantee peace. Not those in faraway capitals.

This article is part of a series: Ten experts break down the Israel-UAE-Bahrain accords. Read them all here

Diana Buttu is a Ramallah-based analyst and activist, and a former adviser to Mahmoud Abbas and the negotiating team of the Palestine Liberation Organisation. Twitter: @dianabuttu 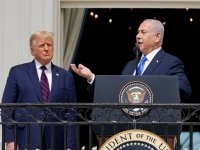