Opinion | This Is What Real Mideast Peace Looks Like 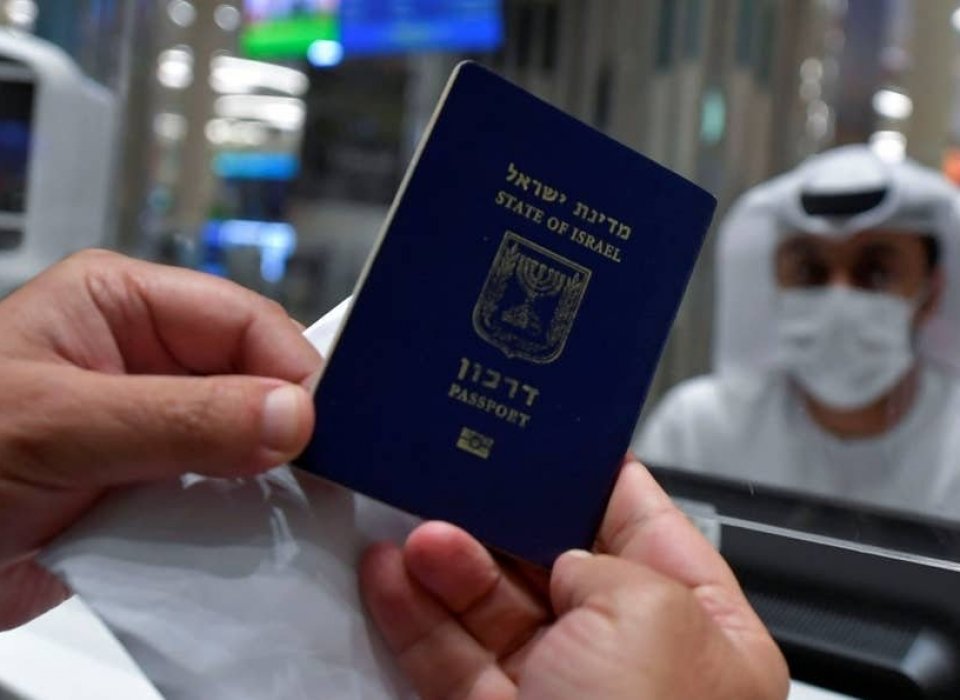 An Israeli man presents his passport for control upon arrival from Tel Aviv to the Dubai airport in the United Arab Emirates, on November 26, 2020.Credit: Karim SAHIB / AFP

One of the versions of the Messiah’s coming states that he will be poor and riding on a donkey. In other words, he won’t have the impressive appearance we would expect the world’s redeemer to have. During this horrid coronavirus year, and given a prime minister whose every act is suspected of having ulterior motives, it’s possible that we, too, are missing the fact that in many ways we are already experiencing the vision of the end of days.

When Shimon Peres promised a New Middle East during the 1990s, we imagined peace with more style; a Middle East as a new version of the European Union. But the ambition to copy the European model to our region was actually one of the reasons for the rejection of the process by the leaders of the Arab countries, who feared that Jews would spread their Western culture throughout the conservative Muslim world. The business conference held in 1994 in Casablanca, which drew dozens of Israeli economic leaders, led organizers to convey a message to Yossi Beilin and Peres, asking them to somewhat limit the Israeli presence.

From a distance of the decades since the Oslo process sank, it emerged that this was an exaggerated fear on the Arabs’ part, stemming from the perception of Israel as the “villa in the jungle,” a Western fortress in the Middle East. Along with other factors, the “Easternization” process Israeli society has undergone in recent decades, which includes Ashkenazim and Jews of Middle Eastern descent alike, has eased the process of making peace and portrays it as the addition of another country of Eastern character – Israel – to the Middle East.

Practically speaking this means that the end of days looks pretty much the way it is now: Israeli celebrities streaming to be photographed near the giant skyscrapers of Dubai, tens of thousands looking to vacation there, and no less important, seeking business deals and opportunities. We’ve come to the point where the person who saved Beitar Jerusalem – the proper definition for buying half the club – is a Muslim sheikh, Sheikh Hamad bin Khalifa. At the same time, thousands of Israeli Arabs are visiting the Gulf emirates and feel right at home, just with better conditions, and Emirati citizens are starting to dribble in to visit us as well.

And that’s just the beginning. Even if it seems for a moment that we are primarily exporting Israeli chaos to locations a three-hour flight away, that’s how real peace between people looks. A Middle Eastern peace.

The amusing case of Arabs from Kafr Qasem who went to Tel Aviv dressed as Gulf sheikhs and were greeted with hugs was aimed at mocking Israelis who have suddenly fallen in love with Arabs after decades of belittling Palestinians. But in a deeper sense, the joke is expected to have a happy ending; after Israelis get used to the Muslims from the Gulf, one can assume that the walls separating them from the Palestinians will seem unnecessary. After all, that bunch from Kafr Qasem are right: Regardless of the money, the Arabs – from the Gulf, Israel and the territories – and the Jewish Arabs (all of us, as Middle Easterners) share a common cultural platform.

However, what characterizes this peace process is that in contrast to the organizing principle of the Oslo process, which was that the diplomatic dimension – i.e., an arrangement with the Palestinians – would lead to cultural coexistence, this time the cultural dimension preceded the diplomatic solution as a bridge to peace. In this context the new alliance between lawmaker Mansour Abbas of the Joint List and Prime Minister Benjamin Netanyahu is a path that should not be underestimated on the route to coexistence. 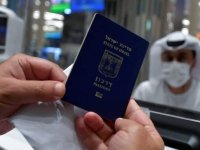