Opinion // The Occupation Will Corrupt, Is Corrupting, and Has Corrupted

From now on we are neither democratic nor Jewish. We’re just a zealous, racist, evil, arrogant caliphate that is a danger to itself and its environment 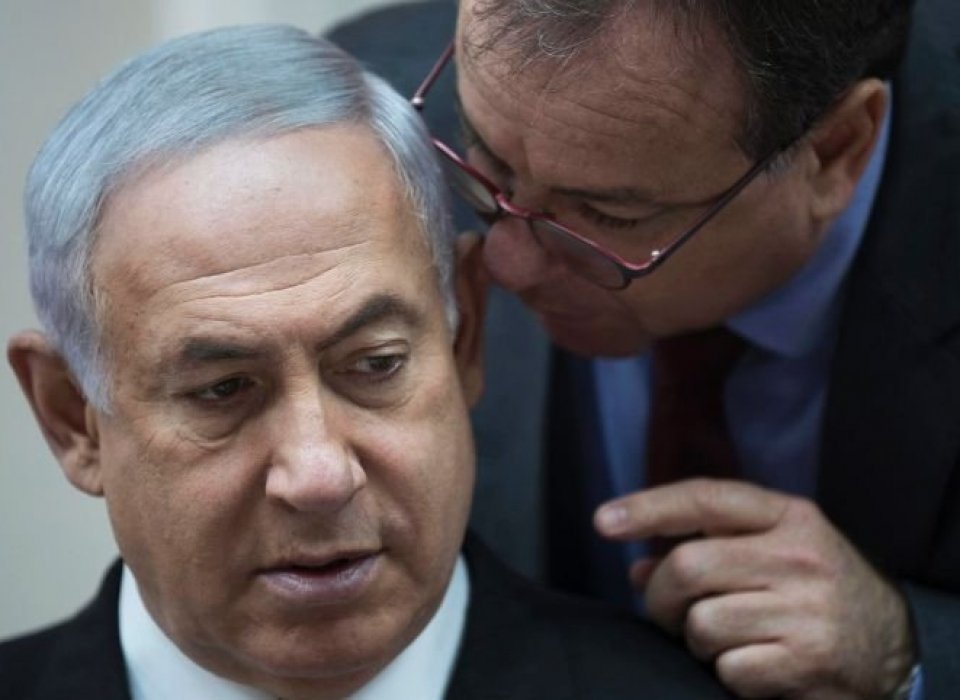 The history of this corruption can also be told as follows: In 1967 there were already those few who made chirped in warning. “Get out of there,” they chirped with concern. “Get out quickly! Now! Save yourselves! This occupation will corrupt us. It will lead us to rot!”

Barely a month after the Six-Day War ended, Yigal Allon (a man of the “Zionist left-right”) hastened to submit his stupid Allon Plan to the government. To this day the plan, which would have annexed parts of the West Bank and left the rest to Jordan, is stuck like a bone in the throat of Israeli sanity. Two months later, the first settlement was established. Already the need arose to stop speaking in the future tense, and to start speaking in the present tense. The occupation would no longer corrupt in the future. It was already corrupting.

In 1968 the nationalist-Haredim began their invasion of Hebron. In 1974 Gush Emunim was founded and the occupation began to celebrate. The religious savages under the wing of Rabbi Tzvi Yehuda Kook started to prove daily that addiction to Kook was seven times worse than addiction to coke. Those who inhale the white powder harm primarily themselves, while those inhaling Kookian philosophy sow death and suffering to all those around them.

And the occupation continues to corrupt. It corrupts body and spirit, law and justice, morals and values, physiognomy and principles. Could it be otherwise? After all, there’s no way to maintain a moral, law-abiding society that’s fair and rational, while at the same time maintaining a horrible ghetto in the south and operating a dark tyranny in the east, a gloomy space controlled by an evil military dictatorship. There is no law there and no judge; everything is permissible and everything is forsaken, available for plundering and looting. From human life to human freedom, from a person’s property to his health, from utter contempt for a person’s rights to utter disdain for the image of God in which he was created.

None of these obscene characteristics recognizes borders or checkpoints. These released passions don’t stop at any red line (or green one). Like infection and gangrene, they eventually spread throughout the body.

The rampant corruption in the top echelons of government was born from the corrupting occupation. So was the hedonism reminiscent of banana republics, and the lies, incitement, brutality, poor education, the cost of living, the cheapness of life, the greed, the constant strife and the increasingly benighted fundamentalism and also the shameful and base exploitation of the Holocaust to extract from the world a license to do anything we please. All these are the rotten fruits of the occupation empire. Of any occupation empire. Until it disappears, or until it succeeds in being rescued from its colonialism while it’s still breathing.

The “regularization” law is nauseatingly similar to South Africa’s historic land law, which was the first and seminal apartheid legislation. Shaked’s speech confirmed that Zionism is a racist and tyrannical ideology that also has a short memory. Together they brought the corruption project to its end. We’ve become totally corrupted. We’ve touched bottom.

From now on we are neither democratic nor Jewish. We’re just a zealous, racist, evil, arrogant caliphate that is a danger to itself and its environment.

We can’t get any lower than the depths we’ve reached, but we can’t be pulled out, either. It’s too late. 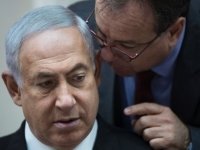