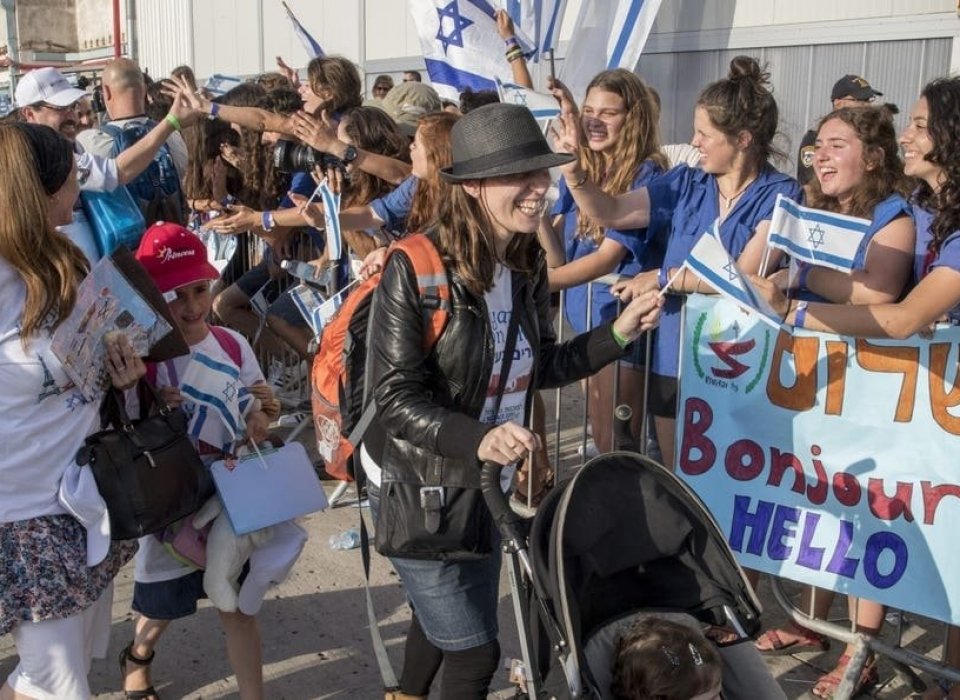 The bottom line is that the conversion bill submitted by Religious Services Minister Matan Kahana supplements the law that declares Israel the nation-state of the Jewish people. The bill deals with conversion to Judaism, but it’s really about national, not religious, conversion. In other words, it’s a conversion procedure based on the principle that Judaism is a nationality, not a religion.

It’s therefore an immigration mechanism (joining the nation/state) under the guise of conversion to Judaism (joining the religion), and actually is an engine for demographic growth for “Jews” only, behind the backs of the Arab citizens, who can grow demographically only by natural means (giving birth).

On the face of it, this isn’t obvious. The bill stipulates that municipal rabbis will also be able to set up conversion courts as part of the national conversion plan; the special state-sponsored religious courts will no longer be the only ones authorized to do this. But this means – and hence the strong objection Kahana met from the ultra-Orthodox world – breaking the Chief Rabbinate’s monopoly on conversion.

Kahana tried to calm the ultra-Orthodox. “We’re expanding the conversion format to bolster the Chief Rabbinate’s standing,” he said, discussing what should have raised a hue and cry among those afraid of mixing religion and state. After all, what does a conversion procedure, or even a reform of Judaism, have to do with the state’s laws? “The bill in fact provides a format conforming conversion with Jewish and Torah law – for the first time in Israeli law,” Kahana added.

But the ultra-Orthodox understand very well what’s going on here. They know that the motive, and Kahana isn’t concealing it, is “to bring home” – that is, to the Jewish people – “nearly half a million people whose father or grandfather was Jewish but according to halakha [Jewish law] aren’t Jewish” and are living in Israel, Kahana said.

This bill was supposed to provide conversion for those who want to be Jews, or to receive the “Jewish” stamp of approval in the way that secular Israelis are Jews without having had to undergo a difficult conversion process. With the Jewish stamp of approval, they’ll overtake the Arab Israelis regardless of how many generations they’ve been living here, in line to “ownership of the state.”

MK Uri Maklev of United Torah Judaism aptly described what’s going on here. This bill “enables hundreds of thousands of gentiles to join our people. They don’t want the Jewish identity or to preserve Jewish tradition, but to be part of the Jewish people with no obligation .... These are people who want to be Jews without being Jews.”

And he has a solution: “Call them Israelis, but not Jews.” Of course, had the Israelis been willing to accept that, they wouldn’t have needed either the conversion bill or the nation-state law.

Maklev understands the heart of the matter. Since the state denies an Israeli nationality, because this might, heaven forbid, put Jewish Israelis on par with Arab Israelis, it must further deepen the dangerous link between religion and state to preserve Jewish demographic supremacy.

The nation-state law ensures Jewish supremacy, and the conversion bill will preserve a demographic advantage by enabling the expansion of the Jewish people without having to widen the entry gate via more-flexible immigration laws. So those who are Jews according to the Law of Return will receive a halakhic stamp of approval, and all together we’ll preserve the Jewish majority – that is, the non-Arab majority – in Israel. 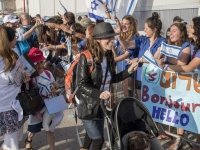