Opinion | Israel Is Approaching the Next Nakba 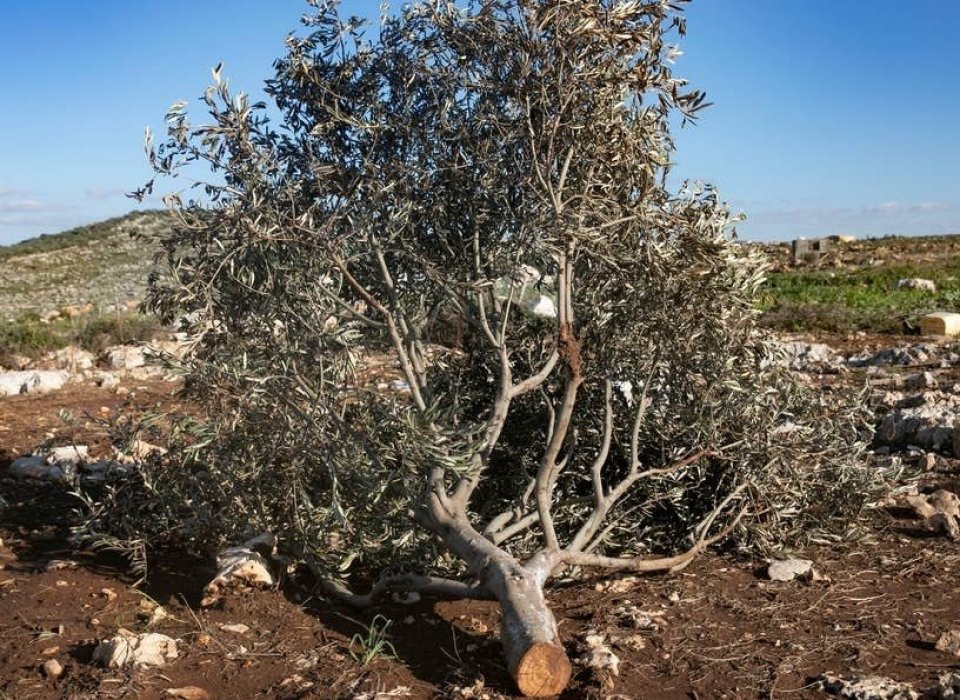 An olive tree in the West BankCredit: Tomer Appelbaum

“You’re here by mistake, because [Israel’s first Prime Minister David] Ben-Gurion didn’t finish the job and throw you out in 1948,” lawmaker Bezalel Smotrich told Arab Knesset members during a debate on a proposed change to the Basic Law on Immigration, which was sponsored by his Religious Zionism colleague, Simcha Rothman. “That’s the truth, that’s the truth,” Smotrich reiterated.

It’s hard to downplay the importance of this statement. This is no longer a war of narratives between “the return to Zion and the Jews’ historical rights” and “the Nakba,” but rather an adoption of the Palestinian narrative. Simultaneously, it’s also an abandonment of all morality. Without blinking, Smotrich seeks to erase Israel's Palestinian citizens from existence.

Nevertheless, we need to ask one simple question: How great is the distance, in both moral and practical terms, between Smotrich’s statement and Prime Minister Naftali Bennett’s omission from his UN speech of the Palestinian issue, or the nation-state law’s disregard of Palestinian history, as if the land had been empty when the Jewish Diaspora arrived here?

It’s important to remember between the people who focus solely on “the Jewish nation's historical rights” and those who claim it was a “historic mistake,” those families who weren’t uprooted from their homes are walking down a similarly crooked moral path – one that sees human beings solely as representatives of a historical chain of events and not as creatures of flesh and blood, people with souls, people with rights.

Anyone who is fluent in the language of self-justification on the basis of historical claims will end up – or else their children will – cutting down olive trees at the start of the harvest season and fixating on the “inheritance of our forefathers” without being capable of seeing the human beings toiling and cultivating the vineyard.

We can't keep sticking our heads in the sand. We have to admit openly that from the standpoint of their ideological guideposts, there’s a similarity between Smotrich’s statements and the government’s policy toward the Palestinians.

Despite the meeting between Meretz party members and Palestinian President Mahmoud Abbas in Ramallah and the photographs that promised a bright future, the government’s official talking points remain unchanged. The Palestinian issue won’t be on the agenda and Bennett isn’t interested in solving the basic moral problem, which is Israel’s control of millions of men and women through a military occupation.

Smotrich opened a Pandora’s box that touches on the heart of the Palestinian issue – the Nakba and the right of return. There is a direct connection between the government’s actions and the silence around the damage done against the Palestinians on one hand, and Smotrich's statement on the other.

The obvious conclusion is that if Ben-Gurion made a historic mistake, the day will naturally come when it must be corrected. There are no human beings here to respect, only the historical imperative to establish the Jewish state. Therefore, the land must be cleansed of Arabs.

Smotrich’s remarks should be read as implying that we need a second Nakba. Maybe not one in the style of 1948, but a more refined, elegant one. Yet that would be no less dangerous.

With the government’s protection and in the spirit of the nation-state law, Smotrich and others have the privilege of inciting against human beings and ignoring them. That is how the daily reality in the West Bank – pogroms against the Palestinians, the theft of their lands, the damage to their property – is quietly accepted in Israel.

The dehumanization of the Palestinians on both sides of the Green Line stems from an overarching view that history is more important than modern-day reality. Whether Israelis are talking about their historical rights or about correcting a historic mistake, they are promoting violations of human rights.

Sheren Falah Saab is a contributor to Haaretz.

Elitzur Bar-Asher Siegal is a professor of linguistics. 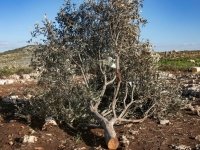