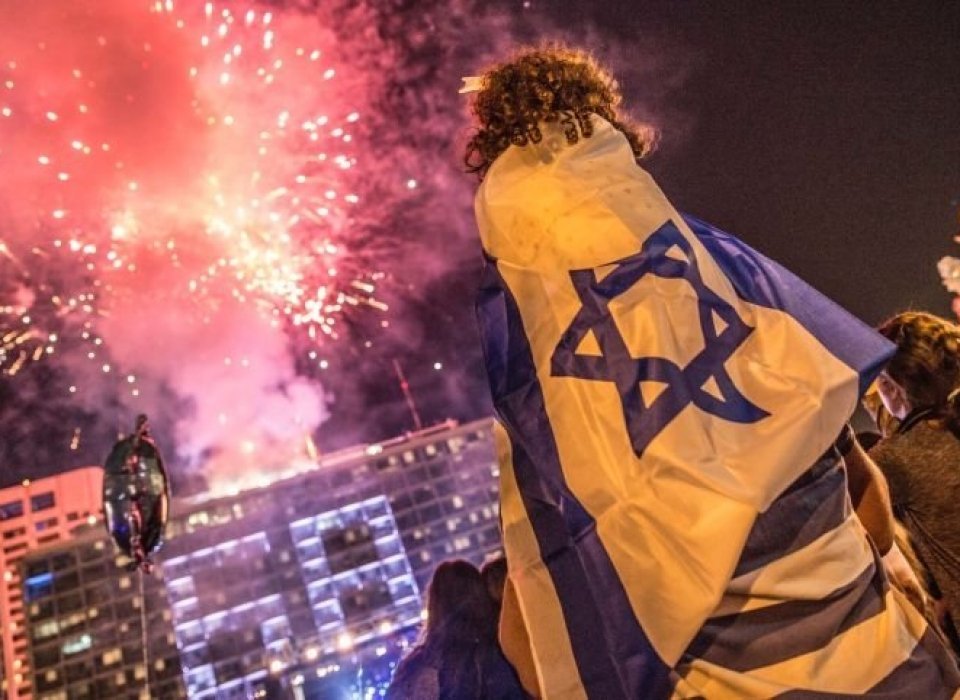 Most Israeli Jews believe that Arab citizens who are unwilling to declare Israel the national home of the Jewish people should be denied the right to vote, a survey published on Tuesday shows.

According to this survey, two out of every three Arab citizens of the country do not believe that Israel has the right to be defined as the national home of the Jewish people.

The survey, published by the Jerusalem-based Israel Democracy Institute, found that 58 percent of Israeli Jews favored stripping those Arabs who challenge the basic Zionist narrative of their voting rights.

This was one of several findings in the survey to highlight the intolerance and distrust many Jews in Israel feel toward the country’s Arab citizens. Arabs, the overwhelming majority of them Muslim, account for roughly 20 percent of Israel’s population.

More than 40 percent of Israeli Jews, for example, said that Arabs should not be allowed to purchase land outside their own neighborhoods and communities. Two-thirds of Israeli Jews said they were opposed to including Arab parties in the government and appointing Arab ministers. Less than a quarter said there were willing to include Arabs in policymaking decisions related to governance and economics, while only 16 percent would include Arabs in policymaking decisions related to peace and security.  More than half of Israeli Jews (52 percent) said it was preferable for Jews and Arabs to live separately so that Jews could preserve their Jewish identity.

Among Israelis who reported being employed in workplaces where Jews and Arab work together, an extremely high percentage (89.5 percent of Jews and 95 percent of Arabs) described relations on the job between them as “good” or “very good.” A majority of both Jews (64 percent) and Arabs (90 percent) said the state should implement a comprehensive plan to reduce disparities between Jewish and Arab citizens.  A large majority of Jews (70 percent) but minority of Arabs (27 percent) favored obligatory national service for Arabs, who unlike most Israeli Jews, are exempt from the army. 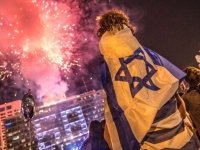