Katanacho and the Protestant struggle against ‘Israelism’

This article is a translated and slightly revised version of a contribution by Dr. Steven Paas to a symposium of the Dutch branch of Kairos-Sabeel on 20 September 2019, at the occasion of the presentation of the Dutch translation of the Palestinian theologian Yohanna Katanacho’s book The Land of Christ. 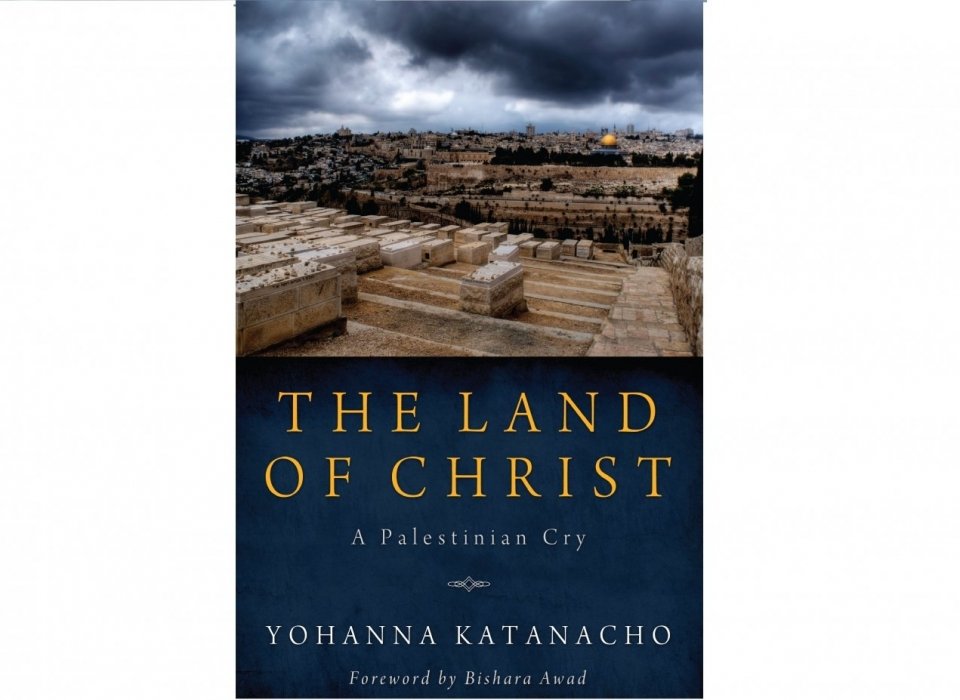 What message is Palestinian theologian Yohanna Katanacho shouting from the mountain tops? What’s more, what is he NOT proclaiming in his book, 'The Land of Christ … A Palestinian Cry?’ The title given to me for this contribution, ‘Katanacho and the Protestant Struggle Against Israelism,’ might give the wrong impression that Katanacho and his Protestant allies are attacking Modern Israel and the Jews in general.

Nothing is further from the truth!

Katanacho is a Palestinian, a Palestinian Christian. He is also an Israeli citizen (not an Israeli national … the Israeli nationality is still non-existent even for Jews). Twenty-one percent of all Israeli citizens are Palestinians. Spiritually and materially, Katanacho seeks the good of, for, and by both peoples in Israel-Palestine. This positive endeavor is the result of a loving obedience to the Gospel of Jesus Christ. Obedience to Christ, predicated on Katanacho’s conviction, is a calling for every Christian, Protestant or not.

Based on his belief in the authority of the Old and New Testaments, Katanacho criticizes Modern Israel for its unilateral, illegal, and unbiblical misappropriation and illegal annexation of land and resources. But Katanacho shows no propensity or tendencies toward anti-Semitism or hatred of Jews. This combination defines Katanacho, which I find compelling and attractive.

Katanacho does not use the word ‘Israelism.’ Permit me to clarify the term Israelism. By Israelism, I mean a certain kind of literal reading of the Scriptures. God’s Revealed Plan for Israel and the Jewish people are construed by many in such a way that Jews are to receive a higher status or a lower place than all other nations. These two opposite positions have many gradations, from moderate to extreme. The most extreme consequences are glorification and degradation, idolization and hatred, Philo-Semitism and Anti-Semitism.

Katanacho emphatically asserts that the Bible provides absolutely no basis for this literal way of reading and understanding the prophetic word in the Holy Scriptures. God's promises of redemption and judgment to Old Testament Israel are never meant to be solely fulfilled to one particular ethnic people and geographical area; i.e., Modern Israel or only the Jewish people. Redemption and judgment are fulfilled in Christ. In Him, those promises, or predictions receive a final meaning for all nations, essentially for all creation. The completion of that fulfillment takes place upon His return; in the perfection of His Kingdom or His universal rule; and, in the final judgment.

Katanacho: the central and guiding light that shines throughout the entire Bible is not Israel, but Christ. God graciously subordinates Himself and bows down to all peoples on earth and especially therefore also to the people of Israel. God's gracious purpose in Christ affects all mankind and stems from before the foundation of the world (Eph.1: 4). Moses, too, has already shown in the first eleven chapters of Genesis that the covenant of grace began long before Israel came into existence. Adam and Noah represent all humanity as recipients of God's covenant promises. The history of God's covenant of grace is universally oriented from the beginning to the end. To Abraham, the father of many nations, God confirmed the cosmic purpose of His promises of salvation.

At the same time, He called on Abraham to be the father of that one nation, Israel, which in the history of revelation was called to be a spectacle visible to the world and a witness of God's worldwide intentions. In Abraham's encounter with Melchizedek in particular, God shows that the line from Israel to Christ is secondary to the line from Melchizedek to Christ. Christ was not the High Priest after the order of Levi, limited to Israel, but He is the eternal and universal High Priest after the order of Melchizedek (Genesis 14: 18-20; Psalm 110; Hebrews 5: 5-10; 6:19, 20; 7: 1-21).

Christ is the owner … God owns EVERYTHING

Katanacho's book also confirms that biblically God in Christ is the owner of all nations. Christ is the Creator of everything (John 1:3; 1 Cor.8:6; Col.1:15-17; Hebr.1:1-4, 8-10), and therefore the nations are His creations. That does not change if, by the grace of Christ, He gives each nation a land for use. The commissioning of the land of Canaan and the expulsion of the Canaanites under Joshua was accompanied by violence. If we take the Bible seriously, we should not obscure or omit this fact out of embarrassment but interpret it Christo-centrically.

The conquest of Canaan was not the result of the ethnic elevation or the military and political power of Israel. It was God who drove out the inhabitants and gave the land to the people of Israel. Israel was called to live there, in God's land, and thus to bring forth for the world the Messiah, the Savior of the world, in whom Old Testament Israel has been theologically fulfilled and has received its true and final meaning.

The idea that the current Jews would still be called by God to subdue or expel another people in that country is diametrically opposed to the meaning of God's purpose in Christ. That view is nationalistic or even racist. It is not derived from Scripture, but from the dark side of Western ‘Christian’ culture.

In a long bloody history, Western conquests and subjugations within Europe, but especially in Asia, Africa and the Americas, were often motivated by presumptions that the representatives of Western Christian culture were called by God to perform those violent acts. Under the pretext of a divine calling Christians defended the spread of Christian civilization; crusades and cruel wars, slave trade and slavery, colonialism and imperialism, apartheid and racist prejudice; land grabbing and genocide.

Much of the history of the Jews took place within that Western culture. Often Jews were victims of that culture, but they also participated in it and often that culture served as an example for them. We see an application of that example in the State of Israel and the Palestinian territories. But Katanacho teaches us: The land is Christ's. The whole earth is His. That biblical message strikes out all conquest and power strategies. All nations are equal for the Gospel!

Israelism is a phenomenon within Christianity. Its supporters place a heavy mortgage on the credibility of the preachers of the Gospel of Christ in the ears of our secularized environment. Why should church leaders and preachers be trusted who, while proclaiming the need for justification and sanctification through faith in Christ, at the same time condone or conceal the unjust relationships between Palestinians and Jews, and overestimate the kinship with a religion or ideology in which Christ principally has no place?

Such contradictions betray an internal weakening of Christianity and thereby undermine the Christian witness to the world.

Should we not ask ourselves whether this is at least one of the causes of the spiritual and ecclesiastical malaise within the once ‘Christian’ culture of the West?

Theologian, Dr. Steven Paas who lives and writes in The Netherlands has published on European and African church history; on the phenomenon of Israelism in the interpretation of Biblical prophecy; and, on the lexicography of Chichewa, a widely spoken language in Central Africa. See further: https://www.linkedin.com/in/steven-paas-9122ba14/ 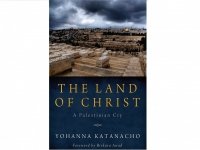