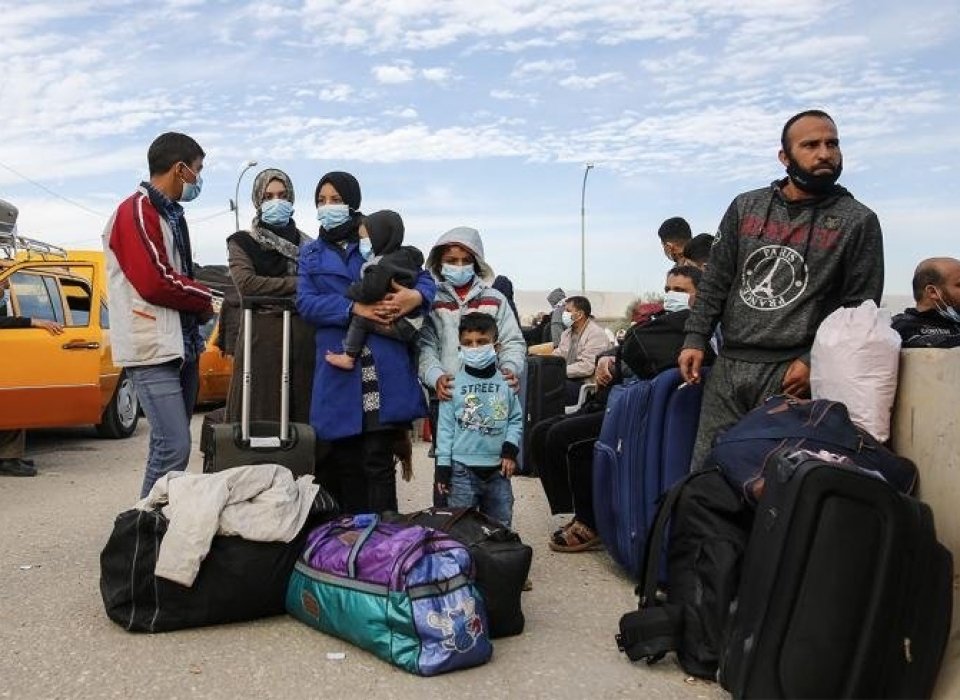 Palestinians wait to cross into Egypt at the Rafah crossing between Egypt and Gaza Strip in November 2020. Israeli and Egyptian authorities tightened their closure of Gaza amid the Covid-19 pandemic. © 2020 Sameh Rahmi/NurPhoto via Getty Images

We, the undersigned organizations, urge that you support Sen. Sanders' amendment to the FY2022 National Defense Authorization Act (NDAA) to require a report on the humanitarian impact of severe restrictions on movement, access, and goods in and out of Gaza. Should it be adopted, we hope you will work to preserve it through conference negotiations.

This important provision would require the Comptroller General of the United States, in consultation with the President, the Secretary of State, the United Nations, and other key stakeholders, to submit a report to Congress assessing the restrictions on Gaza, including:

After roughly 14 years, the severe restrictions on Gaza have left nearly 2 million people with severely limited access to clean water, electricity, and food; prevents critical supplies from reaching Gaza which is necessary for maintaining and rebuilding water treatment and sanitation infrastructure; roughly 97 percent of Gaza’s tap water is contaminated, depriving civilians of regular access to drinkable water. The restrictions have also left Gaza’s electrical grid in ruins, forcing many Palestinians to live without electricity for nearly half the day. More than 80 percent of Gaza’s population relies on humanitarian aid.

New solutions are needed to end Gaza’s humanitarian crisis, decrease tensions and help end the endless cycles of violence that have endangered the lives of Israeli and Palestinian civilians caught in the crossfire. The Gaza Reconstruction Mechanism, according to the UN and humanitarian aid groups working to deliver aid in Gaza, has not been able to overcome the restrictions and ensure civilian wellbeing and humanitarian access. This report is a critical step for Congress and the American people to understand the full impact that current restrictions on movement and access have on Palestinians in Gaza and will facilitate the identification of structural reforms to address the crisis. This reporting requirement includes feasibility studies on new internationally-supervised inspection measures, assesses if the current Gaza Reconstruction Mechanism adheres to internationally-recognized standards for dealing with the issue of “dual-use” goods, and studies the efficacy of establishing specific benchmarks for the volume and timeframe of imports.

We, the undersigned organizations, urge you to support Senator Sanders’ amendment to the FY2022 NDAA, to create more transparency and accountability regarding the humanitarian impact of the restrictions on Gaza and to advance solutions to address the crisis, which will advance human security and safety for Israelis and Palestinians alike. Thank you for your consideration of this important matter. 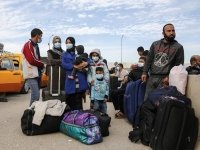