Zeev Sternhell writes in Haaretz  Nov 16, 2018. This article is printed in its entirety

The fate of the Jews has been tied to liberal values, and yet the levels of racist tribal nationalism reached here are incomparable, 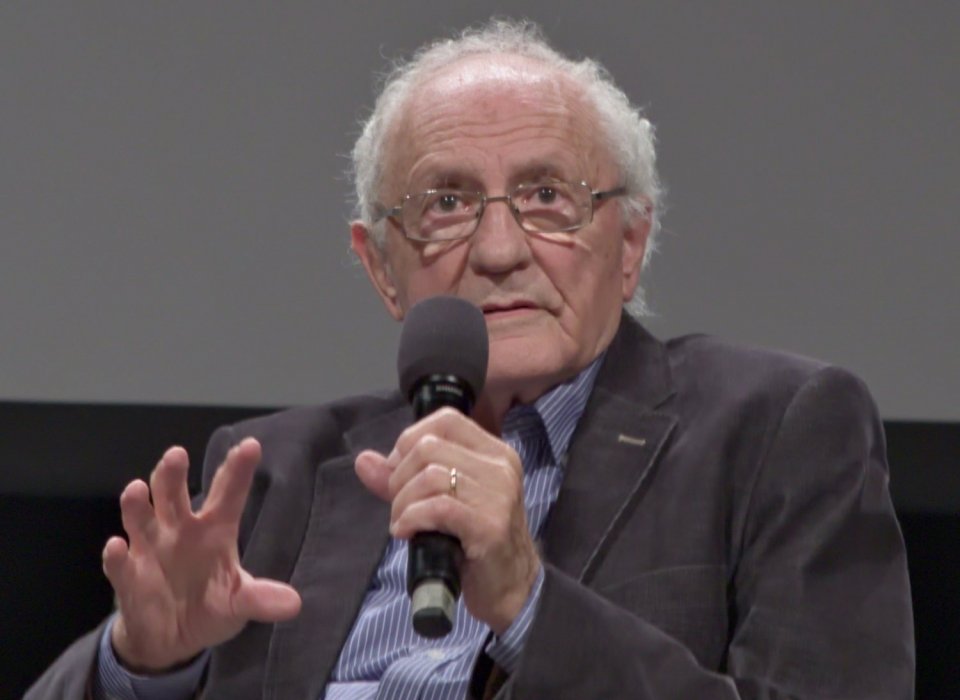 “Since the French Revolution, the fate of the Jews has been tied to the fate of liberal values. Wherever human rights and equality were preserved, life was better for the Jews. And wherever racist tribal nationalism, which began to develop in the late 19th century, arose, the danger for Jews increased. This nationalism became an inexhaustible source of vicious anti-Semitism and the greatest enemy the Jewish people had ever known. By the turn of the 20th century, the Jews understood (and they understand it today, too) that the politics of hate, hostility, fear and denial of the other advanced by the radical right poses a mortal danger.

It’s no coincidence that a majority of Jews in America vote Democratic and that most Jews in Europe vote for the liberal-conservative right, center and left. Bear in mind that in Israeli terms, the European conservative right is like the radical left in disguise: Who could imagine the conservatives in England, France or Germany passing laws like the nation-state law or the cultural loyalty law? Who there would call a political rival a “traitor”?

In Europe, Ayelet Shaked and Miri Regev would be considered much worse than Marine Le Pen, and they are. It’s hard to understand why we boycott the Austrian foreign minister when the aforementioned ministers serve in the Israeli cabinet and Bezalel Smotrich is the deputy speaker of the Knesset.

Unlike the Israelis who bask in their military power and their control of the apartheid colony they’ve set up in the territories, most of the world’s Jews understand that the politics of polarization, denying human rights and hatred for the other is a recipe for disaster. They know that it is in their supreme interest to always defend an open and pluralistic society.

Not by chance were the Jews an important component in Franklin Roosevelt’s New Deal coalition, and not by chance were so many Jewish students part of the American civil rights movement in the sixties. When Roosevelt began changing the face of America, the French prime minister, Jewish socialist Léon Blum (called “the Talmudist” by the anti-Semites), headed the liberal-socialist-communist Popular Front. He reined in the right and instituted social reforms that were very progressive for the time.

White European and American racism is anti-Semitic even when it is pro-Israel. There were plenty of Israel-loving anti-Semites in France during and after the Algerian war, and today they flourish under our new allies – the racists and nationalists from Eastern Europe and Trump’s Republicans. For all of them, Israel serves as ideological and moral cover in the court of world opinion.

They admire Israeli bullying and our cynical assertions that the Palestinians have no right to self-determination and freedom or ownership of the land they live on, because it was promised to us 3,000 years ago. Especially when this divine promise is now backed up with missiles, tanks and planes.

The nationalists from Eastern Europe know that to win their support, Benjamin Netanyahu is ready to sell the Holocaust and distort history. When Israeli historians were outraged by the Polish document on the Holocaust, Netanyahu promised that their protest would be taken into account. These were mere words because to him, the Poles’ support for the fight against the liberal Western wing of the European Union matters more.” 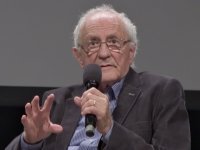