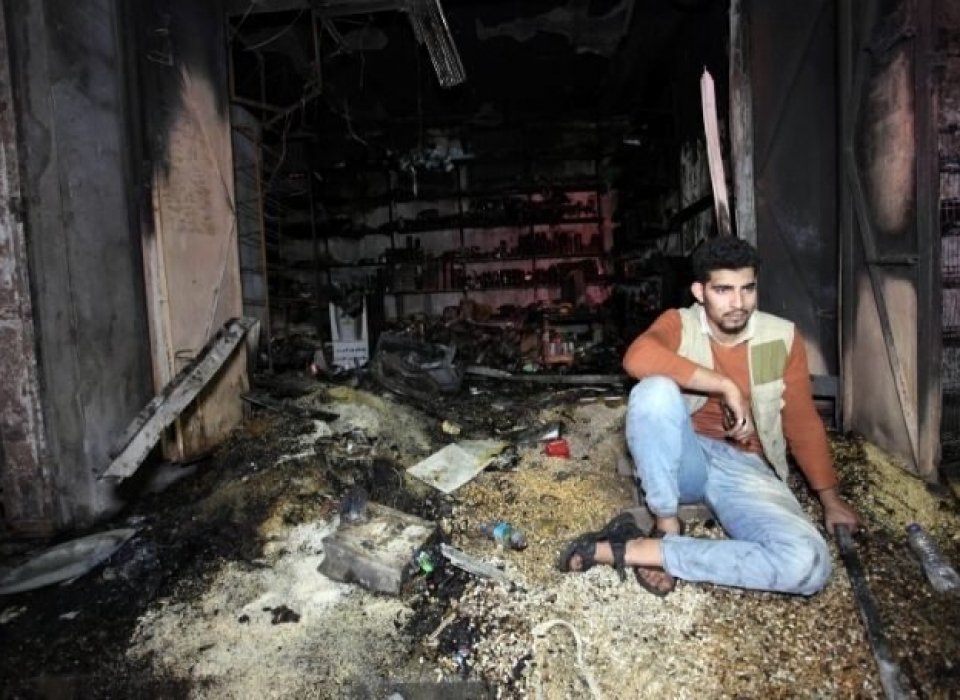 Many Palestinians in the camp lost their small businesses amid a dire economic crisis.

Recently, political journalist Sunny Hundal tweeted in relation to the left’s alleged obsession with Israel: “In isolation, Israel does a lot of bad things re: human rights.

Is it uniquely bad? Is it worse than others? Not even close. So if you’re obsessed by actions of Jews, don’t be surprised if people suspect your motives”. Similar sentiments have been expressed by LBC radio host Maajid Nawaz, who has declared that Israel is “the constant what-about excuse used by everyone who doesn’t want to address some real grave, serious issues in the Middle East but constantly wants to point fingers instead at the Middle East’s only secular, democratic and yes, very imperfect, country”.

Likewise, former Labour MP Ian Austin recently wrote an article for Express & Star in which he asserts that “many people on the left have become obsessed with Israel. This tiny country – the world’s only Jewish state and the Middle East’s only democracy – seems to attract more criticism than all the world’s other controversies combined… Of course, Israel’s not perfect. What country is? But where else in the Middle East would you find free and fair elections, a free and vibrant media; a robust and independent judiciary and strong trade unions?”.

As a factual matter, it is untrue that the left is single-mindedly focused on Israel; when I was on the committee of my university’s Socialist Students Society a few years ago, we had meetings on the Israel-Palestine conflict, the economic crisis in Venezuela, protests in Iran, Saudi Arabia’s war on Yemen, Bolsonaro’s election in Brazil, gun violence in the US and the prospect of reforming the EU, among other international issues.

Former Labour leader Jeremy Corbyn, who is one of the most important left-wing figures in British political history, has been a life-long champion of the rights of not only Palestinians, but also Kurds, Western Saharans, West Papuans, hagossians, and numerous other oppressed peoples. Nevertheless, even if it were true that the left does focus on Israel more than other countries, this would not be unjustified because, contrary to the claims of the aforementioned commentators, there are certain respects in which Israel’s human rights violations are uniquely severe in the international arena.

For example, Israel’s military occupation of the West Bank and Gaza is the longest-running military occupation in modern history. It has been ongoing now for 53 years and has been characterized by systematic and egregious human rights violations such as home demolitions, torture, night raids, abduction and imprisonment of children, harassment at checkpoints, the killing of civilians, destruction of agriculture, and daily humiliation at the hands of soldiers and settlers (all of this is documented in great detail by the Israeli human rights organization B’Tselem). 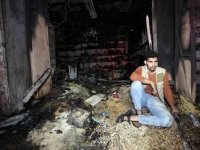