Hungarian Minister of Foreign Affairs and Trade Péter Szijjártó countered an EU statement on the peace plan with a statement of his own declaring support. 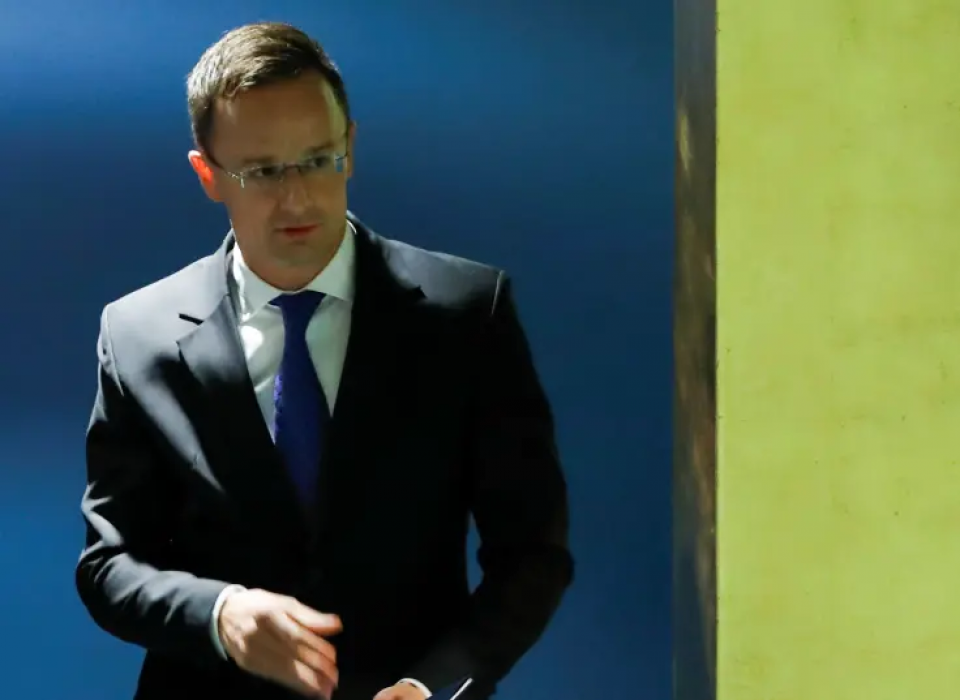 The consequences of the EU’s warning to Israel that it would take measures against settlement annexation could have been much more severe, but the move was blocked by Hungary and Austria as well as several other member states, The Jerusalem Post learned on Wednesday.

The European Union’s statement on the US peace initiative on Tuesday, which the Foreign Ministry called a threat, was by High Representative for Foreign Affairs Josep Borrell alone. However, Borrell had circulated a draft of the condemnation in hopes that it would be signed by all 27 member states.

The EU acts on its foreign policy by consensus, and had all of its member states agreed to the statement, it could have had far-reaching consequences, making it their united position in the UN and other international organizations.

Hungarian Foreign Affairs and Trade Minister Péter Szijjártó met with US senior adviser Jared Kushner in Washington on Wednesday, and in a statement published on the Hungarian Foreign Affairs and Trade Ministry’s website said his country “does not support the fact that the institutions of the European Union should represent an anti-Israeli position in the United Nations thanks to pressure from a few member states, in addition to which it is against UN resolutions that are most suited for inciting further tension.”

Szijjártó lamented that much of the international community has an “unbalanced, prejudicial and unfair” position toward Israel.

Contrary to the EU statement, Szijjártó expressed support for the US plan, which he said is “suitable for creating peace and stability in the region in the long term.”

In the immediate aftermath of a trip to Jordan and Iran, Borrell warned on Tuesday that “steps towards annexation, if implemented, could not pass unchallenged.”

“We are especially concerned by statements on the prospect of annexation of the Jordan Valley and other parts of the West Bank,” he added.

“In line with international law and relevant UN Security Council resolutions, the EU does not recognize Israel’s sovereignty over the territories occupied since 1967,” he said.

Borrell also said that “the US initiative... departs from these internationally agreed parameters.”

Several EU states, including Hungary and Austria, did not support having the statement be in their name because they did not want to threaten Israel in that way and did not want to antagonize the Trump administration in the US.

Israel’s Foreign Ministry responded to Borrell’s statement on Tuesday, saying the fact that he “chose to use threatening language towards Israel, so shortly after he assumed office [and] only hours after his meetings in Iran, is regrettable [and], to say the least, odd. Pursuing such policies [and] conduct is the best way to ensure that the EU’s role in any process will be minimized.”

Most EU member states responded individually to the US peace plan with statements that were more circumspect, saying they will review the plan, and did not threaten to take action against Israel.

Borrell focused on annexation because Prime Minister Benjamin Netanyahu said right after the US plan was released that he would immediately annex settlements. On Tuesday night, following statements from Kushner contradicting his own, Netanyahu said annexation would happen only after the March 2 election.

US President Donald Trump’s “Peace to Prosperity” plan would allow Israel to retain 30% of the West Bank, including all settlements, the Jordan Valley and some additional land.

Tovah Lazaroff contributed to this report. 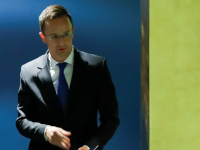