How Israeli rights groups prevent Palestinians from framing their own reality 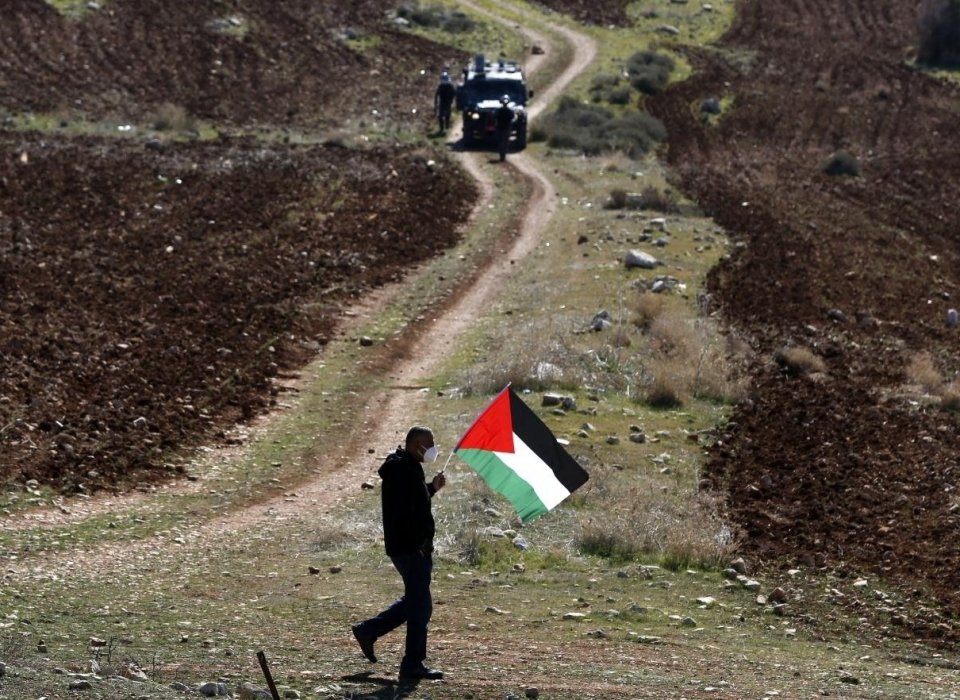 In recent years, people of colour working in the human rights and international development sector have called on NGOs and agencies to examine institutional racism, and to look at how their structures, discourses and programmes reinforce colonialism and white supremacy.

Last year, 1,000 former and current staff of Doctors Without Borders called for an independent investigation to dismantle “decades of power and paternalism”. A year earlier, a report by an independent commission determined that Oxfam International was plagued by “racism, colonial behaviour and bullying behaviours”.

But this emerging global conversation appears to have skipped over Israeli human rights organisations, still praised for their courageous fight against Israel’s occupation and their advocacy of Palestinian rights. The recent report from B’Tselem, which declared Israel to be an apartheid state, offers an opportunity to speak about the racial politics of Israeli human rights work.

Some Israeli rights organisations are not only imbued in the settler-colonial system and benefit from it, but they also embody and reproduce in their institutional structures and operations, racial colonial power relations. Put more bluntly, the Israeli human rights sector has an Ashkenazi Jewish-Israeli supremacy problem.

Palestinians are designated specific roles … yet, even though they are the backbone of these organisations, they are barred from top-level positions
Palestinians from Gaza and the occupied West Bank have two main roles in Israeli human rights organisations. They are the field researchers tasked with documenting violations of human rights, collecting data and taking testimonies. They are also the “clients” and “beneficiaries” who appeal to these organisations to help them secure their health, education, residence and movement rights vis-a-vis Israeli authorities.

Then there are the ’48 Palestinians, who occupy positions that demand a good command of both Arabic and Hebrew. Their role is to mediate between ’67 Palestinians and Israeli staff. They are the data and intake coordinators who manage fieldworkers, process information and coordinate the programmes that require direct communication with ‘67 Palestinians. 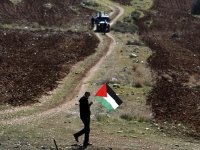