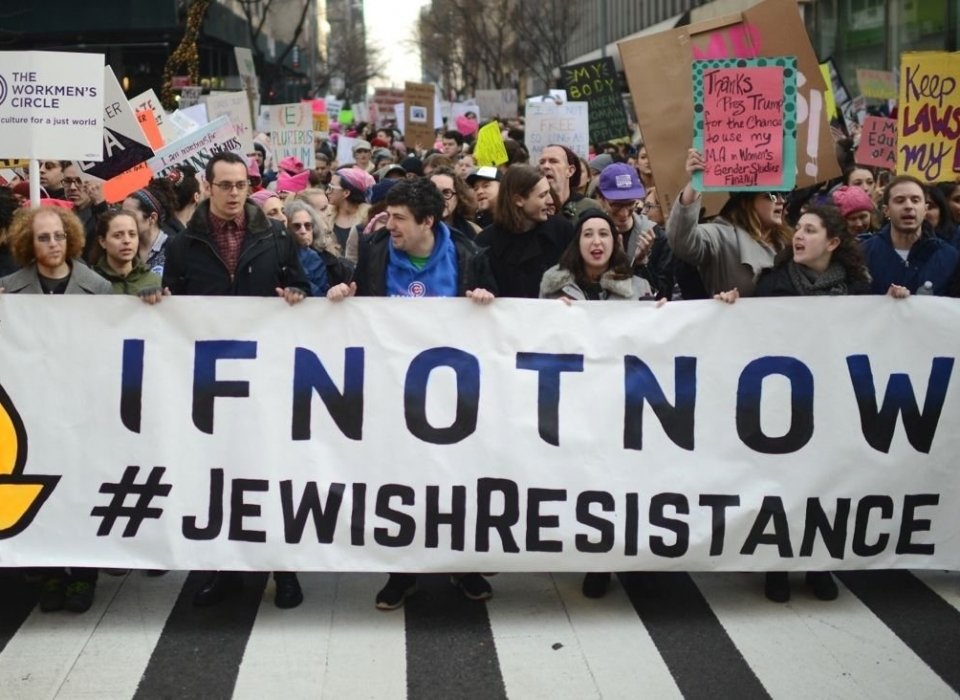 In a recent Forward article about a new study on young American Jewry, Batya Ungar-Sargon explains that Israel’s far-right turn has left young jews increasingly disconnected from modern day Israel, and even the idea of a Jewish State itself. While highlighting some important developments that make clear the urgent need for justice in Israel/Palestine and a change of course in the American Jewish establishment’s approach to Israel advocacy, the article relies on some foundational assumptions about what young Jews want and what they need in order to remain engaged with Jewish communities and Jewishness.

Where Zionism used to be a given among American Jews, it is increasingly being viewed with skepticism by Jews who see where the political ideology has led us. Startlingly, only 40% of American Jews age 18-34 said they were “comfortable with the idea of a Jewish State.”

But Israel’s far-right turn shouldn’t be seen as the only explanation for young Jewish disillusionment with Zionism. The proliferation of leftist ideas among young adults in America might also be responsible for fostering a skepticism towards Israel that the Jewish Left has expressed since the First Zionist Congress in 1897. 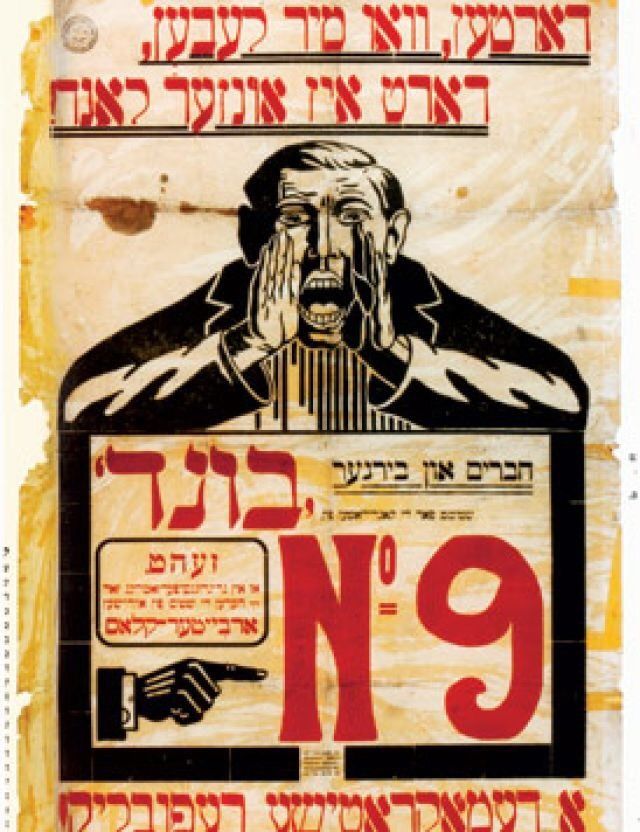 While enthusiasm over Israel among the youth has dwindled, groups like Democratic Socialists of America have seen explosions in membership, with about 24,000 people joining the group since November 2016, most of them under 30. In a 2016 poll conducted by Harvard, a third of Americans between 18 and 29 said they supported socialism. Support for ethnic nationalism might — in part — be losing popularity among a youth that is increasingly concerned with social justice and exposed to leftist ideas like internationalism and decolonization.

Jewish identity and culture in the Diaspora has survived long before the Jewish state was founded and continues to survive among a growing number of Jews who either have no interest in supporting the current Israeli government or supporting any Jewish State at all.

“We know from the past that American Jews want an Israel they can identify with — fiercely,” Ungar-Sargon claims. But these assumptions are based in a past when Jews identified with Israel and Zionism more closely. “Absent the strong ties of community and religion, Israel has provided a source of inspiration that kept Jews connected to each other even in the diaspora,” she continues. This may have been true for some time, but is a connection to Jewishness that crumbles without the inspiration of an increasingly immoral state a very good connection in the first place?

Diaspora Jews have been inspired and interconnected long before Zionism was even a thought, and continue to be so inspired in various communities, religious and secular, ranging from ones actively opposed to Israel to completely agnostic on the issue.

Recent surveys have shown that young Jews are weary of conflations between Jewishness and Israel and of being told what to think about Israel/Palestine. Rigid expectations around “how they should identify” contribute to their disengagement from campus Jewish communities. Mainstream Jewish institutions like Hillel, ADL, and the Jewish Federations have worked hard to insist that young Jews should love Israel and Zionism, if they want to be Jews at all. Meanwhile, “alternative” Jewish communities are flourishing.

Jewish anti-occupation group IfNotNow has trained nearly 1,500 young Jewish leaders in the past two years; Jewish Voice for Peace held the largest conference in the group’s history last year, with over 1,000 young leaders attending. The Workmen’s Circle, a nonprofit centering economic justice, Jewish culture, and Yiddish language without even touching Israel has seen enormous growth in membership and its Yiddish classes, along with a new chapter opening in Chicago last year. Rabbi Brant Rosen’s Non-Zionist synagogue Tzedek Chicago has seen a surge in membership since its founding in 2015. Informal groups of young Jews are gathering all around the country for shabbat dinners and to celebrate the holidays, free from prayers for the IDF or lectures from uncles on how Arabs “teach their children to hate.” 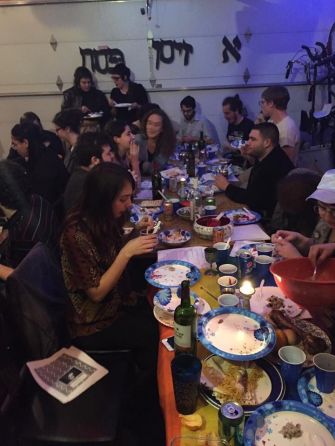 A Zisn Pesach, in a packed garage with ‘Cool Chicago Jews’, a “group intended to create a collective of Chicago Jews separate from Hillel or Chabad” where “we can exist as Jews without needing Israel as our base or as our defining Jewish marker.”

Personally, I’m both more engaged with Jewish community and less connected to Israel than I’ve ever been, and it just takes one look at a group like DSA-affiliated Jewish Solidarity Caucus’ twitter mentions to see a whole community of jewishly-engaged young Jews feeling similarly, seeking out connection on the grounds of Jewish identity.

If Jewish institutions are really worried about losing young Jews as they grow further estranged from Israel, perhaps they should focus on engaging in religious and cultural programming that doesn’t preach about or center Israel and Zionism (making synagogue membership affordable wouldn’t hurt either).

Many of us don’t want an Israel we can identify with, at least not “fiercely.” We do just fine without it.

We want dignity and justice for all people living in Israel/Palestine, but our Jewishness stands strong wholly outside of the issue. Any estrangement from the mainstream Jewish community among increasingly Israel-averse young Jewry is due to Jewish mainstream institutions’ insistence on conflating Israel and Jewishness. In spite of this, so many young Jews have flocked to alternative Jewish communities, fiercely seeking communal engagement that connects them to their Jewish identities in ways that align with their values.

Clearly people like myself are still a minority, but as the data shows, we are growing fast, and we don’t need anyone to tell us what we want. As young Jews across the country model a strong engagement with Jewishness every day — despite growing estrangement from Israel and Zionism — there’s no way to prove that estrangement is a bad thing.

Michael Robin is a social worker and activist in Chicago. He’s a member of Jewish Solidarity Caucus and the Democratic Socialists of America. 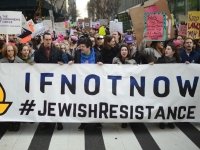