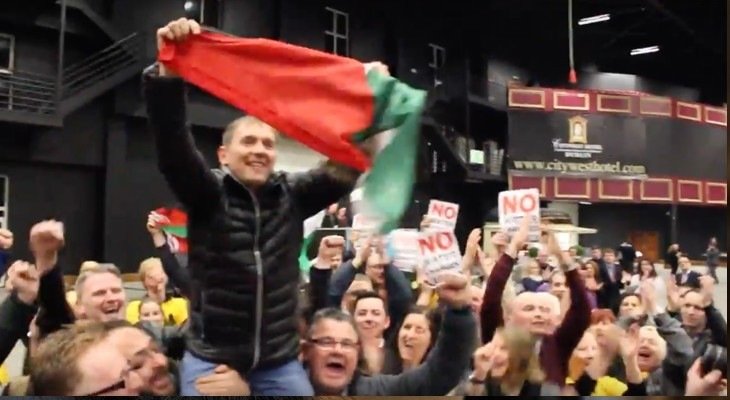 The People Before Profit/Anti-Austerity Alliance member obtained 7,911 votes making him the first Teachta Dála, member of the Irish Parliament, from Neilstown, one of the most deprived areas in the country. 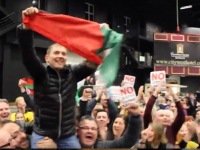