Taking Off At Full Throttle

How else? Is there any other way to take off but at full throttle? To eventually soar through the clouds, you’ll need all the torque you can get, maximum thrust to overcome resistance. That’s what it’s going to take to secure real and sustainable peace. In the past, those in command of the peace talks dare not take off at full throttle. The results: one deadlock after the other. Oslo, Ottawa, Shepherdstown, The Wye Plantation, Annapolis, Geneva, Madrid, Nicosia, Washington, D.C., London, Bonn, and Vienna have succeeded in producing stalemates often ending in standoffs with one foot in the stirrup, the other in the sand. 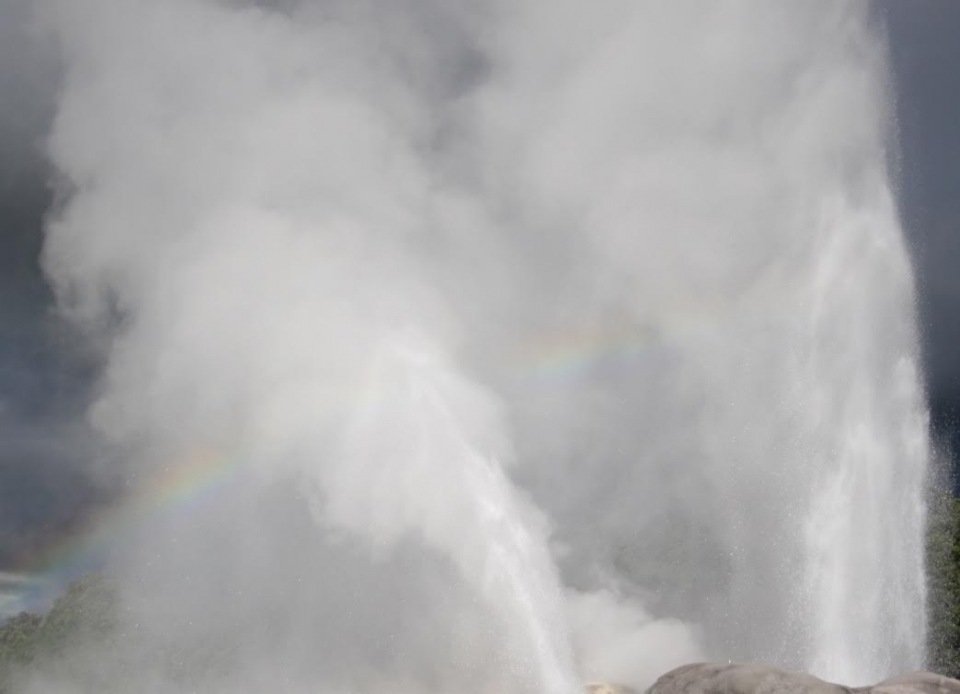 More people should learn how to fly to keep things in balance especially for the safety of the people on board. The Israeli and Palestinian Quest to Coexist can only become a reality when everyone can freely move anywhere and everywhere in the Region without fear. The white elephant in the room is and has always been ‘freedom of movement’, the right of passage.

From my ivory tower, I’ve made some bold proposals, many say impossible to achieve. But freedom of movement dictates open borders. The leadership in the region often act like children. I’d like to see Europe hold them by the hand and take them out of the sandbox (quack mire), if the majority of the people in the region authorize Europe to help both sides to converge toward a workable solution. It has become self-evident that neither side can work out a fair and equitable settlement without Europe, the wealthiest region, the largest economy and the most powerful union the world has ever seen, of former countries at war.

Europe can propose. We may not impose. We can help turn things around, diplomatically and democratically. But the outcome depends on the majority of the Israelis and the majority of the Palestinians; and, the majority on both sides crave peace. It is THEY on each side of the Divide who will have to ask Europe to:

1) Europe apologizes to the Jews and to the Palestinians; 2) Europe measures Israel and Palestine according to one standard; 3) Europe recognizes both Israel and Palestine AND treats not just Israel but also Palestine as a de facto NATO ‘affiliate’ so that NEITHER MAY ATTACK, INVADE AND OCCUPY THE OTHER; 4) Europe engenders the idea of open borders between Israel and Palestine similar to the open borders in the European Union; 5) Europe finances and coordinates restitution and reparations among the warring parties so that one compensates the other for losses incurred; 6) Europe proposes the enforcement of justice and 7) an Act of Reconciliation similar to the one in South Africa; and, 8) Europe guarantees the security for all Israelis and all Palestinians, provided that both VOLUNTARILY demilitarize. (Full disclosure … My True Colors)

What I’ve just outlined above is a take-off at full throttle, with no room for superfluities. At the end of the runway, there’s no turning back. And once you’ve reached optimal altitude, you’ve got to keep yourself in balance. Make sure you can foresee and forestall inevitable turbulence.

Let me make it clear. I’m not going to be the only one soaring through the skies. I want potentially millions of you to get into your own pilot seat, yes from your own plane of existence.

So, get used to taking the left seat of the cockpit, the Captain’s chair. Yes, you’re the captain, I’m your co-pilot. Take charge! Explore the possibilities of your Tool to Move Nations: Making the Means, Methods, and Mechanism for MANY to Move Mountains.

Through the Strength of MANY we intend to persuade the European Union to guarantee authentic security for the people of Israel and the people of Palestine. Sooner than later all can constructively be Living Apart Together in peace.

So when you click on www.buildingthebridge.eu, remember it is YOUR Tool to Move Nations:

Finally, www.buildingthebridge.eu is ‘for the people, by the people, of the people’, to quote Abraham Lincoln.

We are pro-Israeli, we are pro-Palestinian and we are, especially, pro-peace. We want the best for the vast majority of Israelis and Palestinians who deserve sustainable peace preceded by authentic security. Everyone deserves to be happy. Everybody wants to wake up to a more fulfilled life. On all sides of the Divide, people do their best to provide for their families. Jews, Christians, and Muslims everywhere whisper the same daily prayer: ‘take care of our children’. 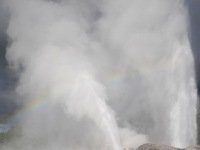