Why the Persian Gulf is Ignoring Palestine

The Abraham Accords might be a step forward for Palestinians – if only by imparting a sense of urgency to their glacial power negotiations. 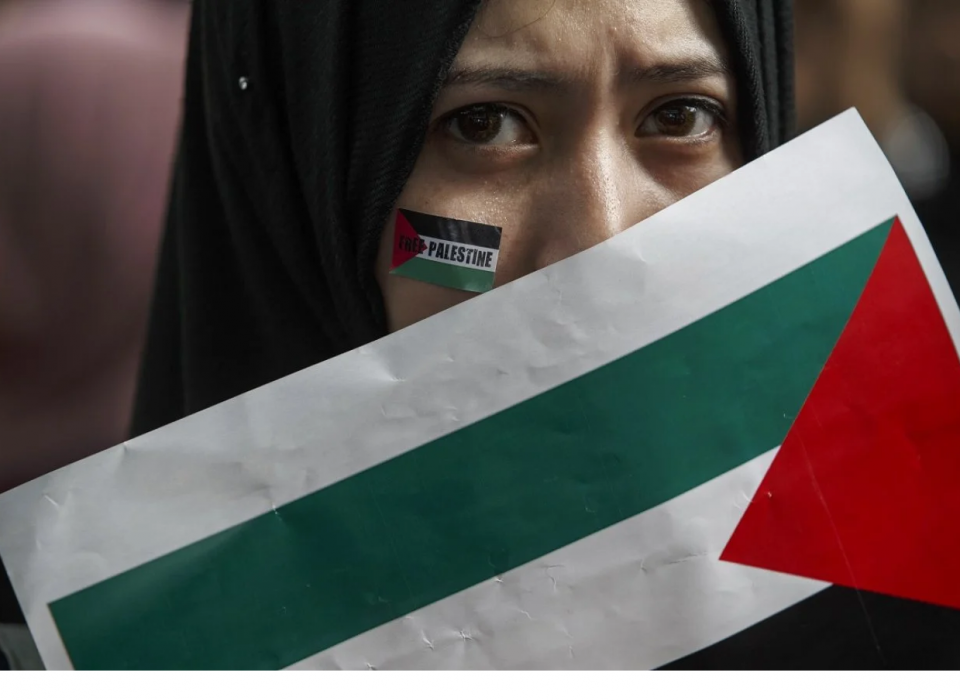 In the wake of the deal between the United Arab Emirates, Israel and Bahrain, there has been much fanfare about the three nations and their burgeoning political and economic ties. Comparatively fewer have paid much attention to the Palestinians, who are quietly seething at what they consider an Arab betrayal of their cause. According to a recent survey conducted by the Palestinian Center for Policy and Survey Research, 86 percent of Palestinians feel the deal does nothing to advance their interests, and 83 percent described it as a “betrayal,” “insult,” or “abandonment.” Palestinian foreign minister Riyad al-Maliki quit his position as current chairman of the Arab League, over the latter’s refusal to condemn the peace deal.

The relationship between Arab states and the Palestinians has always been tenuous. While the Palestinian cause has long been popular with the Arab public, Arab governments have much more to gain from a constructive relationship with Israel than with the Palestinian Authority. Moreover, Palestinian actions have sometimes alienated Arab states. Dr. Saud al-Kateb, former Saudi deputy minister for public diplomacy, noted in a TV interview that Palestine had angered Saudis by supporting Saddam Hussein’s invasion of Kuwait. Al-Kateb did not suggest that Arabs ignore Palestine altogether, but emphasized that, for Saudi Arabia, “Saudi Arabia is our number one cause. It is also our number two cause and our number ten cause. Then comes the Palestinian cause. The Palestinians need to fathom this fact, and cease viewing us as a faucet that streams support for them—support for which we are rewarded with curses.”

The Palestinian Authority has its own share of problems to curse at. The government has been deeply divided between the Fatah and Hamas factions since the latter’s 2007 seizure of the Gaza Strip. Mahmoud Abbas, the Palestinian Authority’s octogenarian leader, was elected to a four-year term as President in 2005 (fifteen years ago) and has not been re-elected since. His approval rating is abysmal; per the same PCPSR poll, 58 percent of Palestinians demand his resignation, and the poll suggests that Abbas would lose a fair election to Hamas leader (and U.S.-designated global terrorist) Ismail Haniyeh.

Still, the Abraham Accords might be a step forward for Palestinians—if only by imparting a sense of urgency to their glacial power negotiations. Fatah and Hamas, along with twelve smaller Palestinian factions, met in Ankara on Tuesday to discuss steps forward. If the factions can unite behind a unity plan and agree on a plan for Palestine’s future status, the world might take notice. 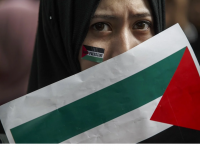