Why anti-Russia boycotts should revive the Palestinian BDS movement 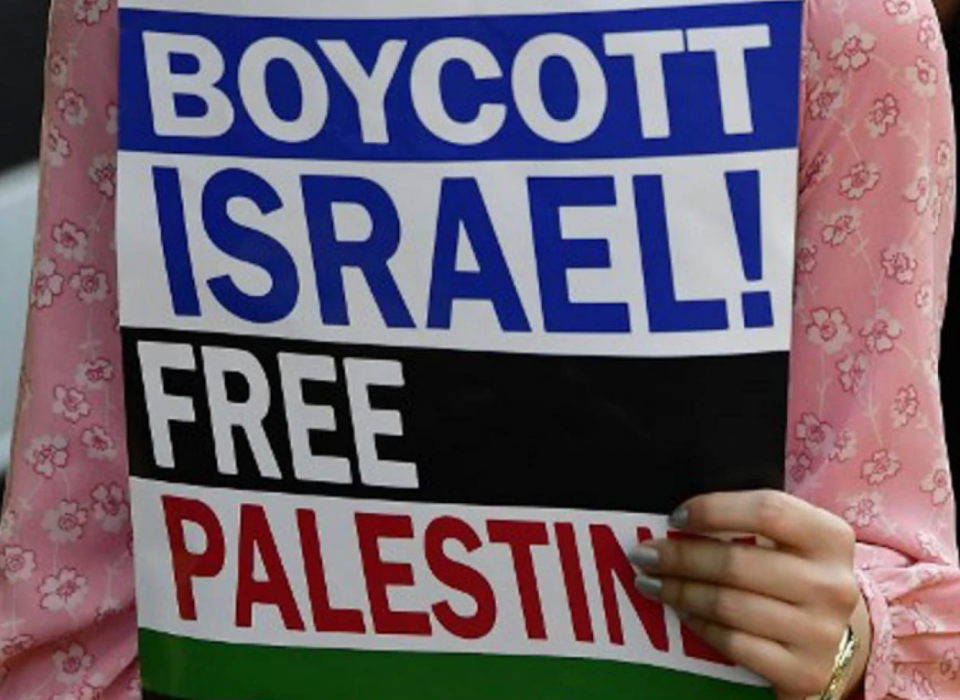 The boycott, divestment and sanctions (BDS) movement is in full swing in the US. The Biden administration is implementing it, as Republican members of Congress ask for even harsher sanctions. Most Americans approve of this policy and are eager to do their part by individually boycotting products and seeking out alternatives.

This is not fanciful thinking; it has been reality since Russia’s February invasion of Ukraine. The western response was swift, as the EU, US, UK and Canada imposed sweeping sanctions on Russia, targeting President Vladimir Putin and his cronies, along with Russia’s largest financial institutions and tech companies.

To dry up revenue sources that would finance the war, the US also banned the import of Russian oil and energy. To further cripple its economy, Washington followed with sanctions on Russia’s lucrative cryptocurrency industry. And just to be safe, banks and international traders are “self-sanctioning”, steering away from Russian products that are not currently banned, but may soon be.

At the individual level, many Americans are boycotting Russian goods, such as vodka, seafood or jewelry. The liquor store chain Total Wine and More, with 229 stores in 27 states, announced on social media that it was removing all Russian alcohol from all its shelves. Customers lauded the company’s willingness to take a financial hit to show solidarity, and offered suggestions for alternatives, such as buying Ukrainian brands instead. Others diligently inquired about companies owned by Russians, but not necessarily based there.

For anyone familiar with the BDS campaign against Israel, such inquiries sound familiar, reminding us of the guidelines established by the Palestinian BDS movement. Sabra hummus, for example, is on the Palestinian BDS list. It was founded in New York but is currently co-owned by Strauss Group, an Israeli company that has boasted of its support for Israeli soldiers.

Despite unfounded accusations of antisemitism, the Palestinian call for BDS does not advocate a blanket boycott of Jewish-owned businesses, but rather a careful elaboration of why certain companies are subject to boycott, while others are BDS-compliant, regardless of the identity of their owners. The arguments used by those who support boycotting Russia echo those articulated by people who support Palestinian rights.

In the Street, a business analysis website, journalist Eric Reed writes: “Times like now, when a foreign power has staged the first European land grab in nearly 80 years, we want a voice. Plenty of Americans object to Russia’s invasion of Crimea but don’t know what to do about it. Fortunately, like the U.S. government, we can always fall back on sanctions.

“For people who want to reach the world through their wallets, they can try boycotting Russian products, a simple way to send a message overseas. Although caricatured strongmen wouldn’t care much about local boycotts, in reality cutting money to state owned companies and shifting the needle on the 44 percent of Russians who think Russia deserves an empire might make a difference.” 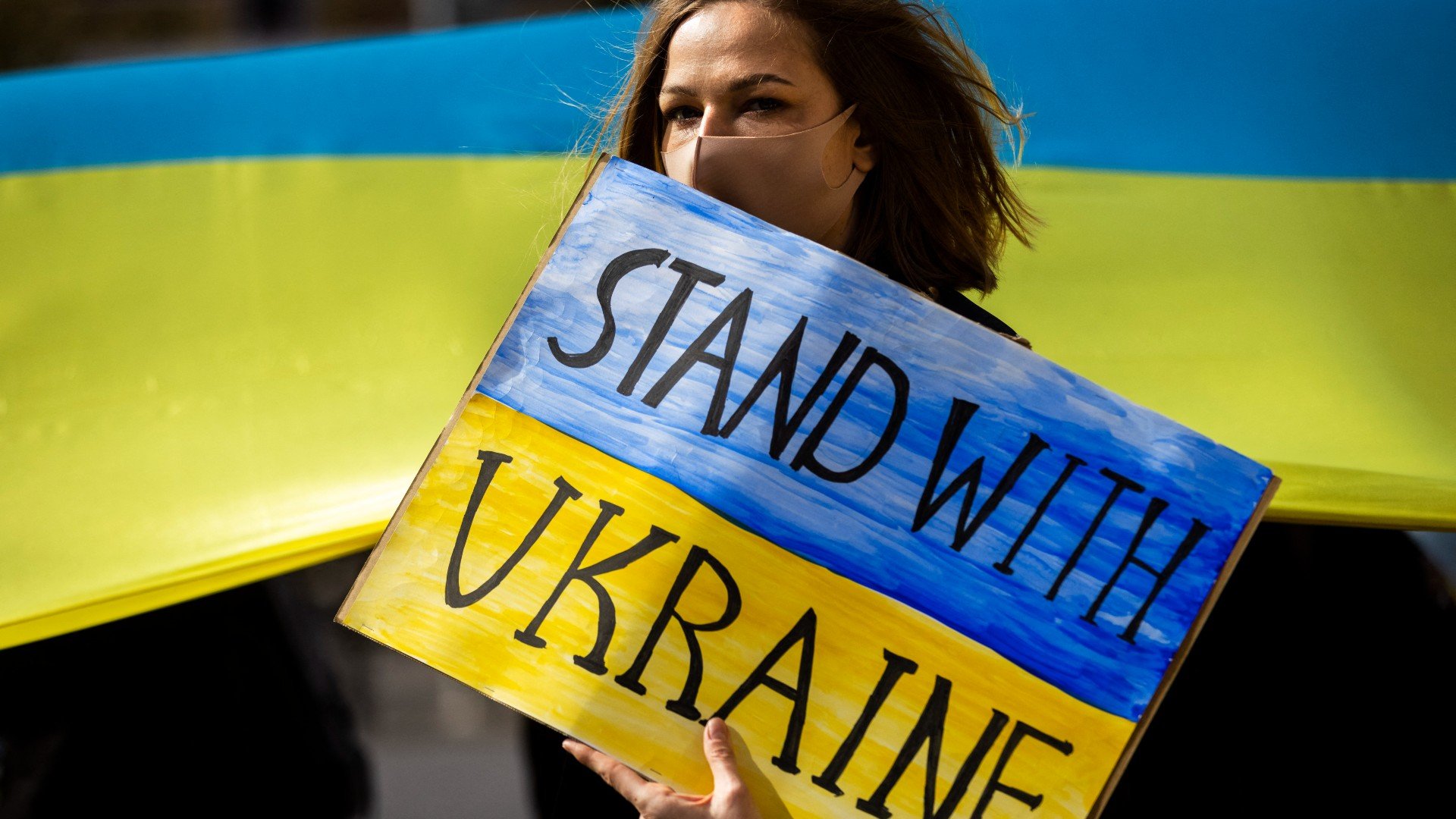 A protester in Tokyo, Japan, denounces Russia’s war in Ukraine on 5 March 2022 (AFP)

The remark that this is the first European land grab in nearly 80 years highlights the problematic assumptions behind the West’s eagerness to stand with Ukraine, when other, non-European countries have been ravaged by imperialism and “land grabs” without so much as a symbolic nod of acknowledgement.

Indeed, as western countries immediately rallied to support the Ukrainian people, Palestinians and our allies pointed to the double standards at play in denouncing Russia, but not Israel, whose treatment of the Palestinian people is as egregious as Russia’s war on its neighbour.