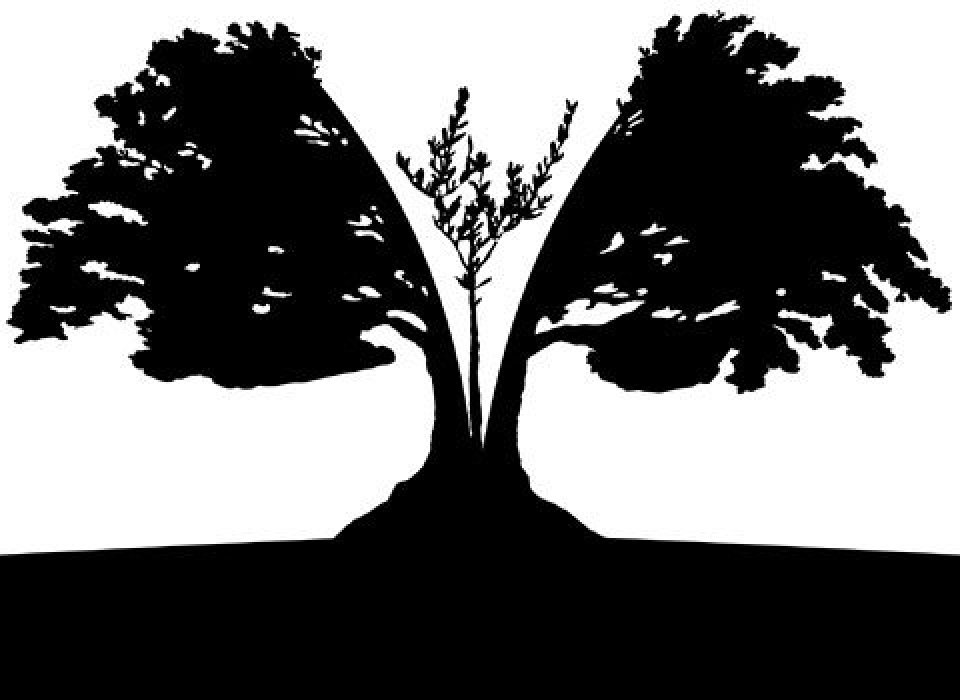 Palestinian authors and activists Ghada Karmi and Ramzy Baroud tell about their support for One Democratic State (ODS) in Palestine.

Also, the video gives the ABCs of what exactly ODS is. Posted by One Democratic State in Palestine (UK), a non-profit founded in 2013 in England. Its purpose is to make the idea of one democratic state, or ODS, better-known, mainly in Western Europe, as part of an effort to get European governments to change course.

Ghada Karmi was born in Jerusalem and fled with her family, via Damascus, to London, where her father worked with the BBC Arabic Service. She received her degree as a medical doctor from the University of Bristol and became increasingly active in working for Palestinian liberation. In 1997, she wrote a seminal article on one democratic state for Chatham House, and in 2007 she published her book explicitly on the ODS solution – titled ‘Married to Another Man’. In 2009, she and Ilan Pappe founded the European Centre for Palestine Studies at Exeter University. Her two autobiographical books are the 2002 ‘In Search of Fatima’ and the 2015 ‘Return’. She writes for The Guardian, Middle East Eye, the London Review of Books, and other media.

Ramzy Baroud was born in the Nuseirat refugee camp in the Gaza Strip, where his family landed after being expelled from Beit Daras, a town about 30 kilometers from Gaza, in 1948. He started at a young age working as a journalist, in 1999 founding the Palestine Chronicle, now going strong in its 22nd year. He has often worked for the Middle East Eye and Al-Jazeera and has written 5 books. One appeared in 2010, the semi-autobiographical ‘My Father Was a Freedom Fighter: Gaza’s Untold Story’. Another is ‘The Last Earth: A Palestinian Story ‘which came out in 2018. His latest is ‘These Chains Will Be Broken: Palestinian Stories of Struggle and Defiance in Israeli Prisons’. He is now editing with Ilan Pappe a collection of essays with the title ‘Our Vision for Liberation: Engaged Palestinian Leaders and Intellectuals Speak Out’. Baroud received his Ph.D. from Exeter University in 2015.